POCO has just introduced the POCO F4 GT across global markets back in April. However, POCO has decided to leave the United Kingdom out of the party. Now, the company is fixing this by bringing a new handset. The company is adding the phone to the UK portfolio with a special introductory price of £499. Customers, the so-called “early-birds” can purchase the phone for this introductory price until May 30. The variant brings 12 GB of RAM and 256 GB of Internal Storage. After the May 30 deadline is reached, then the phone will be got to the normal price of £699. So we have quite a deal here. There is even another deal in the market. The Xiaomi UK store is offering an extra £30 discount for those purchasing £300 or more. This can make the phone’s price down to £469.

Curiously, POCO is only offering the phone in the single Black colorway. In the global markets, there is also a cheaper variant with 8 GB of RAM and 128 GB of Internal Storage. However, this particular variant has been left out of the party in the UK. Of course, it can be introduced in the market later on. The company is also launching the Poco Watch in the country. It’s available in Xiaomi UK for a price of £59.99. Once again, this is an early bird price. As soon as May 31 arrives, then the price will go up to £79.99. 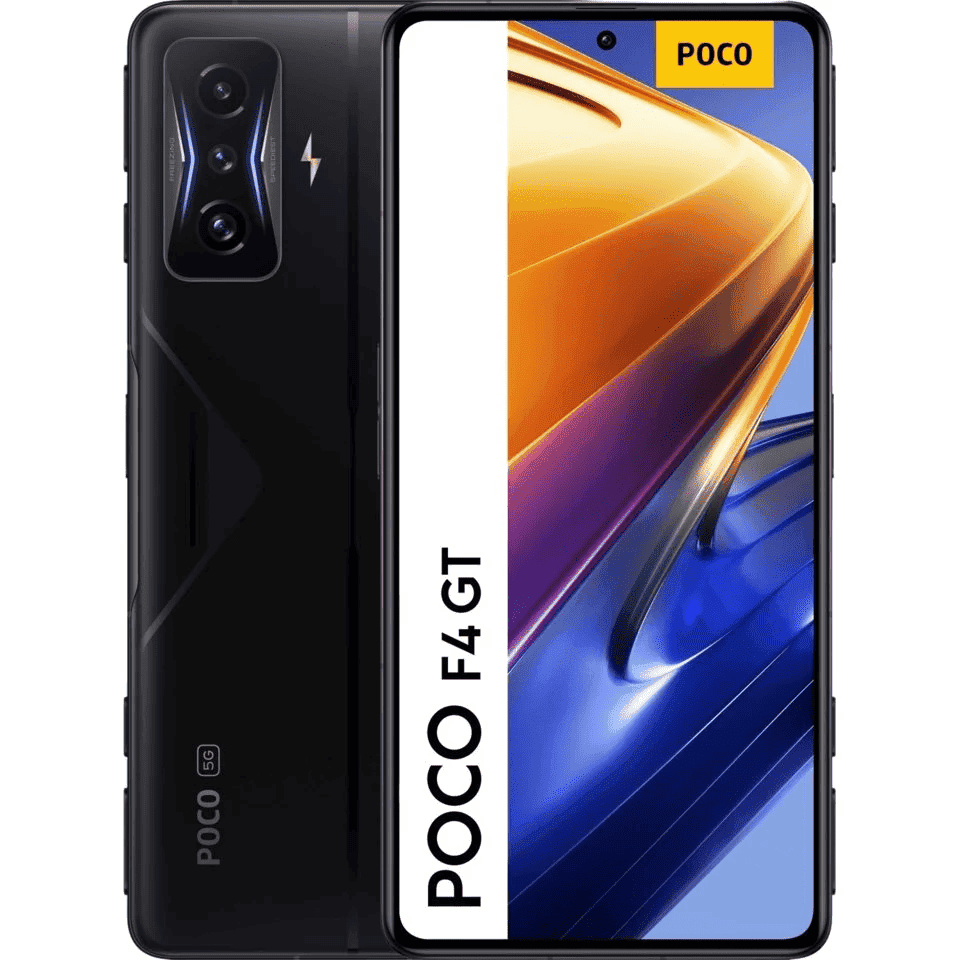 To recall, the POCO F4 GT packs a 6.67-inch AMOLED screen with a Full HD+ resolution. There is also a 120 Hz refresh rate and a centered punch-hole. Under the hood, the phone packs the Qualcomm Snapdragon 8 Gen 1 SoC. The phone has a triple-camera setup. We have a main camera with a 64 MP Sony IMX586 shooter with f/1.9 aperture. There is also an 8 MP ultrawide shooter with a 120-degrees field of view, there is also a 2 MP macro shooter. For selfies and video calls, the device has a 20 MP Sony IMX596 snapper. The phone has LPDDR5 RAM and UFS 3.1 storage.

The POCO F4 GT comes with a 4,700 mAh battery with support for a 120 W HyperCharge system. The device even provides a safe mode that allows you to easily charge while you’re gaming. The phone also has stereo speakers, IR Blaster, and a haptic feedback system to provide a rich gaming experience.

Worth noting, that now, POCO is preparing the terrain for a new GT series smartphone dubbed POCO F4 GT. As usual, it will be based on an existing Redmi phone.