In the next week, POCO will be introducing two new smartphones. We don’t expect these to be actually “new” launches, but may actually be rebranded smartphones based on existing Xiaomi or Redmi devices. Nevertheless, the company will introduce the POCO F4 and POCO X4 GT. Today, the folks at WinFuture bring more details regarding the two upcoming devices. They will be introduced only on June 23, but we already know what to expect, including possible price info.

As previously expected, the POCO F4 will be the international version of the Redmi K40S. The company itself already confirmed it comes with the Snapdragon 870 and has up to 12 GB of RAM. We expect other RAM configurations as well. The biggest difference will be a 64 MP camera, whereas the K40S has a 48 MP main camera. The phone will have a 4,500 mAh battery with 67W fast charging. The device will be really close to its predecessor since the POCO F3 also has the Snapdragon 870 and a similar battery configuration. The POCO X4 GT and the F4 will come with a similar price tag between 400 and 430 Euros. 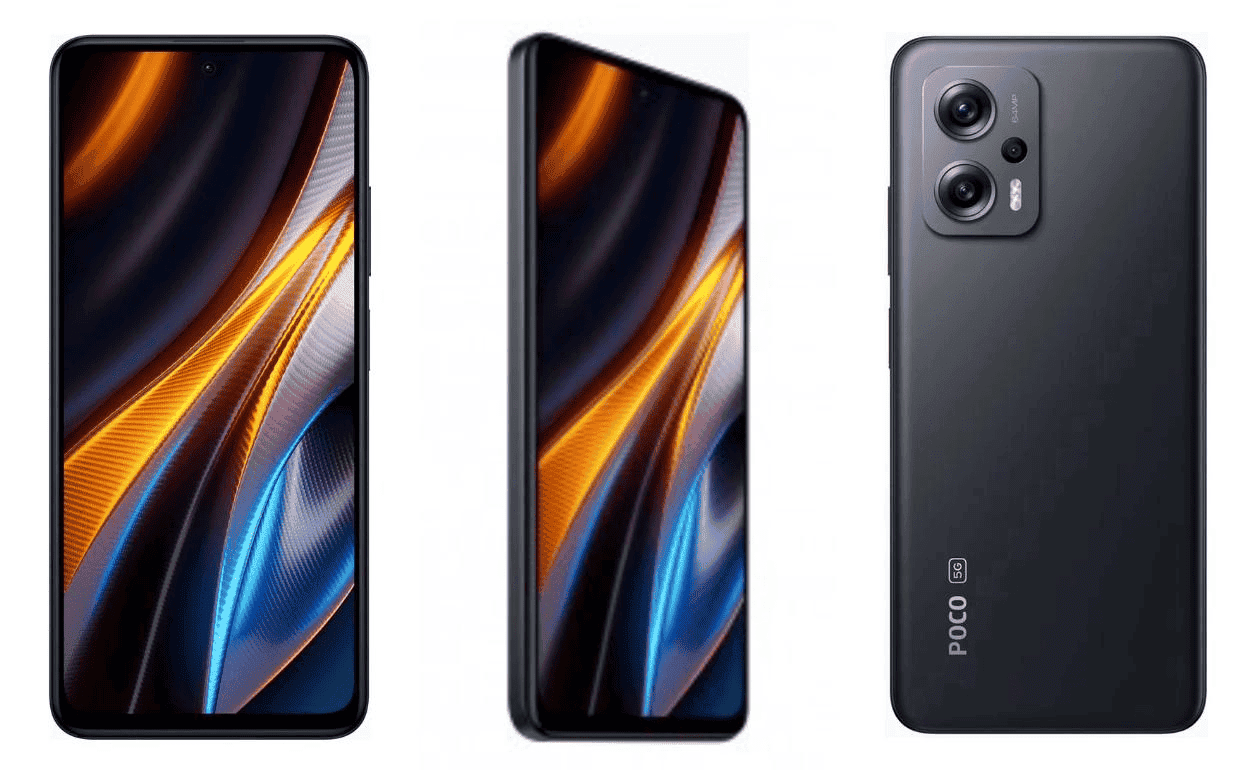 The POCO X4 GT will be a rebranded Redmi Note 11T Pro+. That means a 6.6-inch LCD screen with a 144 Hz refresh rate and an A+ score on DisplayMate. The phone will carry the MediaTek Dimensity 8100 SoC. It has a 5,080 mAh battery with 67 W fast-charging support. The camera setup is similar to the POCO F4. Unlike previous Redmi Note iterations, the 11T Pro+ does not bring a micro SD card slot. In the same way, the POCO X4 GT will likely omit this dying feature.

Interestingly, this launch definitively puts the “GT” lineup at the top of POCO’s ladder. The POCO F4 GT stands as the best offering in the lineup with Snapdragon 8 Gen 1. Also, the POCO X4 GT will be placed above the existing POCO X4 Pro which has a Snapdragon 695 SoC.