Further, Poco has divulged details about the upcoming F4 5G smartphone’s processor. The brand even released a few teaser images of the Poco F4 5G. Notably, the F4 5G seems to bear a striking resemblance to the Redmi K40S in the images. To recap, the Poco F4 5G has been subject to a lot of speculations. Moreover, the handset has made multiple appearances online in the form of leaks lately. To recap, the Indian variant of the Poco F4 5G was spotted on the Geekbench website earlier this month.

The Poco F4 5G smartphone will launch in India at 5:30 PM IST on June 23. The phone will hit the store shelves in a myriad of other regions as well. The Poco F4 5G will go on sale in India via Flipkart. Also, you will be able to watch the smartphone’s launch event live on the official Poco India YouTube channel. Now, the brand has been sparing no effort in a bid to create hype around the handset’s imminent launch. Poco has already confirmed a slew of key details about the F4 5G ahead of launch.

The Poco F4 5G will pack an octa-core Qualcomm Snapdragon 870 chipset. This processor uses a 7nm process and has a clock speed of 1.9GHz. Further, it will adopt a Liquidcool 2.0 cooling system. This newfangled system features a 3112 mm sq. vapor chamber. Moreover, it uses a 7-layer graphite sheet to avoid overheating. Aside from this, the phone will offer up to 12GB LPDDR5 RAM. Also, it will come with up to 256GB of UFS 3.1 storage. The phone’s side edges are flat. 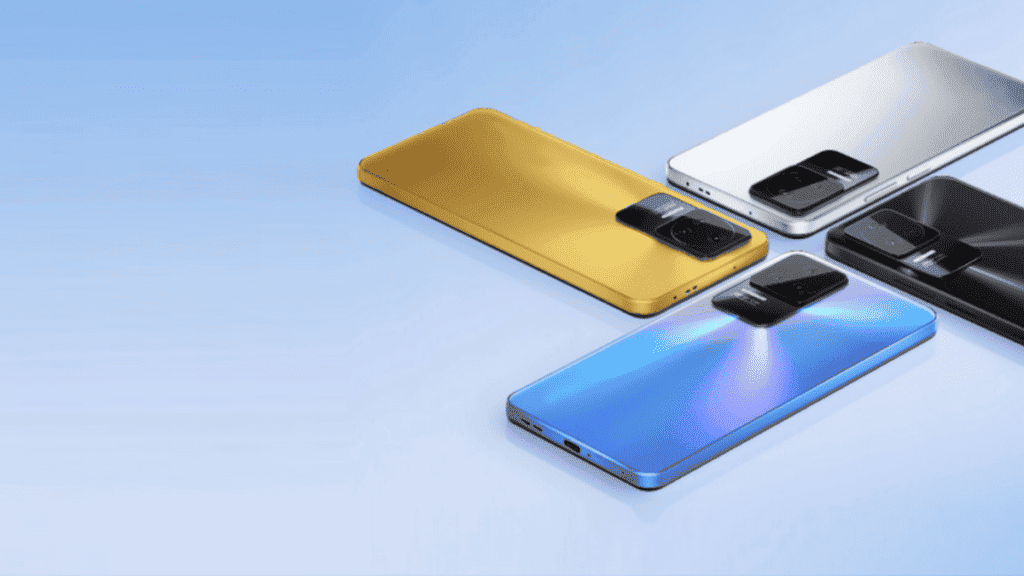 Further, the F4 5G will be up for grabs in multiple color options. It sports a 6.67-inch Super AMOLED display with a 120Hz refresh rate. Moreover, this screen offers a peak brightness of 1,300nits. Also, Poco has confirmed that the handset will house a 64MP main camera on the back. This primary sensor will support OIS. Also, the phone will reportedly feature an 8MP wide-angle camera. It could get a 2MP macro sensor on the back as well.

Upfront, the Poco F4 5G could sport a 20MP shooter for selfies and video calling. A 4500 mAh battery with 67W fast charging could power up the entire system. The Geekbench listing suggests that it will run Android 12 with MIUI 13 on top. Lastly, the Poco F4 5G price in India could be around INR 27,000 and INR 23,999.