The POCO F4 is taking more time than expected to be unleashed. The brand has certainly initiated the rise of the new lineup with the launch of the POCO F4 GT. However, lovers of the “cost-effective” smartphone are still missing the cheaper vanilla variant. The device will come with POCO F4 5G moniker and will be based on an existing Redmi smartphone. No surprises here, after all, in recent times POCO has only launched rebranded smartphones focusing on global markets. As per the rumors, the POCO F4 5G will be based on the Redmi K40S. Today, a set of leaked photos confirm that the phone is very close in design to the Redmi K40S, but also brings the K50 series DNA.

Worth noting that the POCO F4 5G is based on the Redmi K40s, but may not be a 1:1 copy as some are expecting. The camera’s label in the leaked image points to a “64 MP OIS” camera system, whereas the Redmi K40S has a 48 MP main camera that also has OIS. Perhaps, the company managed to make some changes in the camera specs, and this already makes this a different phone. However, this seems to be the only real change here.

According to the leaks, the POCO F4 5G will bring a 6.67-inch AMOLED display with Full HD+ resolution and a 120 Hz refresh rate. The phone will bring a base variant with 6 GB of RAM and 128 GB of Internal Storage. However, we can also expect other configurations with more RAM and Storage. The phone draws power from a 4,500 mAh battery with 67 W fast charging. It’s a little disappointing to not see an increase in the battery capacity. After all, Xiaomi already manages to bring 5,000 mAh+ batteries with its 67 W charging standard. The phone will have the same Qualcomm Snapdragon 870 SoC found in the last generation. It’s a very capable SoC, but it’s already aging. The phone also has stereo speakers, side-mounted fingerprint scanner. We assume that the secondary camera is an 8 MP ultrawide snapper, and the third is a 2 MP macro shooter. The phone will likely bring a centered punch-hole with a 20 MP snapper. 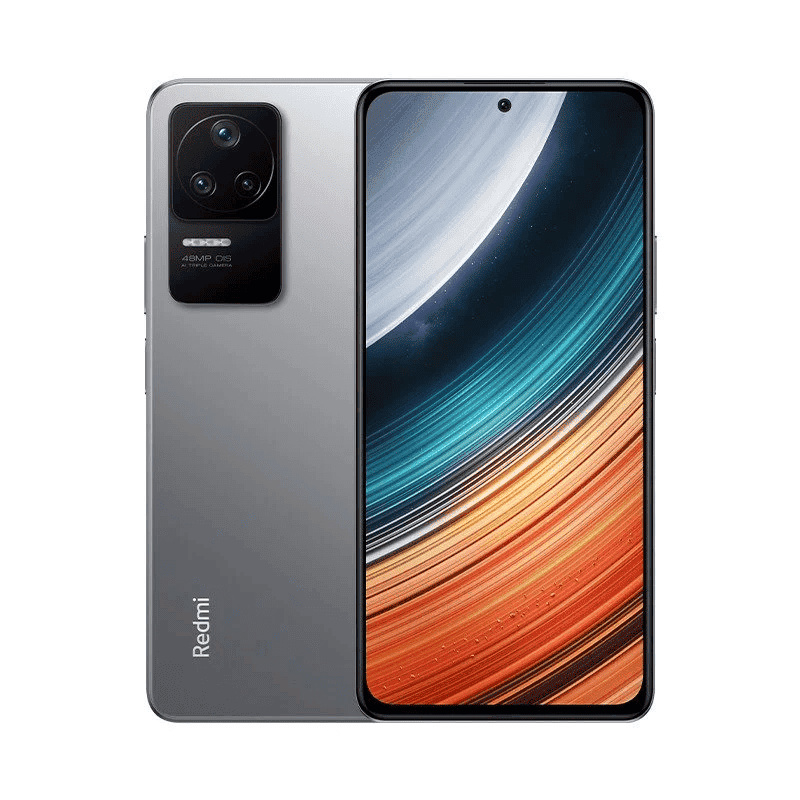 Maybe the big secret of the POCO F4 5G will be its appealing price. The Redmi K40S was launched in China with a base price of around $270 for the 6 GB / 128 GB trim. The phone may reach global markets with a price tag close to this but not beyond $300. It’s already cheaper than the POCO F3 which launched for $350 and now costs around $260. The POCO F4 5G is expected to hit India pretty soon. We’re sure other markets will get it as well.