One of the more exciting announcements of 2021 was Google’s move with the Pixel 6 series back into real flagship territory. Sadly, things haven’t been simple.

The popularity of Google Pixel devices has significantly declined over the previous several years. A TradingPlatforms.com research found that 36% of Pixel owners are open to switching to a another brand.

According to Edith Reads of TradingPlatform, although receiving generally favorable ratings, Google’s most recent smartphone models appear to be struggling to stay up with their rivals in terms of user experience. Additionally, for at least the first few generations, Google and its phones were quite popular, but not anymore.

Customers have recently reported several glitches and other issues with their new Pixels devices. Some analysts also contend that the hardware difficulties, which affect many Pixel users and also account for the device’s limited lifespan, are to blame for the troubles. 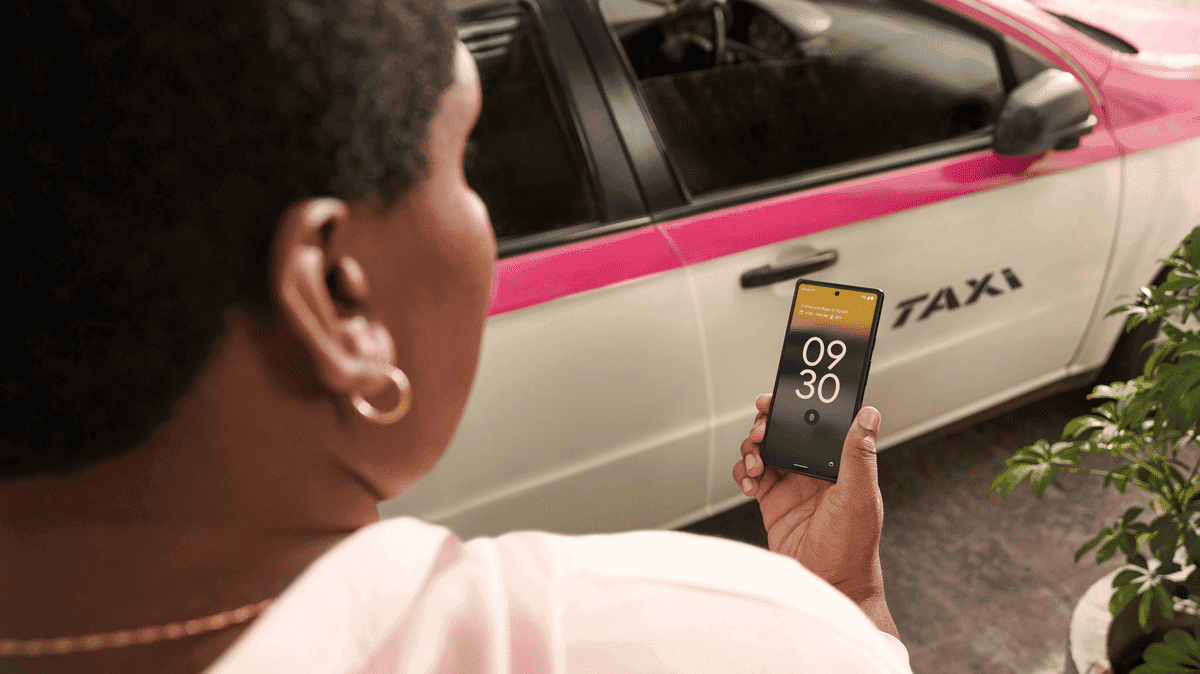 For instance, at the Google Pixel 6 Pro’s launch, it was widely discussed how buggy it was. Even well-known tech YouTuber MKBHD said it was “too buggy” to suggest.

The Pixel 6 series is the first to include a fingerprint scanner built right into the display. Unfortunately, a lot of consumers complain that their Pixel 6’s fingerprint sensor is sluggish or broken.

Charger problems are disturbing some Pixel users. The devices take longer to charge than those from other companies. The fact that certain cables and chargers from unrelated manufacturers seem to be incompatible is a more serious issue.

What’s worse is that Google doesn’t include a charger, which raises further questions. It’s also likely that chargers with USB-A to USB-C cables won’t work.

When they’re operating, the P6 and 6 Pro screens are amazing. Users have, however, noted a number of display issues with the phone.

Among these are difficulties with the screen flickering, the refresh rate, a green tint, and the issue of the screen occasionally shattering without any external force. Additionally, the auto-brightness function on many Pixel phones occasionally malfunctions.