According to Bloomberg, Taiwan-based foundry, Pegatron has begun assembling iPhone 14 models for Apple in India. Apple plans to move a quarter of its iPhone production to India by 2025. This is to diversify its supply chain and avoid being overly dependent on a single market. JPMorgan analysts previously claim they believe Apple will move about 5% of iPhone 14 production to India by the end of 2022. Apple actually started producing the iPhone SE in India as early as 2017. In April, Apple announced that it had started production of the iPhone 13 smartphone in India. Previously, some iPhones were assembled at Foxconn’s local factories, while others were assembled at Wistron’s factories. 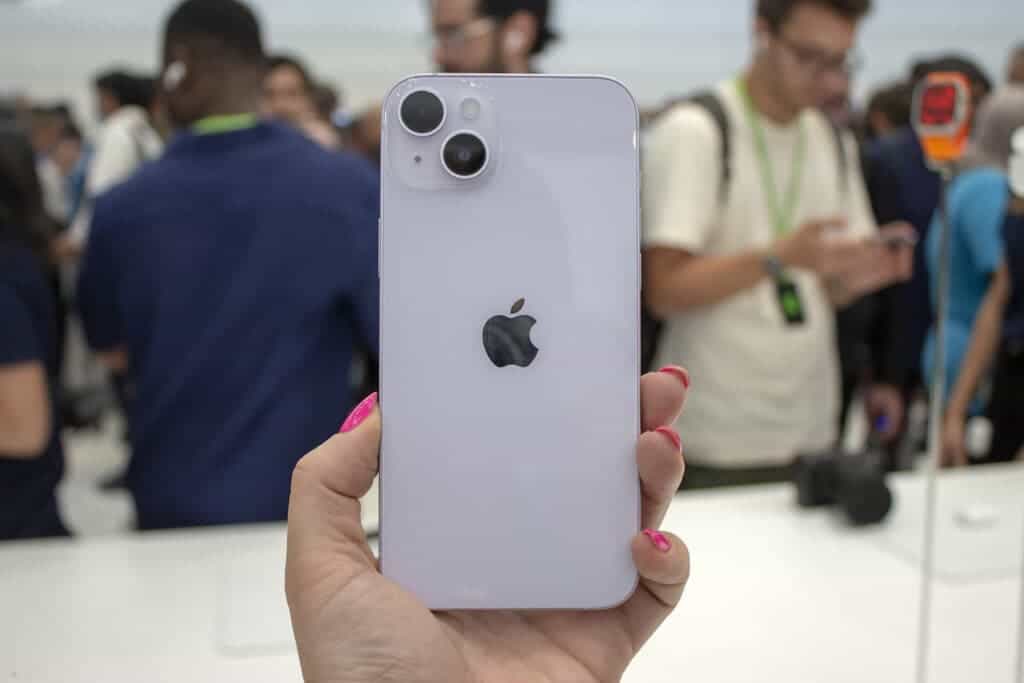 On Sept. 24, Apple began assembling iPhone 14 models in India. This is the first time the company is producing its current lineup in India. However, India is the world’s second-largest smartphone market. Thus, it is not a bad move by Apple. Analysts predict the U.S. giant’s manufacturing will undergo even greater changes in the future. According to reports, the company’s global partner Foxconn is assembling mobile phones at its Sriperumbudur factory near Chennai. In addition, as of the end of September, the Pegatron factory in the southern Indian state of Tamil Nadu had employed more than 7,000 people. The factory has been producing iPhone 12 phones since earlier this year. In addition, Bloomberg also revealed that Tata Group, a leading Indian company, is negotiating with Taiwanese supplier Wistron. It is hoping to establish a joint venture to assemble Apple’s iPhones in India.