In Global markets, Oppo Reno 7 arrived recently, at the beginning of April, but in the meantime in China (and precisely at the end of May ) the Chinese company has already launched Reno 8, Reno 8 Pro and Reno 8 Pro +. Confused? Well, to make the situation a little more chaotic; Oppo is now planning the launch of another model linked to the Reno 7 series. According to rumors reported by 91mobiles, in fact, on the launch pad there would be Oppo Reno 7A; which should have the look anticipated by the renders below.

The first look at the upcoming Oppo Reno 7A: 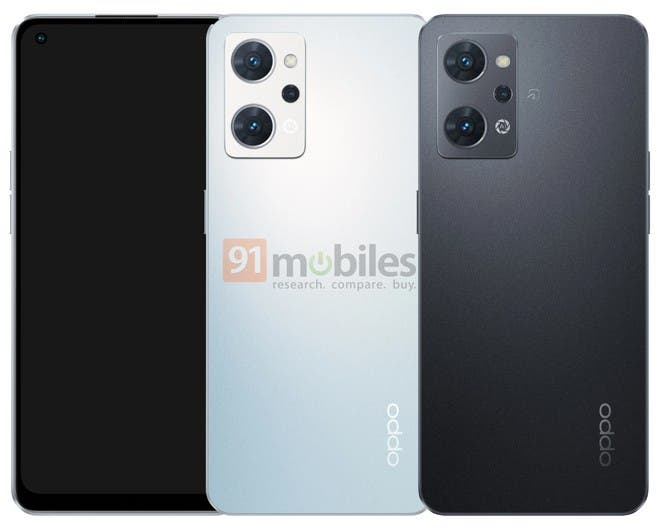 At the moment, we know very little about the smartphone; also because Oppo has not used the “A” designation since the days of the original Reno A. The lines of the rear, as well as the presence of a front selfie cam; placed in the upper left corner of the display; definitely recall the choices already seen on Oppo Reno 8 Lite; even if in that case the ToF sensor is positioned on the left side of the rectangular element that encloses the photographic compartment (with triple camera), while here it is on the right. The sensor for biometric fingerprint identification should be integrated under the display.

In any case, despite the lack of more detailed information; we can already say that the Reno 7A will be in the lower part of the series; and in general of the Oppo catalog. And in this sense, the particularly big “chin” that is visible by observing the render that portrays the front of the device is practically a confirmation.

For now, the rumors stop here, but still according to 91mobiles by the end of the month we should know something more, or even have the official product. So stay tuned with us for more information in this regard.