In the spring of this year, OPPO launched the Find X5 series of flagship phones. They not only adopt an outstanding design but also sport a top-end camera. Users praised the imaging system of this series a lot. Many major smartphone makers design and launch two generations in a year. It seems OPPO is no exception. We mean the OPPO Find X6 has recently begun appearing in various leaks and rumors. This simply means that the phone is on the way. Today, we got some pieces of information concerning the upcoming models.

As a Chinese leaker reported, the forthcoming OPPO Find X6 will have three 50-megapixel lenses on the rear. Among them, there will be the Sony IMX989 CMOS as the main lens. Before this, we have seen this sensor on the Xiaomi Mi 12S Ultra. Also, we know that the Xiaomi Mi 13 Pro be using it as well.

Yes, this is the same sensor jointly developed by Xiaomi and Sony. Its R&D costs exceeded $15 million. Each of the parties paid half. The IMX989 comes with a 1-inch outsole, which is the largest in the industry. This sensor boasts a number of optimizations:

We learned that Xiaomi would allow its rivals to use this sensor yesterday. There was no specific model name. But now, it turns out we were talking about the OPPO Find X6.

However, every manufacturer that uses this sensor will add its software. As for the OPPO phone, it will use the self-developed chip, Mariana MariSilicon X. 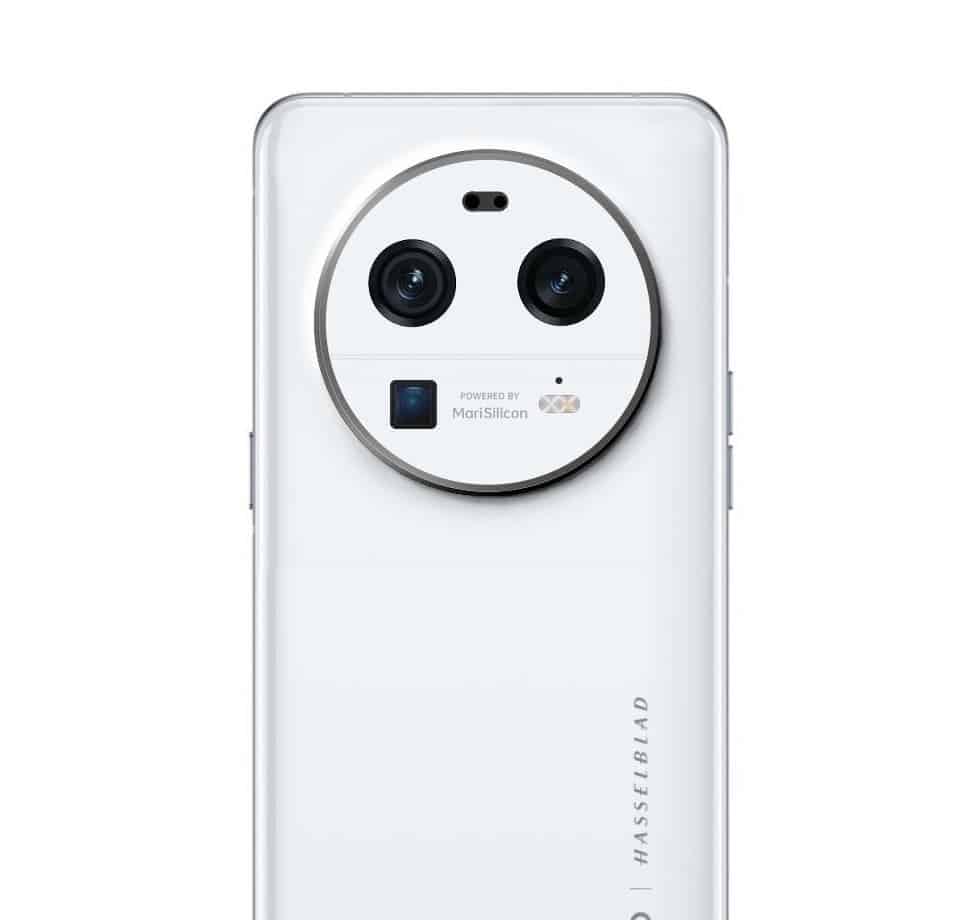 We’ve heard some rumors concerning the series. The OPPO Find X6 series will include two models – the vanilla version and the Pro variant. They will come with 1.5K and 2K screen resolutions, respectively. Among them, the Pro version will use the Samsung E6 material and curved screen design. Under the hood, the series will host the Qualcomm Snapdragon 8 Gen 2 flagship processor.

The company should uncover the phone this year. But it will go on sale only in the first quarter of 2023.