The Oppo Find N2 and Find N2 Flip, two new foldable smartphones from the Chinese company will go on sale on December 15. The latter is a clamshell smartphone, as its name suggests, and we now know more about its layout.

The two new foldable smartphones from Oppo will be unveiled in the coming days. And the company has already begun to reveal some details about them on social media. In a video posted by leaker Ice Universe, Oppo emphasized the external screen of their brand-new flip phone, the Find N2 Flip.

He claims that the Find N2 Flip will benefit from a secondary screen that is 3.26 inches in size, significantly larger than the Galaxy Z Flip 4‘s 2-inch screen. This thereby validates the leak that may have leaked on Twitter a few days ago. A huge screen enables the smartphone to display numerous notifications on the back, as demonstrated in Oppo’s latest promotional film. On the other hand, we are unsure if it will be as functional as the Motorola Razr 2022’s primary screen.

When Chinese company Oppo debuted the Find N, its first foldable phone, last year, it made much of the screen crease. Which it said was reduced by 80% when compared to the competition. But as we could see for ourselves, the fold was still there, even if it was actually rather subtle.

Ice Universe has shared a new image of the Find N2 Flip, and it appears as Oppo has further diminished the sight of the screen crease. Contrary to the Galaxy Z Flip 4, the most well-known flip smartphone on the market, the photo actually obscures the screen crease. Later, it will be interesting to see if we can confirm this. 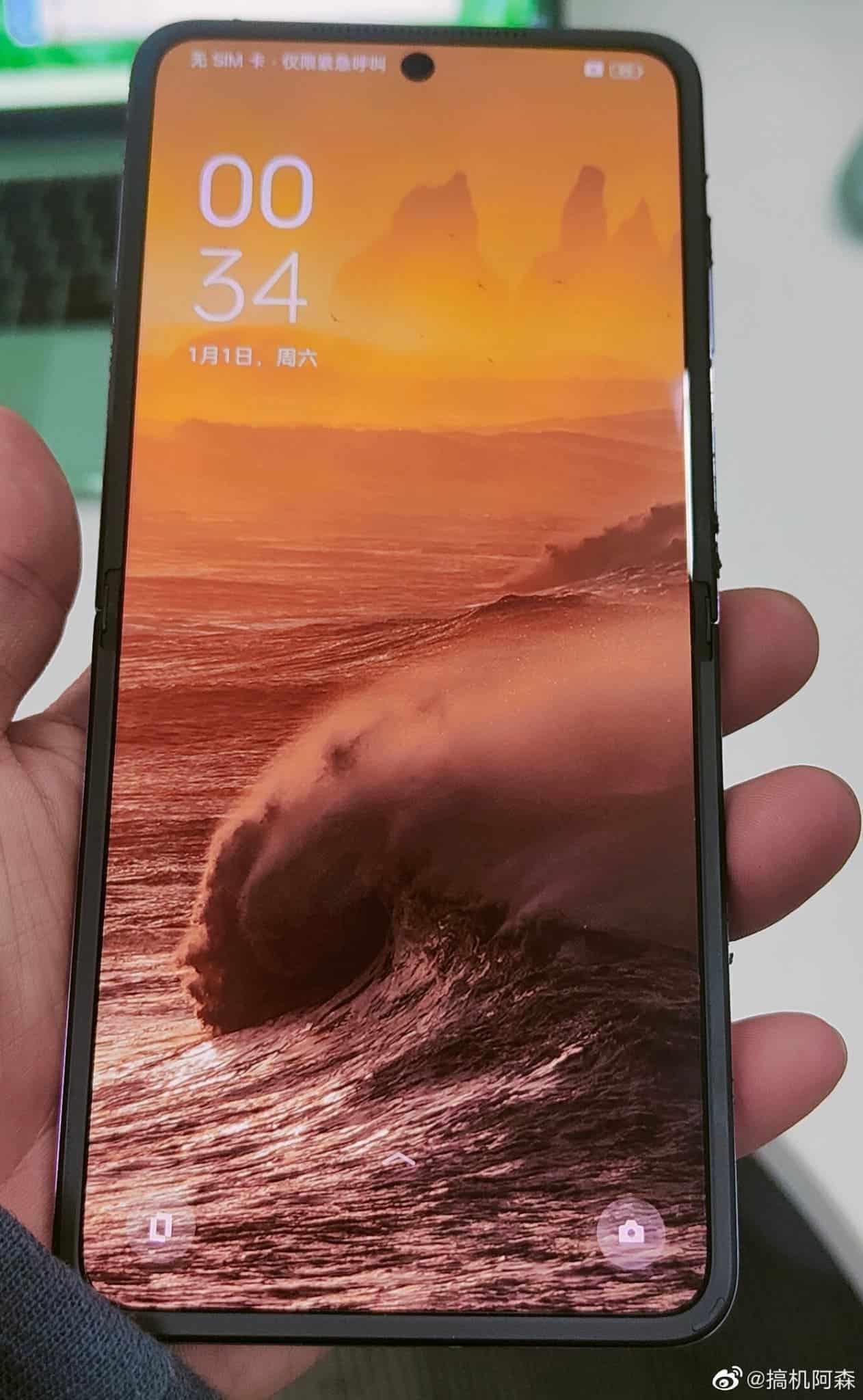 Finally, Ice Universe said that Oppo will use carbon fiber, a new material, on its iconic Oppo Find N2. Even though it is far more expensive than other materials. It would enable the smartphone to be even lighter than an iPhone 14 Pro Max. Therefore, this may help to partially explain why Oppo has decided not to release its smartphone outside of China. As a result, we will have to wait for the Flip, which already looks set to surpass Samsung.