Unlike most smartphone makers, Oppo didn’t launch a new flagship with the Snapdragon 8+ Gen 1. Well, that’s if we don’t take the OnePlus 10T into the account. The company is reserving Qualcomm’s latest flagship chipset for its new foldable smartphones. Yes, after the succesful Oppo Find N, the company is ready for another launch in the foldable segment. This year, we expect two variants – the Oppo Find N2 and the Oppo Find N Flip. The former is the sequel of last year’s foldable, while the latter is an entirely new Oppo foldable with a clamshell-like build. As per a new report, the Oppo Find N2 and its sibling will launch in December.

The tipster Digital Chat Station, which has a solid track record, states that the upcoming foldable will arrive in December. That falls in line with the Oppo Find N release, which also took place in December.

According to the rumors, the Oppo Find N2 will pack ColorOS 13 straight out of the box with Android 13. That may be accurate since the company is already bringing the update to its flagships. Moreover, the leaks suggest the use of the Qualcomm Snapdragon 8+ Gen 1 SoC. Although the first phones with Snapdragon 8 Gen 2 will appear in December, there is no need to rush. After all, the first foldables with this SoC will appear only by 2023. The phone will be paired with up to 12 GB of RAM and 256 GB of Internal Storage. The exact display details are unclear, but we expect up to 120 Hz refresh rate. 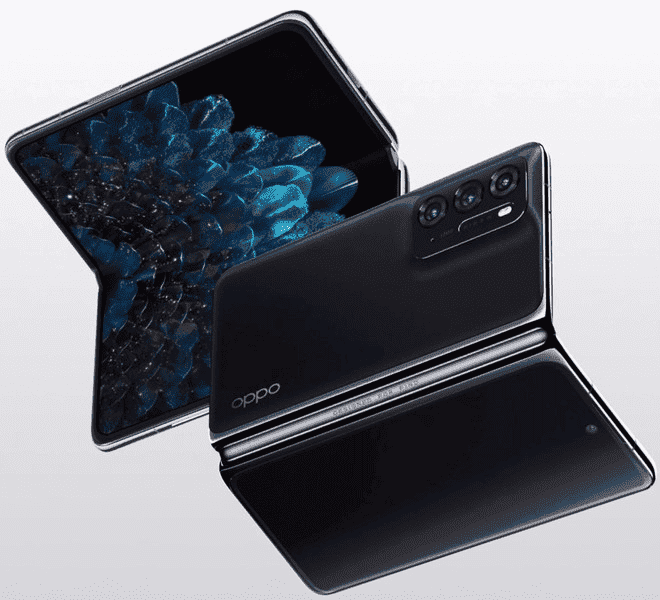 The Oppo Find N2 will pack a MariSilicon X NPU, which is Oppo’s self-developed technology for AI noise reduction. It also boasts 4K Ultra Night Video recording and is responsible for other camera improvements.

The tipster also affirms that the Oppo Reno9 series is expected to debut later this month. As a result, Oppo fans can expect a series of announcements in the next few months. OnePlus is also expected to launch the OnePlus 11 in January 2023.

The big question is whether Oppo will bring the Oppo Find N2 and Flip to global markets or will keep them exclusive to the Chinese market. So far, there are just a few brands competing in the global segment of foldable phones, and Samsung definitely has the lead.