The Oppo A77 smartphone’s India launch timeline has been tipped. Also, details about the handset’s price and specs have surfaced online. The A and F-series continue to help Oppo tighten its grip in the mid-range smartphone segment. Likewise, the Reno lineup is gaining skyrocketing popularity among consumers. Still riding high on the success of its A-series, Oppo is reportedly prepping to launch another smartphone under the popular lineup. 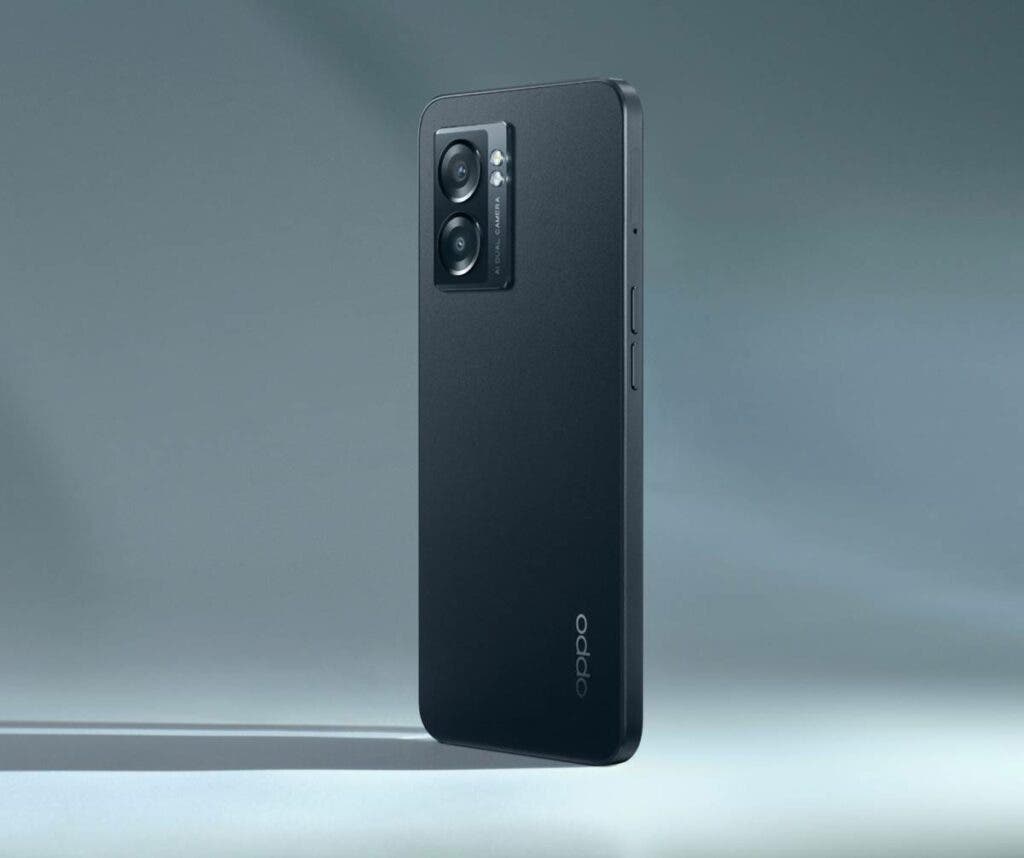 Now, the new A-series device will succeed the Oppo A76. To recap, the Oppo A76 went official earlier this year. Notably, the A76 successor will carry the Oppo A77 moniker. Despite the lack of an official confirmation, tipster Mukul Sharma has confirmed the Oppo A77 India launch timeline to 91mobiles. Moreover, this will be a pocket-friendly handset with 4G capabilities. The A77 landed in Thailand as a 5G-ready smartphone back in January.

Further, the Oppo A77 smartphone’s price in India has popped up on the internet. The phone’s key specifications have also been tipped. Now, the word on the street is that the Oppo A77 India launch will take place in August. As per tipster Mukul Sharma, the A77 will land in the country during the first week of August. Regrettably, the exact launch date is still a mystery. Nevertheless, Mukul shed some light on the pricing of the handset.

The Oppo A77 smartphone’s price in India will be INR 16,000. For this price, you will get the base model. Further, the phone will come in Sky Blue and Sunset Orange color options. Oppo is likely to launch the handset in at least two storage configurations. Moreover, Mukul claims the A77 4G will sport a 6.56-inch LCD panel with HD+ resolution. Also, the screen will deliver a decent 60Hz refresh rate. It will pack a MediaTek Helio G35 SoC, which can be described as an entry-level chipset. 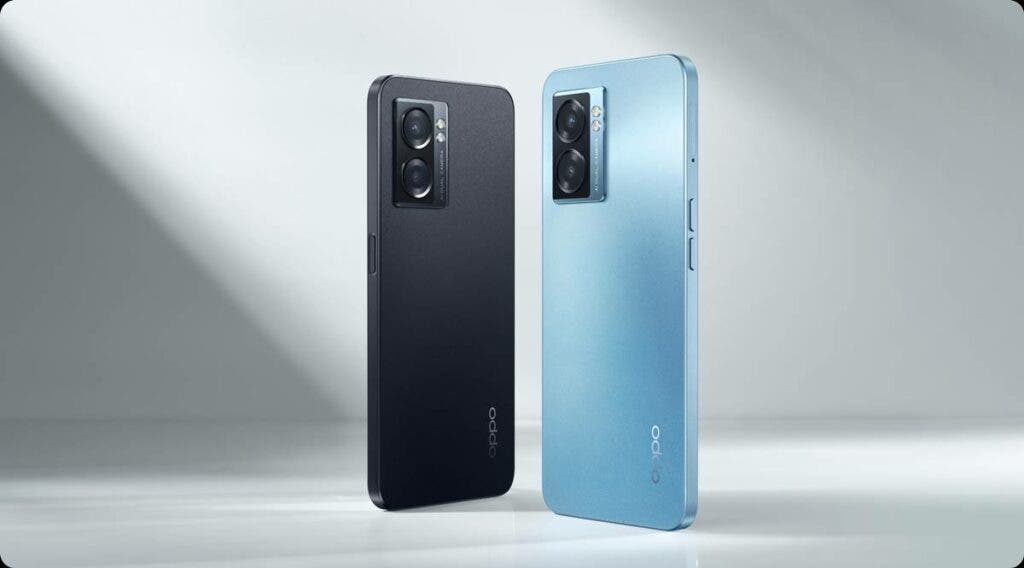 Aside from this, the A77 4G could ship with up to 8GB of RAM. Also, it will probably offer 64GB of onboard storage. The phone will come with a microSD card slot for storage expansion. A 5,000mAh battery will be powering up the entire system. Notably, this cell will support 33W fast charging out of the box. For optics, the Oppo handset will come with a dual rear camera setup. This will include a 50MP main camera and a 2MP depth sensor.

Upfront, it could get an 8MP ultrawide shooter. Lastly, the phone will run Android 12 with ColorOS 12.1 on top. Meanwhile, Oppo is also gearing up to launch the A77 in the Malaysian market next month.