The OnePlus Nord Watch India launch timeline has been tipped. Also, the smartwatch has reportedly entered internal testing in the country. OnePlus is reportedly prepping to launch its first-ever smartwatch dubbed the Nord Watch. Now, the Nord-branded smartwatch has been subject to a lot of speculations. Moreover, it has made multiple appearances online in the form of leaks.

[Exclusive] Can confirm that the internal testing of the OnePlus Nord Watch has begun in India. The watch will most likely launch in Q3, 2022.
Furthermore, I’ve spotted the upcoming Nord Watch on the Indian BIS as well.
Feel free to retweet.#OnePlus #OnePlusNordWatch pic.twitter.com/o6ZcJqZZQr

Now, this is a major sign that the OnePlus Nord Watch India launch could be on the cards. However, it is worth mentioning here that the BIS listing doesn’t imply that the product will launch. Nevertheless, it is an indication that the certified product is likely to make its debut soon. OnePlus is reportedly gearing up to announce several products in the third quarter of this year. The brand is likely to take the wraps off some smartphones and a myriad of smart wearables.

Sharma claims that the Nord-branded smartwatch is currently being tested in India. Further, a report by 91mobiles suggests that the Nord Watch could launch in India in Q3, 2022. Sharma even shared a screenshot of what appears to be a BIS listing of the smartwatch. However, the listing only reveals the model number of the device. So, key details about the OnePlus Nord Watch are still few and far between. Nevertheless, some earlier reports claim that the Nord Watch will succeed the OnePlus Watch. 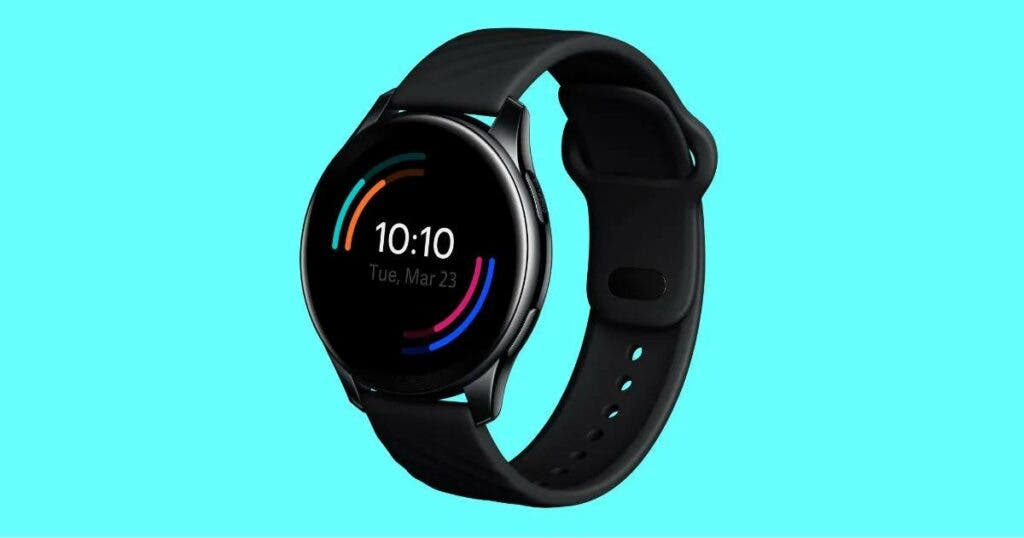 To recap, OnePlus launched the original OnePlus Watch back in March 2021. Further, it carried a price tag of INR 16,999. However, the Nord Watch could be a budget-oriented offering by OnePlus. So, it is likely that the watch will not run WearOS. Instead, the Nord Watch could boot a proprietary skin. Lastly, it will probably sport a round dial.