As per a new tweet from Abhishek, the OnePlus Nord 2T will launch in India on July 1. Further, he shared a marketing poster for the handset’s impending launch. The leaked poster also points towards a July 1 India launch for the Nord 2T smartphone. To recap, the Nord 2T was recently spotted on the OnePlus India website. This is a major sign that the phone’s launch in the country is around the corner. Past leaks have divulged some key specs of the upcoming handset.

Under the hood, the Nord 2T could pack a MediaTek Dimensity 1300 processor. Moreover, the phone will reportedly support 80W SuperVOOC fast charging. Also, it will succeed last year’s OnePlus Nord 2. The Indian version of the Nord 2T has been subject to a lot of speculations lately. Also, it has made multiple appearances online in the form of leaks. Abhishek also divulged the OnePlus Nord 2T smartphone’s price in India last week. Further, the OnePlus Nord 2T will be available in India in two configurations, as per a MySmartPrice report.

These include an 8GB RAM+128GB storage model and a 12GB RAM+256GB storage variant. The 128GB model will reportedly retail for INR 28,999. Likewise, the 12GB RAM model will set you back INR 33,999. Also, the Nord 2T could lock horns with the iQOO Neo 6 and Poco F4 smartphones. The phone sports a 6.43-inch fluid AMOLED display with a Full HD+ resolution. Further, the display delivers a 90Hz refresh rate. It also features a punch hole notch for the selfie camera. Moreover, it has an optical in-display fingerprint sensor. 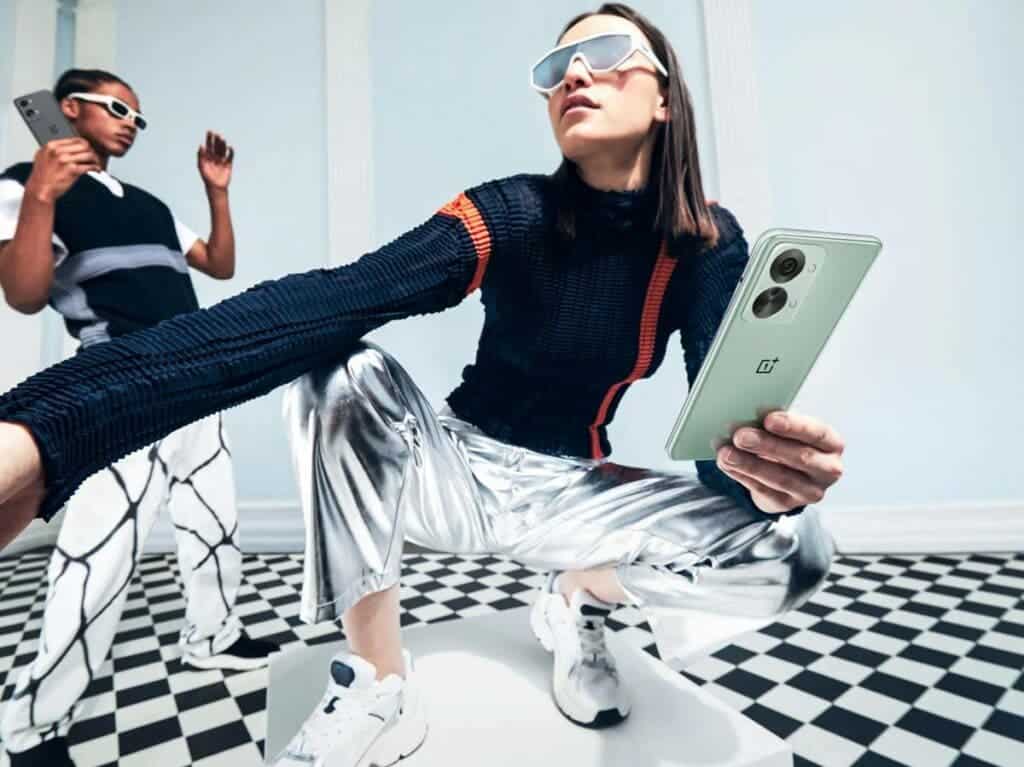 The phone comes with an octa-core MediaTek Dimensity 1300 processor. Also, it features a Mali G77 GPU for graphics. The phone ships with up to 12GB LPDDR4X RAM and offers up to 256GB UFS3.1 storage. Further, the Nord 2T runs Android 12 OS with a layer of OxygenOS 12 on top. For optics, it houses a triple rear camera setup featuring a 50MP Sony IMX766 sensor. Also, it has an 8MP ultra-wide-angle lens on the back. Lastly, the phone has a 2MP mono rear-mounted camera. Upfront, it sports a 32MP selfie camera. The phone has a 4500mAh battery unit with 80W SuperVOOC fast charging support.