OnePlus didn’t release a vanilla OnePlus 10 this year. Instead, the company decided to stick with the OnePlus 10 Pro which was launched much earlier than usual in China and the OnePlus 10R. However, the latter is an Indian exclusive smartphone. As a result, until now, OnePlus fans had only the Pro variant to choose from, but that will change soon. The company is bringing a new OnePlus 10T and it will have certain improvements when compared to the OnePlus 10T. The device is expected to hit the market soon, and today, its pricing info leaked via an Amazon UK listing. 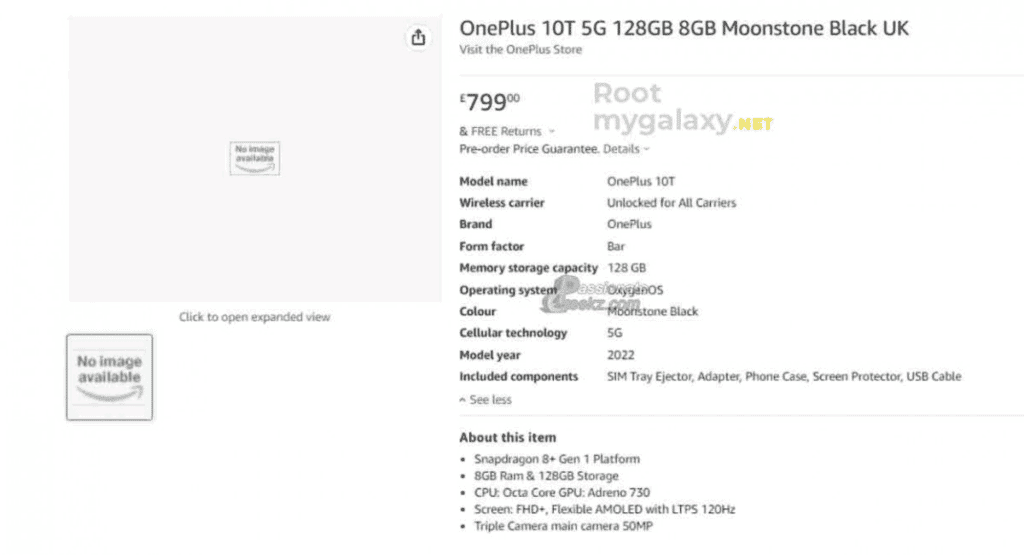 The webpage was removed, but the damage has already been done. According to the listing, the OnePlus 10T will start at £799 ($955 / €930). That’s not a cheap price, but we need to remember that this is a flagship with the latest Snapdragon 8+ Gen 1 SoC. Furthermore, the device will bring a curved AMOLED screen with a Full HD+ resolution and up to 120 Hz refresh rate. The device will bring a triple-camera setup with a 50 MP snapper leading the show. Interestingly, the device will have a centered punch-hole cutout, unlike the OnePlus 10 Pro. According to Amazon, users can expect a bundled charger, USB cable, phone case, and SIM-ejector tool. Thankfully, OnePlus is being generous, unlike other OEMs. 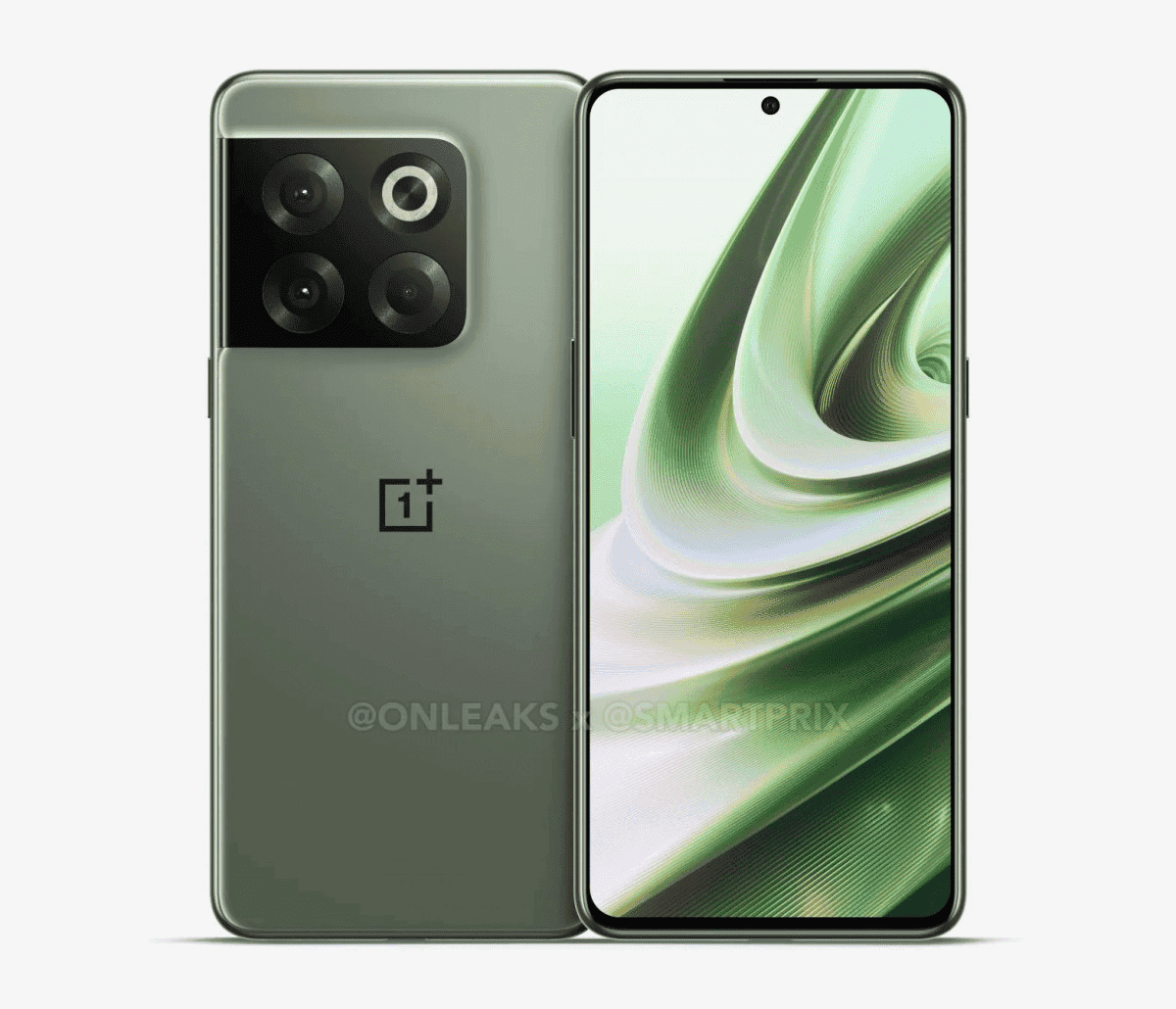 The device, however, cut some corners in comparison to the 10 Pro. For instance, it brings a plastic one instead of a metal frame. The design of the camera is also slightly changed and the phone is dropping the iconic alert slider. The device is said to come with a 4,800 mAh battery. It’s smaller than the 5,000 mAh unit on the OnePlus 10 Pro. However, the 10T is said to charge faster with 150W charging. The Pro, on the other hand, has “just” 80 W charging support. As usual, we can expect Android 12 with OxygenOS 12 running on top. The device is coming in at least two new colorways.