After multiple leaks, the OnePlus 10T is finally set to reach the market in the next week. The Chinese branch will reveal the same device as the OnePlus Ace Pro, while the other global divisions will launch it as the OnePlus 10T. In essence, both devices are a “performance flagship” with the Snapdragon 8+ Gen 1 SoC and 150 W fast-charging. OnePlus is constantly teasing the device, and has already confirmed some details about the device in order to keep the hype alive. Now, the company has confirmed the battery capacity of the phone. It’s a very good capacity, especially in comparison to other devices that break the 100 W charging barrier.

OnePlus has finally confirmed that the device has a 4,800 mAh battery. That amount is not a surprise for those accompanying the rumor mill. It’s 200 mAh smaller than the OnePlus 10 Pro which has a 5,000 mAh capacity. However, it charges much faster. The OP10 Pro has a 65 W charging rate in North America, and 80 W charging in other regions. The OnePlus 10T, on the other hand, will bring 150 W charging. This tech debuted with the Realme GT Neo 3 and with the OnePlus 10R, but these devices are basically the same. In fact, there were two versions for both devices, and the ones with 150 W charging had “just” 4,500 mAh capacity. Most smartphone OEMs have certain trouble in pairing capacity with super fast charging. So, the advance to 4,800 mAh capacity is definitively a good step forward for OnePlus. 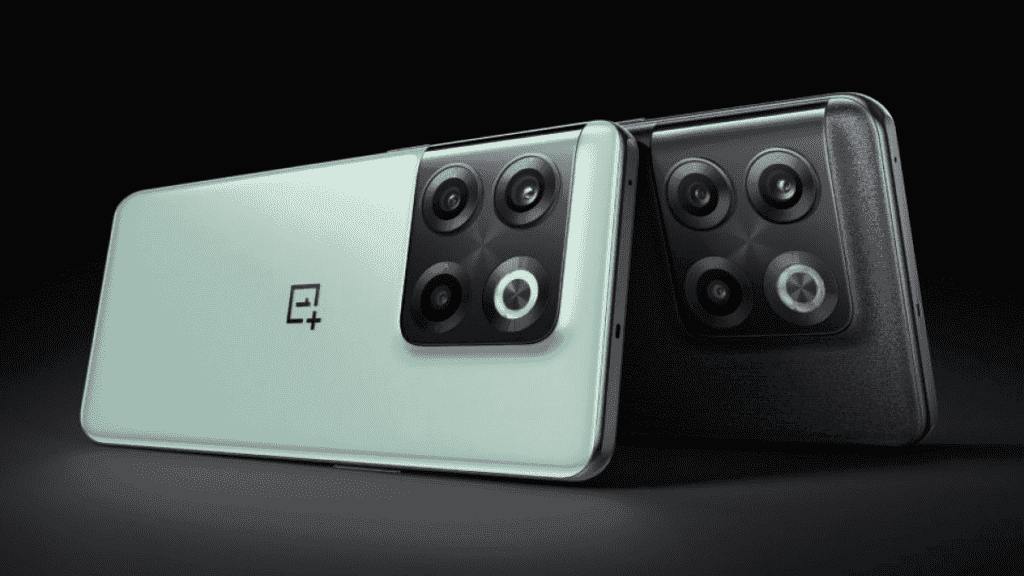 According to the teaser, the OnePlus 10T with 150 W charging can have its battery replenished in just 19 minutes. Unfortunately, not all regions will get the same charging speed. Apparently, in North America, the OnePlus 10T will charge at a max of 125 W charging. Of course, that won’t be a massive difference, as the device will take just a few minutes more to charge. And we’re talking about 1-3 minutes more.

You may be wondering why OnePls can’t bring the charging to North America. Apparently, the 150 W SUPERVOOC Endurance Edition only supports outlets with a 220V or above rating. In North America, most outlets are at either 110V or 120V. The OnePlus 10T you purchase in North America, can still go up to 150 W in other regions. According to the company the device will charge with 150 W only if you get the compatible 150W SUPERVOOC Charger. However, the one that ships with the Realme GT Neo 3 will likely be compatible. The charger also supports PD charging protocol, so it’s possible to quickly charge your mobile gaming consoles, tablets, and laptops.