Also, the brand released an Emerald Forst color variant for the OnePlus 10 Pro. So, it is barely surprising that OnePlus is prepping to bring a new Green color variant for the 10T 5G. The OnePlus 10T will reportedly launch in a new Jade Green color option. Further, the brand could introduce a MoonStone Black color option for the handset, as per a MySmartPrice report. A past leak suggests that the OnePlus 10T will go official in July. So, more details about the handset could surface online in the coming days. 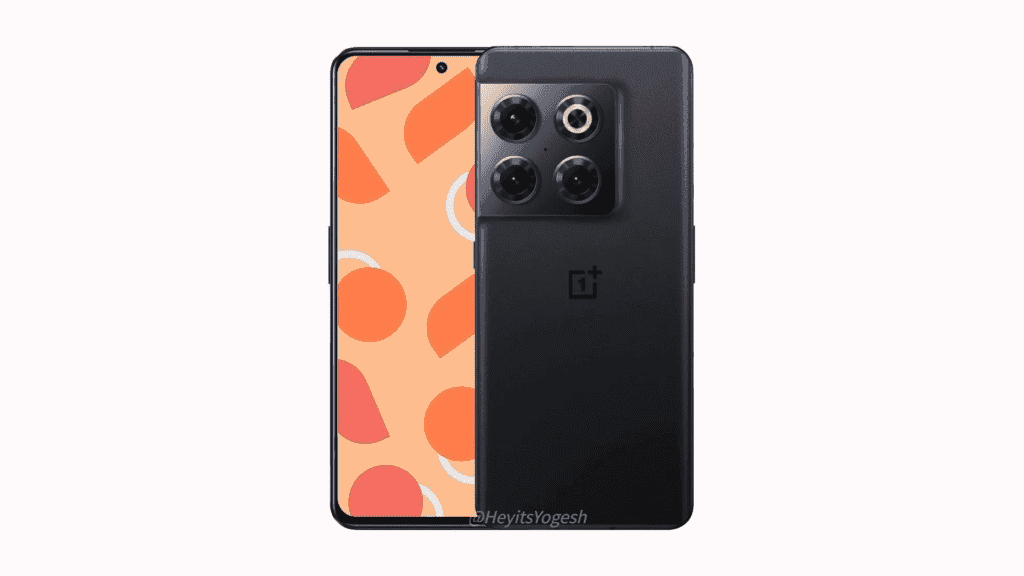 Earlier reports predict that the OnePlus 10T 5G will sport a 6.7-inch flat OLED display. Further, the screen could offer a Full HD+ resolution. Also, the display will deliver a 120Hz refresh rate. The screen could feature a punch hole notch in the center to house the selfie camera. It will pack a Qualcomm Snapdragon 8+ Gen 1 processor. For optics, the OnePlus 10T 5G is likely to feature a 50MP main sensor on the back. Upfront, it will probably house a 32MP shooter for selfies and video calling.

Also, a robust 4800mAh battery unit could be powering up the entire system. This cell will reportedly support 150W SuperVOOC fast charging. Further, the OnePlus 10T price in India could be around INR 40,000. The smartphone will deliver an improved gaming experience as compared to the OnePlus 10 Pro.