The OnePlus 10RT smartphone’s India launch could be around the corner. The handset has been spotted on the Indian BIS certification website. To recap, the OnePlus 10R went on its first sale in India back in May. Now, it looks like OnePlus is on the verge of unveiling another smartphone in the country. The company is reportedly gearing up to launch its last flagship phone in 2022. Notably, the handset could carry the OnePlus 10T moniker. However, noted leaker Mukul Sharma claims that OnePlus will be launching another device soon. 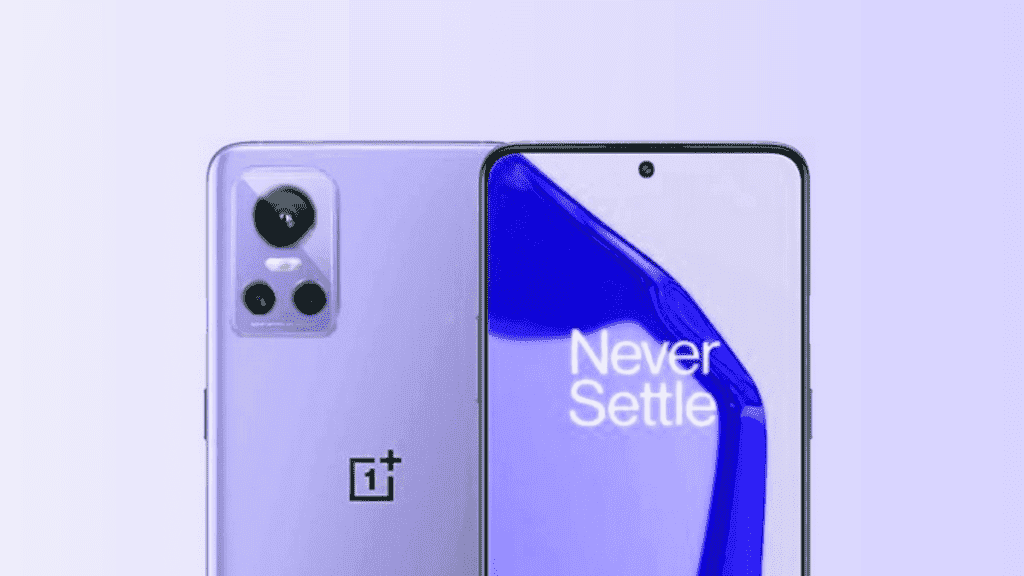 As per Mukul, the OnePlus 10RT has already entered internal testing in India. Further, he claims that the OnePlus 10RT has been certified by the BIS website. The handset allegedly carries model number CPH2413 in the BIS database. Moreover, Mukul has revealed the OnePlus 10RT smartphone’s specifications. For optics, he suggests that the OnePlus phone will house three cameras on the back. According to a GSM Arena report, this could include a 50MP main sensor. There could be an 8MP ultrawide, and 2MP depth sensors as well.

Upfront, the report suggests that the 10RT could sport a 16MP selfie camera. Now, Mukul confirmed to 91mobiles that the handset will be available in two color options. The 10RT will sport an AMOLED panel with a 120Hz refresh rate. OnePlus has been on a launch spree in India this year. To recall, the brand unveiled the Nord 2T with a notable instant discount earlier this month. Past leaks indicated that the OnePlus 10T will be the last flagship offering from OnePlus for 2022. So, the impending arrival of the OnePlus 10RT is quite surprising.

Further, the OnePlus 10RT has reportedly bagged the BIS certification. The handset allegedly has a model number CPH2413. The internal testing for the 10RT has also started in India. Since the 10RT has passed through the BIS certification website, its arrival in India could be around the corner. The leaker claims that the upcoming handset will sport an AMOLED panel. Further, he suggests that the display will support a 120Hz refresh rate. Also, the OnePlus 10RT will be available in two storage configurations.

The 10RT will come in an 8GB RAM+128GB storage, and a 12GB RAM+256GB storage variant. The phone could run Android 12 OS with a layer of OxygenOS 12 on top. Lastly, Mukul predicts that the OnePlus 10RT will launch in India in Black and Green color options.