Former president of the United States, Barack Obama seem to have an unending love for Fitbit watches. He first had the Fitbit Surge, a watch launched in 2014 for quite a while. Before he finally moved on to the Fitbit Ionic. The former president has used the Ionic which Fitbit launched in 2017 till date and it does not look like he plans on switching anytime soon.

Details Of The Fitbit Ionic 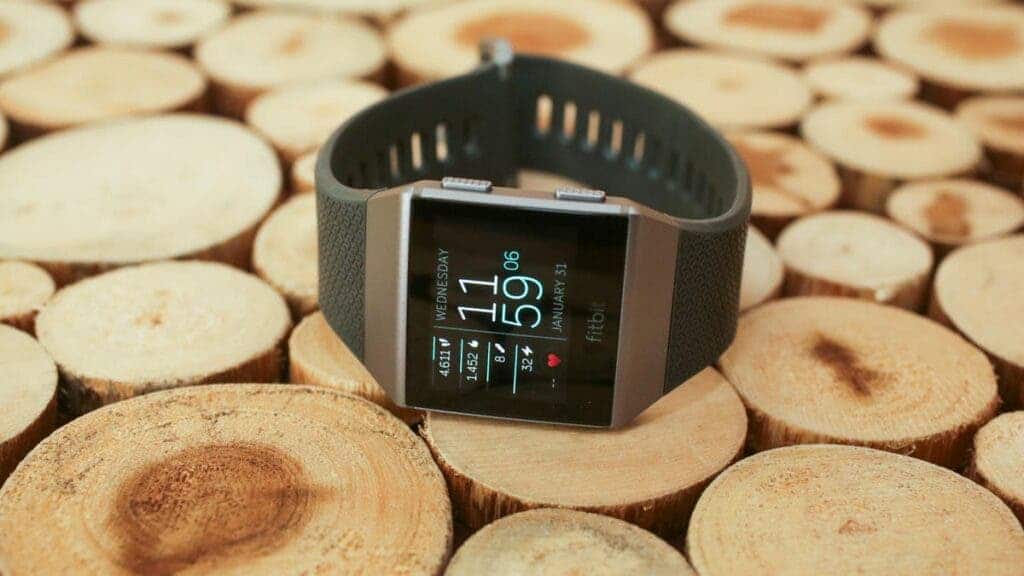 The Fitbit Ionic came after the Fitbit Blaze as the second Fitbit watch with a colored LCD touch display. It features three hardware buttons and removable bands. There is also a built-in GPS which can work independently. It can also make use of your phone’s GPS.

The Fitbit Ionic also comes with a 2.5GB of internal storage which can store upto 300 music. Which means you can play music independently on the Ionic. It also features an NFC for tap to pay functionalities. It also has the ability to show all notifications from your smartphone.

Launching with a price tag of $299.95 the Fitbit Ionic was launched to be the main competitor of the Apple watch series three. 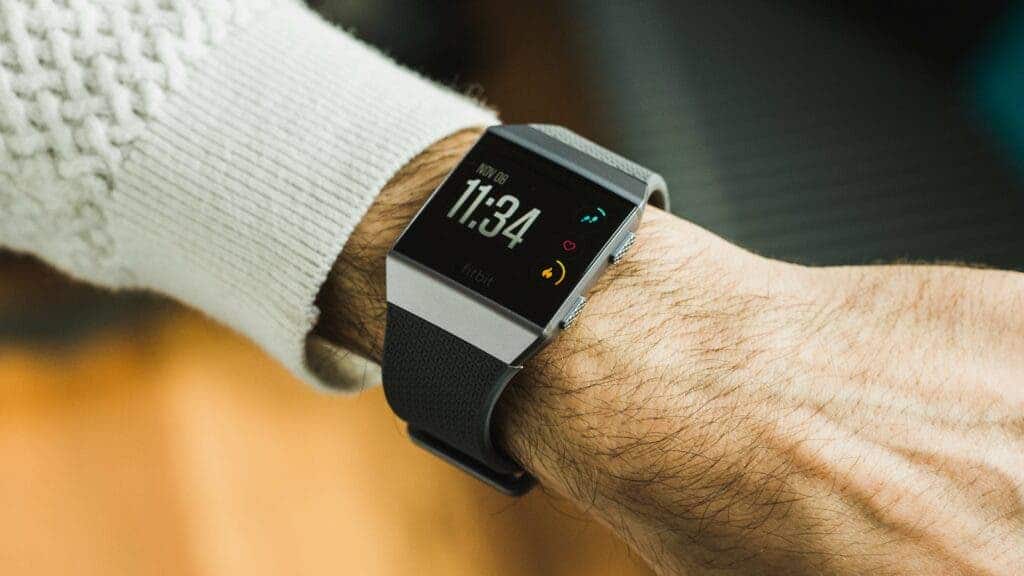 You could clearly see the two physical buttons on the right side of the watch with a stock watch face.

Fitbit Recalled The Fitbit Ionic In 2022

In March 2022,Fitbit recalled the Fitbit Ionic For a full refund due to reported burns. Apart from receiving a refund, Fitbit will also give you 40% discount on any new Fitbit watch you buy. As busy as he may be, it looks like Obama has not yet heard of the news. Someone tell Obama that it is time to switch to a new Fitbit watch.