ZTE has pretty much established a tradition of launching a new flagship series at the beginning of the year and a slight upgrade in the second half. As a result, the company is following the tradition in this year with a new Red Magic 7S series bringing the Snapdragon 8+ Gen 1 SoC. So you can already note that two more smartphones are coming with the newly-launched flagship chipset. Nubia is gearing up to introduce the Red Magic 7S and Red Magic 7S Pro. The two new devices have already passed through TENAA certification which is a green light for their release. Now, the company has confirmed that the new smartphones are coming on July 11.

The listings on TENAA confirm that the chipset is the only notable difference. The Nubia Red Magic 7S will bring a 6.8-inch AMOLED screen with a 165 Hz refresh rate, Full HD+ resolution, and Gorilla Glass 5. Moreover, it will pack a 64 MP main camera, 8 MP ultrawide, and 2 MP macro shooter. The device will draw its powers from a 4,500 mAh battery. 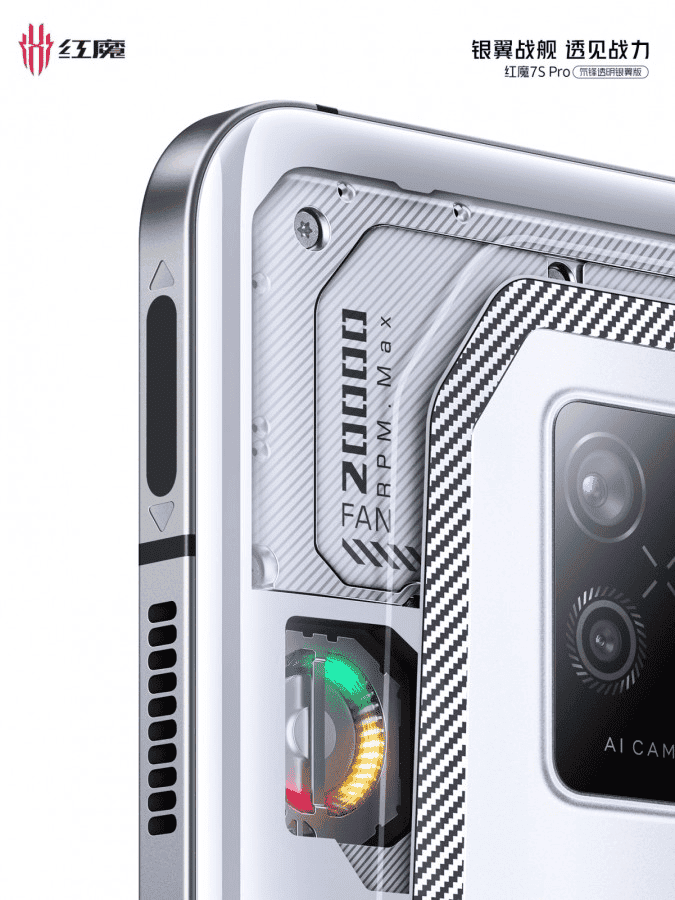 In the same way, the 7S Pro will bring a huge 5,000 mAh battery and the same 6.8-inch OLED panel. The device also brings up to 18 GB of RAM and 1 TB of Internal Storage. Both devices will bring the Qualcomm Snapdragon 8+ Gen 1 SoC at the helm. 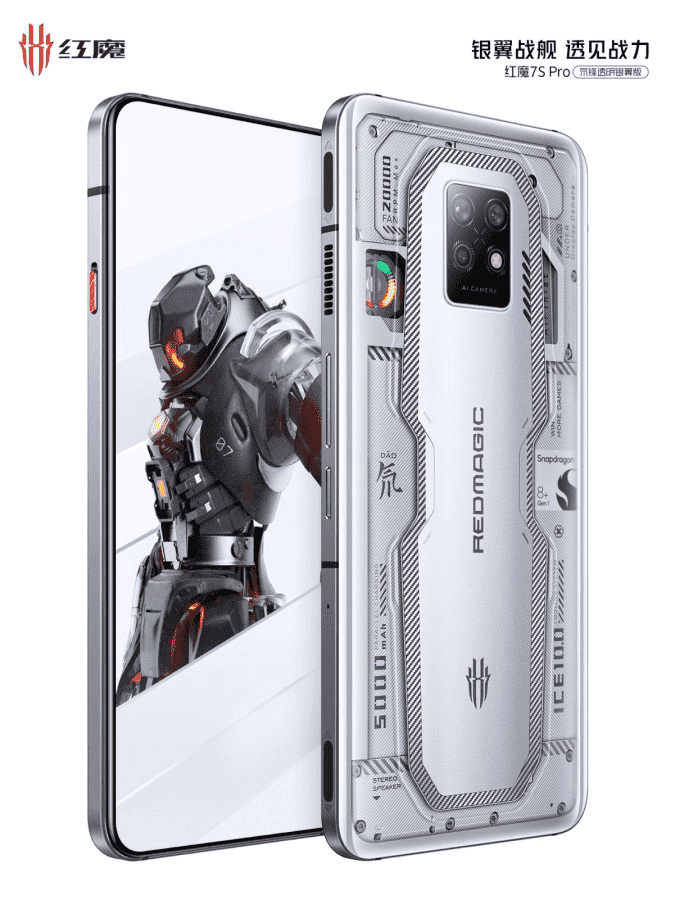 Nubia has been teasing a white-colored variant for the Red Magic 7S series. It has a semi-transparent back panel, a LED-colored fan, and the fancy RPM and “Dao” writing. The new gaming smartphones will be introduced in China. For now, we don’t know if they will also land in other countries. Worth noting, that other gaming smartphone brands, like Black Shark, Lenovo, and ASUS are also preparing to launch their new gaming contenders with upgraded hardware. The Black Shark 5S series and the ROG Phone 6 will bring the same Snapdragon 8+ Gen 1.