HMD Global is gearing up to introduce a new Nokia smartphone pretty soon. The company has been focusing on mid-range and low-end smartphones after the lackluster performance in the premium and flagship segments. Apparently, the new strategy is paying the bills, and Nokia is preparing yet a new mid-range device dubbed Nokia Style+ 5G. The device in question will carry the Nokia Style+ moniker and passed recently by China Quality Certification (CQC) and Wi-Fi Alliance database. These listings revealed some of the phone’s key features and specifications. Taking the listing in mind, the Nokia smartphone will come with support for dual-band Wi-Fi and will support 20 Watts fast-charging.

The device is also confirmed with Android 12 OS, but that is hardly a surprise. After all, Android 12 is about to complete its first anniversary and Nokia is still honoring the “Android One” legacy. Today, the Nokia Style+ was certified by the Federal Communications Commission (FCC) in the US. It revealed more specifications such as the battery capacity and the camera specifications. The phone will come with a triple-camera array. 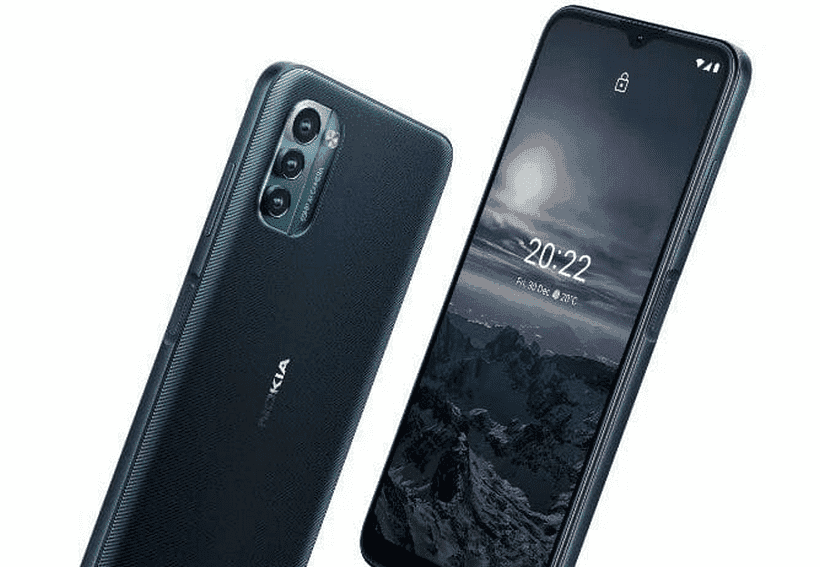 Thanks to the FCC listing we already know that the smartphone packs a 4,900 mAh battery. The device has the TA-1448 model number and ships with a charger carrying the AD-020US model number. The website does not reveal the charging speed. However, taking the previous leak into consideration, the device has 20W fast charging. The website also confirms 5G support with 5G NR bands. So we can expect one of the 5G chipsets available in the market. Nokia may keep its recent partnership with MediaTek and use a Dimensity chipset.

The FCC database also suggests the phone has an LCD display. Not a big surprise since we’re talking of a mid-range phone. The LCD panel may have at least a 90 Hz refresh rate. In terms of optics, the device will have a triple-camera system with 48 MP resolution. There is also a 5 MP ultrawide shooter, and a 2 MP depth sensor. In the front, there is a 16 MP shooter. We expect the remaining details to appear in the coming weeks, as the device’s release may not be too far.

Worth noting that Nokia is also planning a Nokia X21 for release pretty soon. Given to the leaked specs, the X21 will be positioned above the Style+. There are also rumors about a premium device dubbed Nokia N71. Is it Nokia’s comeback to the flagship segment? Only time will tell. After all, the device has disappeared from the rumor mill.