Samsung is said to be working on an under-display camera for years. However, ZTE was the company that went ahead and launched the first commercially-available smartphone with a UD camera. The Chinese firm crossed the third generation this year of this technology, but Samsung is yet to make this available on its main flagship series. Of course, we need to agree that the Korean firm has already introduced an under-display camera smartphone – the Samsung Galaxy Z Fold 3. However, it seems that this feature will remain exclusive to the foldable lineup for another year. While the Galaxy Z Fold 4 may bring a new take on this technology, the Galaxy S23 series will skip it entirely.

No under-display cameras for next year’s flagships

Recent reports suggest that Samsung is looking to upgrade the selfie cameras on its Galaxy flagships. The Galaxy S23 and Galaxy S23 Plus will finally get significant upgrades in the quality of their selfie snappers. Samsung, however, will keep the punch-hole design of its flagships. According to a tipster called Ianzuk citing supply chain sources, the under-screen camera technology will not appear in the Samsung Galaxy S23 series. He didn’t explain why Samsung is so reluctant in adopting the technology, but maybe, the Galaxy Z Fold 3 can explain by itself. 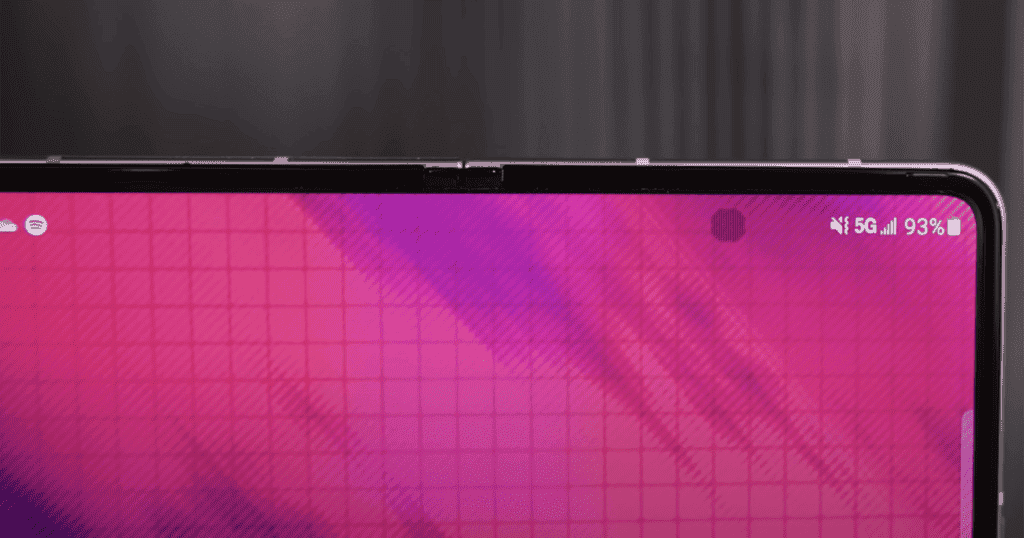 The Galaxy Z Fold 3 is a very unique device, one that will not be acquired by the great majority of users. Although foldable devices are getting cheaper, they are still a thing for enthusiasts. Those acquiring the Z Fold 3 may understand and accept that its under-screen camera tech is still premature and the quality can’t be compared with “over-screen” cameras. Also, there is also the situation of the mass manufacturing and components shortage. As per the report, mass production of under-screen cameras is a risky move for Samsung. This can greatly affect the shipments of the new generation of Galaxy S23 and even delay the smartphones.

The quality of under-display selfies is still subpar

Going back to the “quality issue”, we believe that Samsung will not adopt this technology on its primary flagship series until the technology is stellar. Apart from ZTE, which uses this to differentiate its devices, no smartphone maker is confident enough to go fully “under-display”. So this is giving some “room” for the Koreans, to study the best moment to jump into this new trend. For a quick comparison, Apple, which is a key rival for Samsung in the smartphone market, is only now making a move to the punch-holes. An under-screen iPhone may be several years away from turning into a reality. Therefore, there is not much pressure on Samsung to adopt this technology right now. 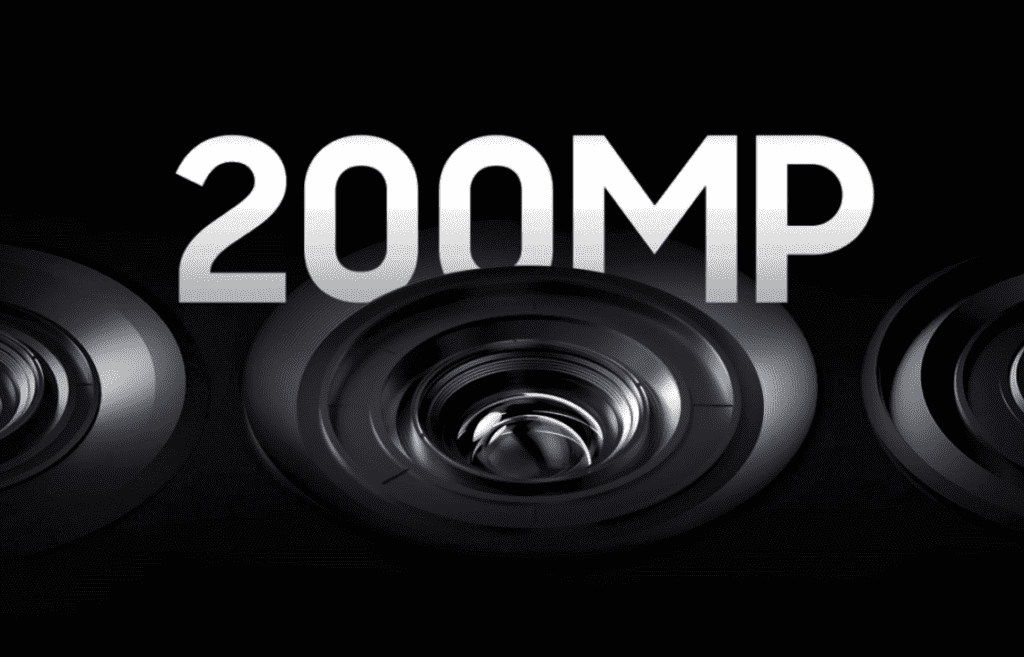