Samsung has been trying to make its name in the chips market for many years. The South Korean company has been desperately fighting against Qualcomm. The main strategy it was following to was launching two versions of its Galaxy S flagships. The Exynos-powered models were sold mainly in Europe, while the US customers were getting the Qualcomm-powered models. This caused a lot of complaints because Exynos chips are not as good as Qualcomm ones. And though we have heard the company will take a time-out and won’t power the Galaxy S23 with the Exynos chip, it seems we will never see new Samsung Galaxy S smartphones with its own chip.

Why Galaxy S Phones Have To Processor Versions

As analyst Ming-Chi Kuo said, the manufacturer is going to withdraw from this niche. Well, it’s not going to leave the field completely. But most likely, there will be no Galaxy S with an Exynos chip in the future. Maybe it will be supplying Exynos processors to other brands.

Note: Recently we got two contrary leaks. One was saying Samsung will make Exynos chips for its Galaxy phone sonly, while the second one was saying no one needs it, even Samsung.

There are various explanations for why Samsung uses a two-processor strategy on its Galaxy S line models. For instance, the most common one is that the US market still needs CDMA. (It’s the predecessor of LTE which is still in use by some carriers). Exynos chips don’t support CDMA. That’s why Samsung decided to use only one HW chassis for the whole region and chose Qualcomm for the whole US market. 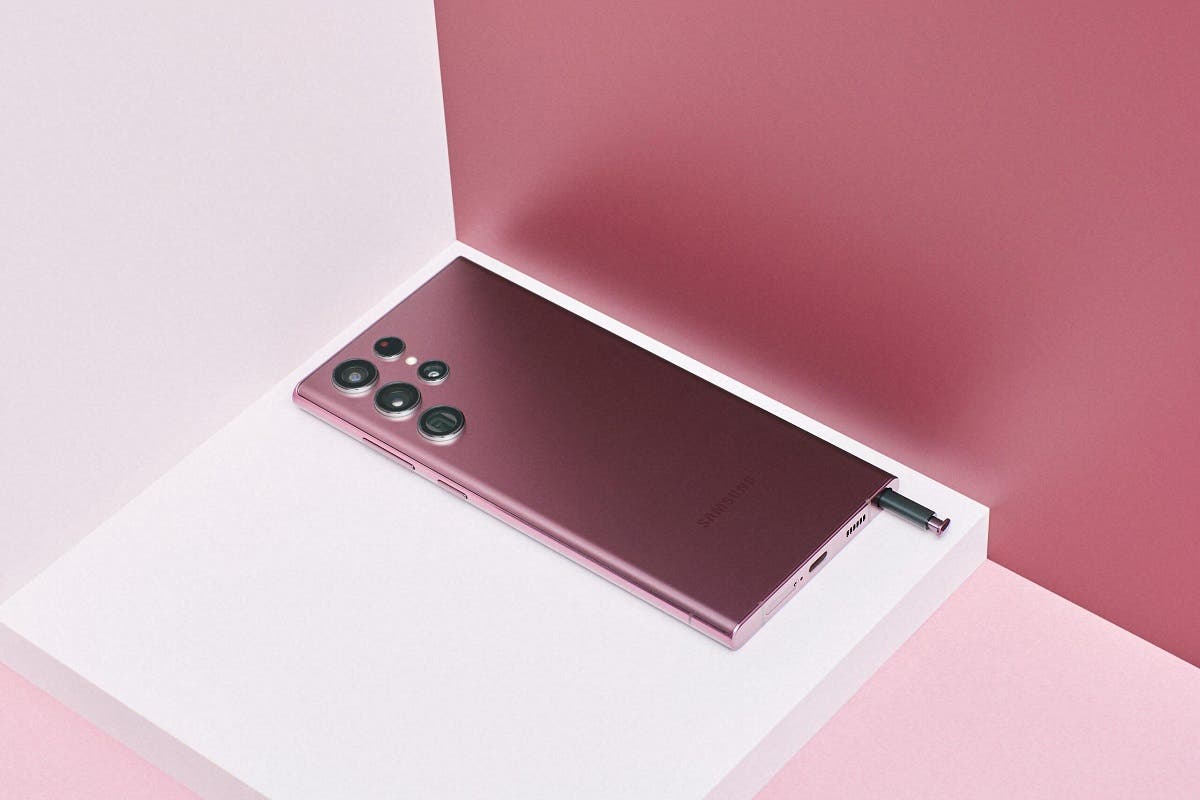 But we have to say that Exynos chipsets are good on CPU/GPU benchmarking and quite weak in radio performance compared to Qualcomm. The latter is a couple of years ahead with the design of its modem. So Qualcomm-based devices can use the network more efficiently. They can also make use of advanced network features that are currently relevant to the US (MIMO, LTE-U, LAA/LWA, etc.).

In this regard, the analyst said that Samsung can’t ignore reality anymore. “S23 may not adopt Exynos 2300 made by Samsung 4nm because it can’t compete with SM8550 in all aspects,” he wrote on Twitter. However, we should also note that Samsung’s departure from this field will make Qualcomm the sole king in the chip industry.