Japanese video game maker, Nintendo raised its annual profit forecast by 18% on Tuesday. The weaker yen helped offset weaker-than-expected sales of its Switch console. About 80% of Nintendo’s revenue comes from outside Japan. Thus, its net profit is expected to reach 400 billion yen (about $2.7 billion) by March 2023. This is an increase from a previous forecast of 340 billion yen (about $2.3 billion). 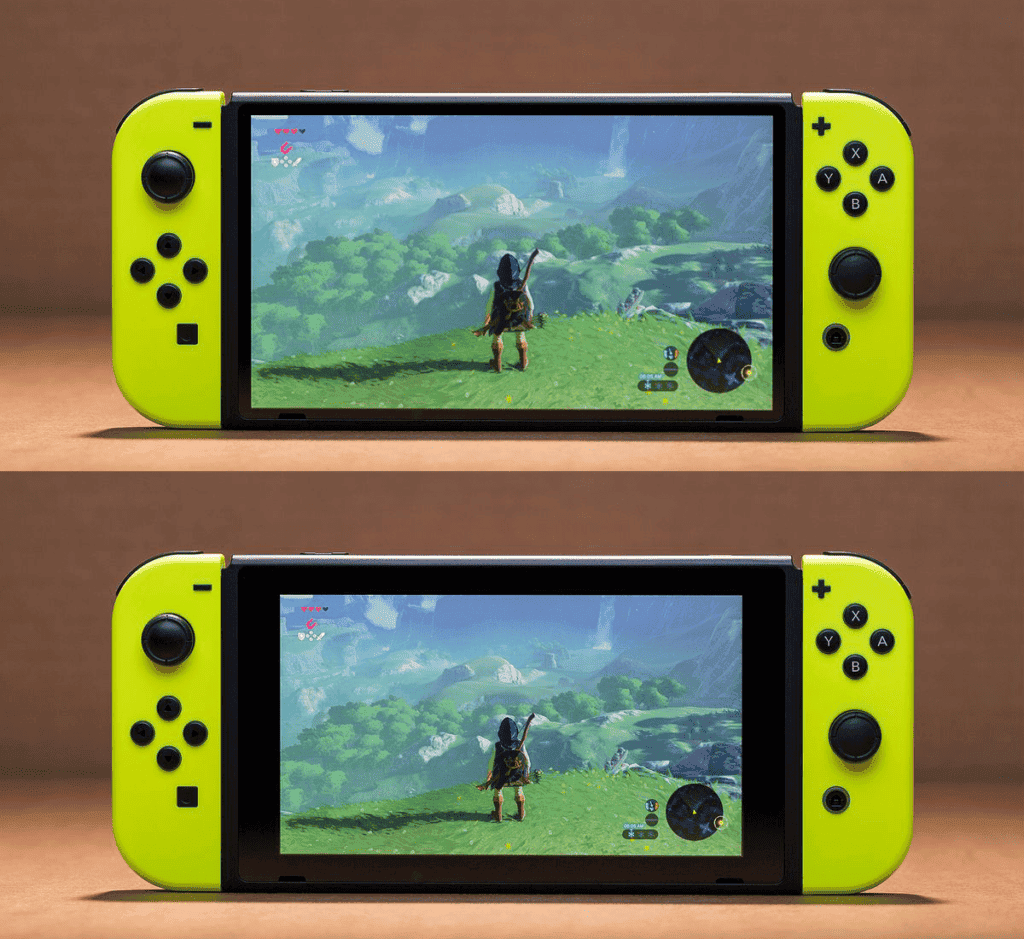 Nintendo Switch shipped 3.22 million units in the second fiscal quarter ending in September. This takes its cumulative sales to over 114.33 million units. Its sales in the first six months of the fiscal year were 6.68 million units. This represents a 19% year-on-year reduction, down from 8.28 million units a year ago. Nintendo lowered its forecast for Switch console sales in fiscal 2022 to 19 million from 21 million.

According to the latest estimates from VGChartz, the global sales of the Nintendo Switch have surpassed the original PlayStation (also known as the PS1 or PSX). The Switch sold 341,662 units in the week ending January 15, 2022, bringing its total sales to 102.81 million units. This also means that the Nintendo Switch officially surpassed the 102.5 million sales of Sony’s PlayStation (the first generation) and jumped to fifth place in the history of game console sales. It is worth mentioning that Switch sales include the combined sales of the original Switch, Switch Lite, and Switch OLED.