The autopilot feature on some electric cars has been a controversial feature. While many people believe that it is too dangerous, others believe that it is not that bad. Recently, Tesla provided some new data to the National Highway Traffic Safety Administration (NHTSA). The report is on the vast majority of crashes involving automatic driver assistance systems (ADAS). 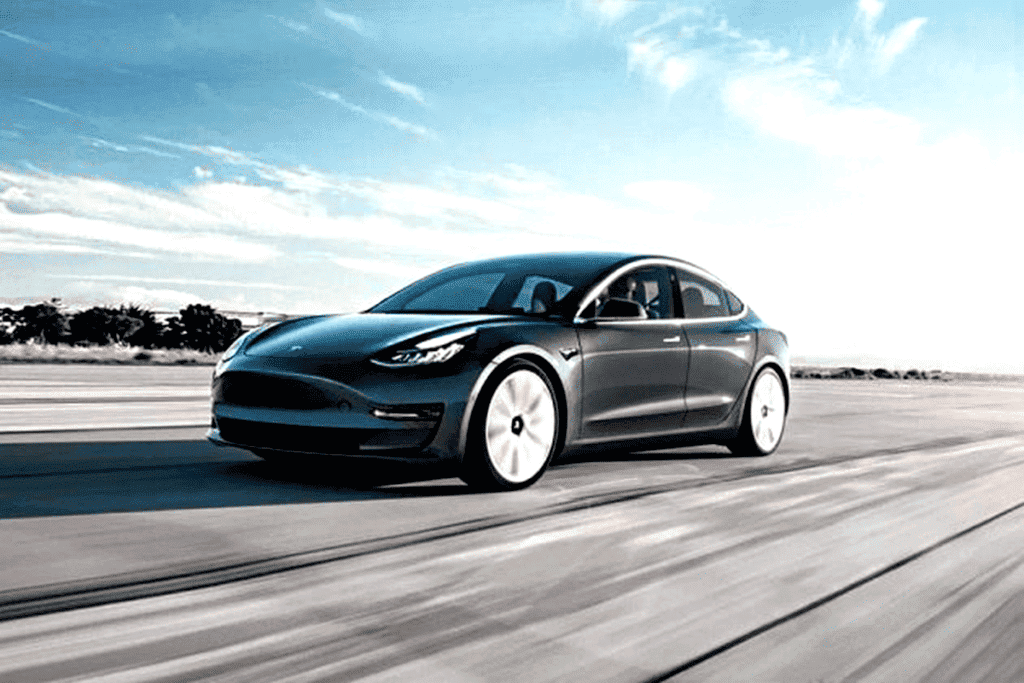 Between July 2021 and May 15 of this year, 12 auto companies reported 367 such crashes to NHTSA. According to the NHTSA, Tesla accounts for 273 cases. Of the 98 serious crashes, 11 resulted in serious injury or death. A further 294 incidents did not provide information on injuries. Following Tesla is Honda Motor with 90 crashes, while Subaru disclosed 10 crashes. All the rest, including General Motors, Ford and Toyota, cited five or fewer crashes.

The data were collected under a June 2021 order requiring automakers and tech companies to report the incidents. The move comes as some safety advocates are calling on regulators and lawmakers to do more to create stricter rules for so-called self-driving cars. Today, autonomous driving technology is becoming more popular with users.

NHTSA claims data does not reflect the safety of cars

At the same time, NHTSA also stressed that the data should not be used to draw safety conclusions. The department claims that some of the cases lack the contextual information needed to determine accident rates. For example, the number of vehicles equipped with ADAS systems in each manufacturer’s fleet, how often drivers use them or how many miles they drive.

Despite the limitations, NHTSA claims that the data will provide a better understanding of how these systems perform in the field. It will also reveal the potential risks to pedestrians, and help rulemaking efforts and enforcement actions. NHTSA also claims it will update the data on its website every month.

“This will help investigators quickly identify potential defect trends that may emerge, some of which may be worth exploring further,” NHTSA said.