Earlier this year, speculative renders emerged for the OnePlus 10T showing a new design. Now, the folks at @OnLeaks in partnership with Smartprix have revealed new renders that are more on par with the company currently has with the OnePlus 10 Pro. However, there are some subtle changes here and there. As per the leaksters, the new renders are based on real-life photos of a pre-production unit. They show that the camera bump on the back won’t span the full width of the phone as previous renders did. 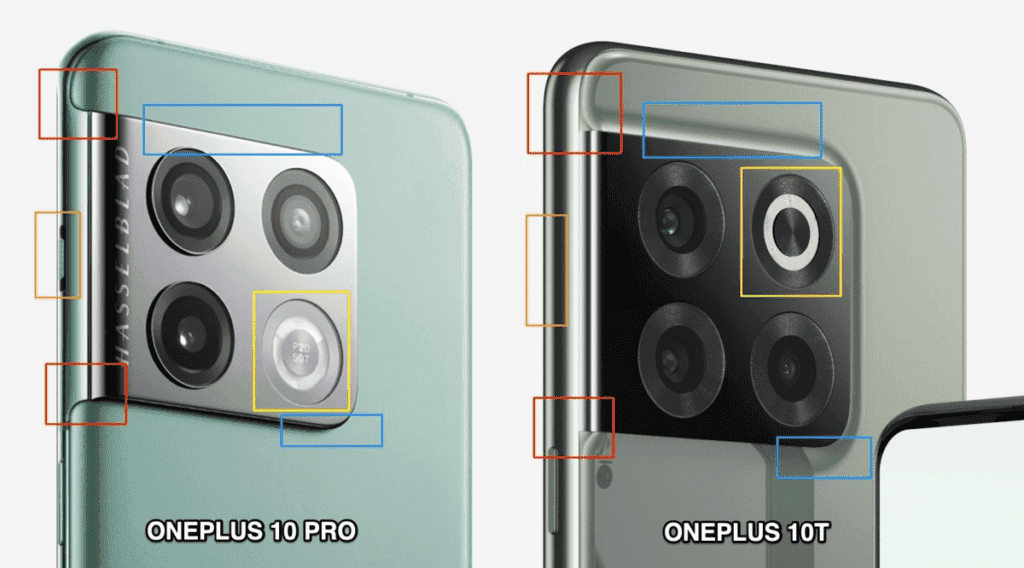 The leakster highlights the changes between the current OnePlus 10 Pro and the upcoming OnePlus 10T. The metal frame will apparently be replaced by a plastic one. The design of the bump will also get some tweaks. The display of the phone will now be flat, and it’s dropping the Alert slider. It seems that OnePlus is indeed removing the legacy alert slider of its smartphones. Time will tell if this will become a feature exclusive to Pro smartphones, or whether the company is leaving it once and for all. 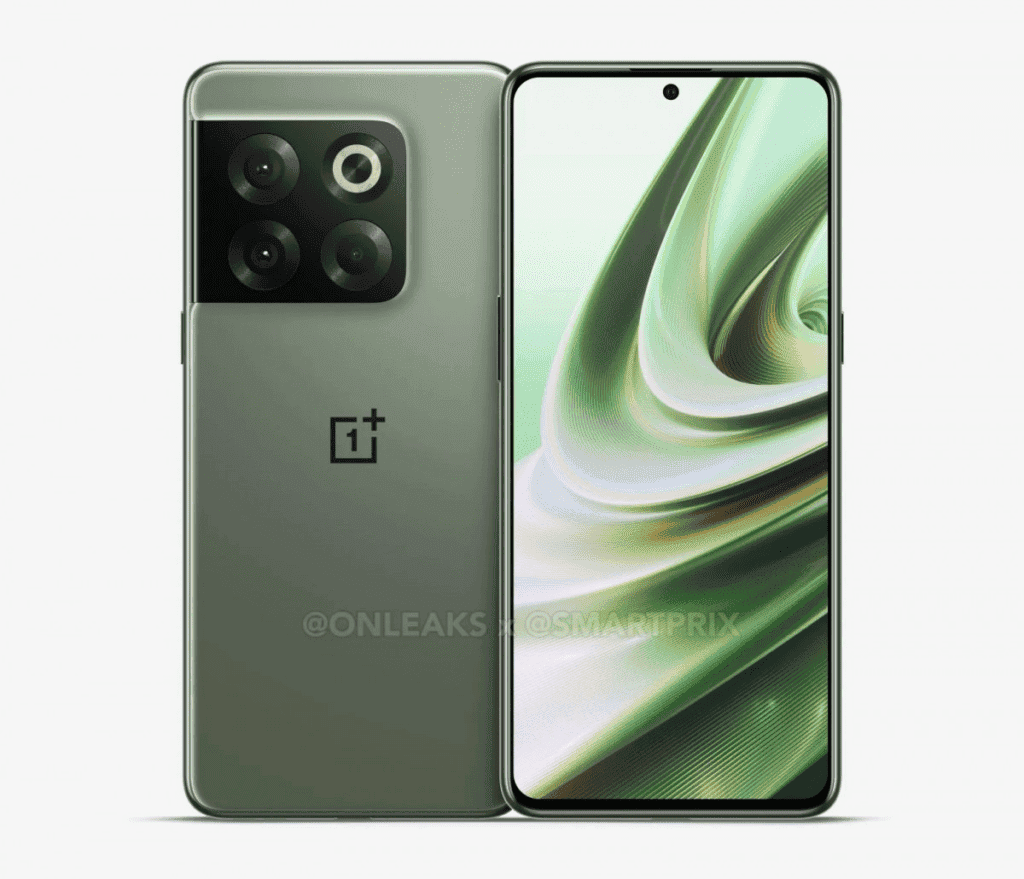 The OnePlus 10T will bring a 6.7-inch panel with a Full HD+ resolution which is down from the 10 Pro QHD+ panel. However, the panel has a centered punch-hole which some fans of symmetry will certainly appreciate. The device also gets a major bump in the fast-charging technology. 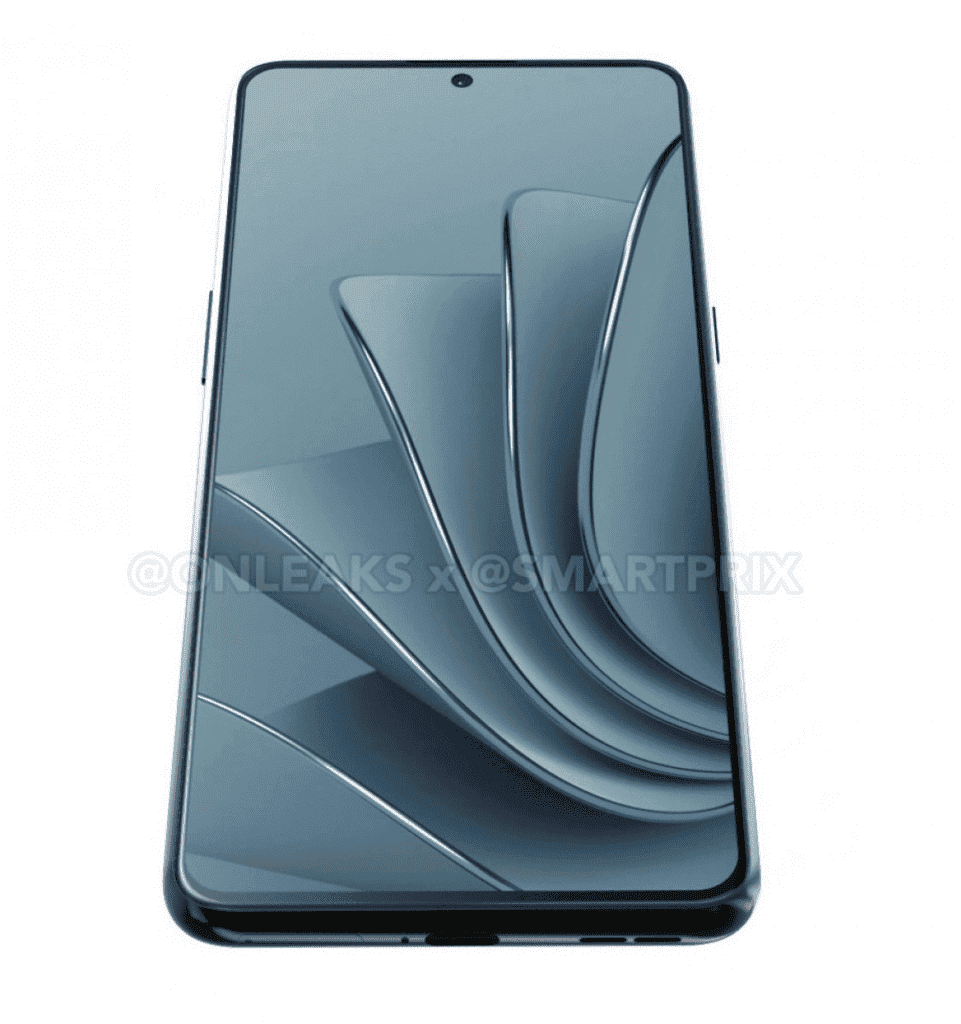 The OnePlus 10T will get the company’s 150W charging system but will have a smaller 4,800 mAh battery. It’s not so distant from the 5,000 mAh on the Pro anyway. Furthermore, the Snapdragon 8+ Gen 1 SoC is more efficient and may deliver the same battery results thanks to its 30% better efficiency when compared to the vanilla. The device will also perform slightly better. Going back to the downgrades, the device has a less capable camera setup with a 50 MP main camera with OIS, a 16 MP ultrawide, and no telephoto snapper.

As per the reports, the OnePlus 10T will arrive in Black and Green colorways. The device will join the multitude of flagships coming in July.