In March last year, Xiaomi announced its first smartphone with a flexible display, the Mi Mix Fold. Soon this device will have a successor, information about the characteristics of which was at the disposal of Internet sources.

The already released Mi Mix Fold smartphone (shown in the images) is made in the form of a book with an inwardly folding flexible screen measuring 8.01 inches diagonally (2480 × 1860 pixels). There is an auxiliary external display with a diagonal of 6.52 inches. The equipment includes a Qualcomm Snapdragon 888 processor, up to 16 GB of RAM and a 108-megapixel camera.

The upcoming Mix Fold 2 will feature an 8-inch 2.5K flexible screen with a 120Hz refresh rate. The size of the outer screen will supposedly be 6.5 inches.

It will be based on the flagship Qualcomm Snapdragon 8+ Gen 1 chip with eight cores operating at up to 3.2 GHz. In addition, the device will arrive with a proprietary image processor Surge C1.

Thanks to the improved swivel, the new item will have a virtually invisible fold line on the display. The camera system, created in partnership with Leica and including a 50-megapixel sensor, will record Dolby Vision HDR video. 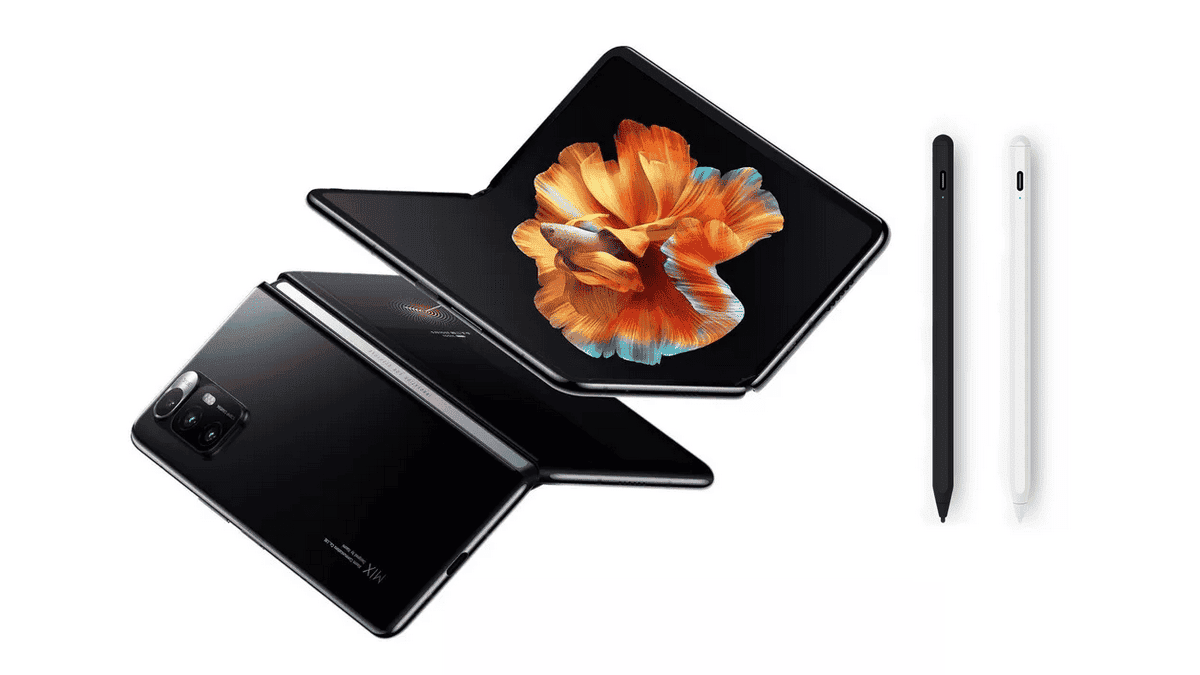 Xiaomi Mix Fold has a large 8.01-inch foldable screen and a 6.52-inch AMOLED screen on the outside. The manufacturer claims that the hinge part has been tested for 400,000 folding and unfolding cycles, while in general the hinge is enough for 1 million cycles. The main camera uses image sensors with a resolution of 108, 13 and 8 megapixels.

It is the first smartphone to feature a liquid lens, allowing a single 8MP camera to be in use for both optical zoom and macro photography. Mi Mix Fold received two rechargeable batteries with a total capacity of 5020 mAh and supports 67 W charging.