The 2022 NBA Finals will begin today with a dispute between Boston Celtics and Golden State Warriors. The finals will go through 7 Games if needed, and everything will start today. If you’ve been following the games, you’ve probably noticed how many Google Pixel ads have been played during the games. We assume this is just a sample of the strong partnership between Google and the National Basketball Association. Interestingly, in April, the two giants joined forces to launch an interesting Google Pixel Arena. It’s still available for all those who want to “create, play, share, and celebrate” the 2022 NBA season.

In April, Google partnered with the NBA to celebrate the beginning of the NBA Playoffs. The search giant announced the launch of its Google Pixel Arena. This special place had an “NBA Virtual Arena” where players could interact and play with all the action of the games. The company’s official announcement told: “the first immersive experience jointly developed by Google and the NBA to connect fans to the game and each other during live games. And, staying true to our tagline “For all the fans,” the Pixel Arena will be available to everyone — regardless of what device or operating system you use.” 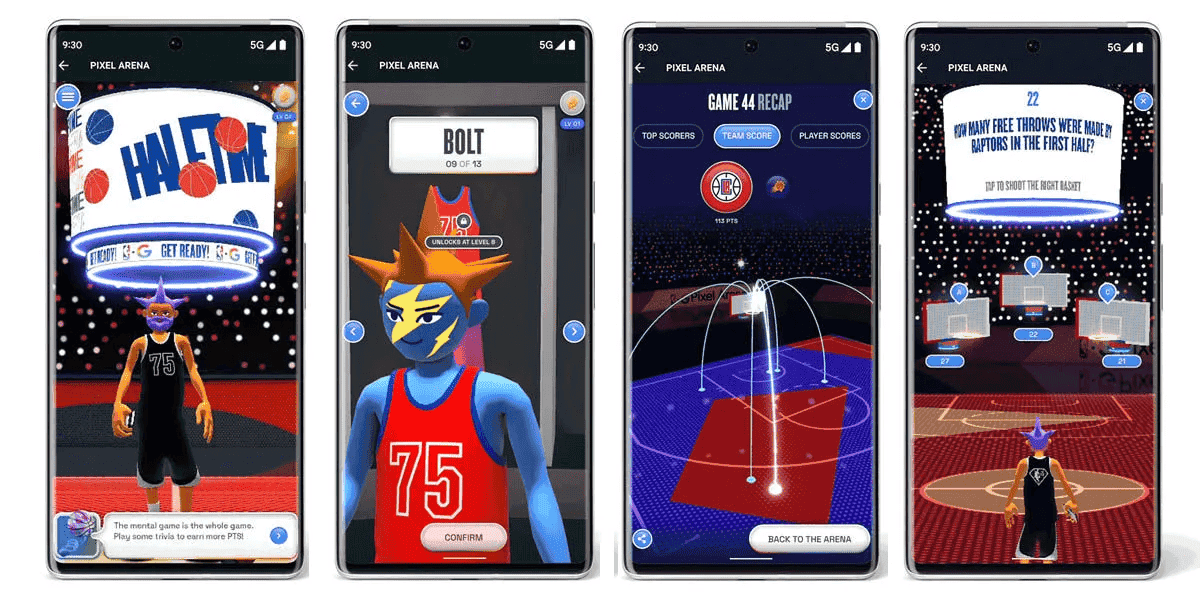 The Google Pixel Arena wasn’t something exclusive to Google Pixel smartphones and the company allowed anyone with a smart device to use and interact with it.

The Pixel Arena can be accessed at halftime during games, or between games through the official NBA app. Android users can find it here through Google Play Store. It allows users to enter a virtual 3D arena. Once inside, users can create avatars and customize them with different outfits, and hairstyles. Furthermore, you can even choose different NBA team uniforms. The Pixel Arena will allow fans to check out how teams and top scorers are performing in games. There are cool 3D recaps of shots in the arena. They get inspiration from the real-time NBA data.

The fans can also access the leaderboard and join ongoing challenges. These will test some skills in Trivia that uses some game-specific information. If you’ve been attending to the games since the Pixel Arena launch, you probably have a nice collection of Avatars. But you can still get some from today’s finals. You’ll unlock customization features and have more points to climb up the leaderboards. 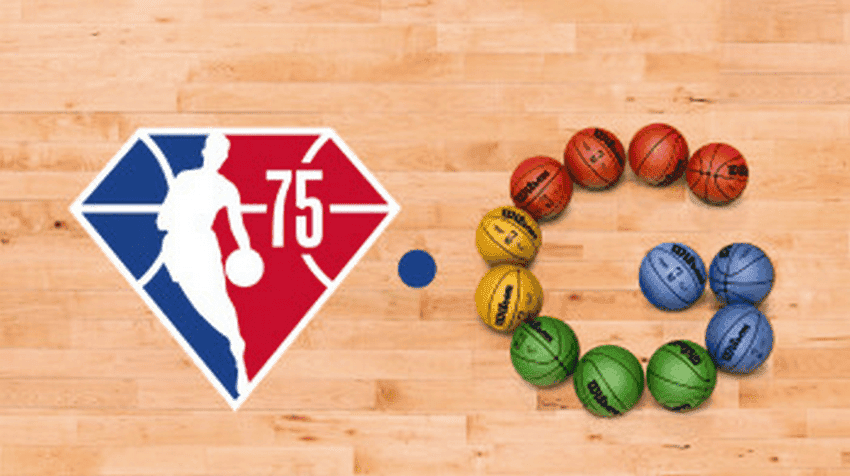 To recall, Google and NBA firmed a multi-year partnership in 2021. The goal is to bring fans closer to the game, and both are using the technology available to do so. The Pixel phone brand figures as the “Official Fan Phone” of the NBA, NBA G League, and NBA 2K League. Worth noting that YouTube TV is also a presenting partner of the NBA Finals. You can check a good list of places to watch the NBA Finals here.

May the 2022 NBA Finals bring us good games, and may the best win!