The Moto X40 smartphone’s launch date in China has been revealed. Motorola has been creating a lot of hype around the phone’s imminent launch.

The Lenovo-owned company has been sharing teasers hinting at the Moto X40 China launch for quite some time now. Now, Motorola has confirmed that it will bring the X40 into the Chinese market later this month. 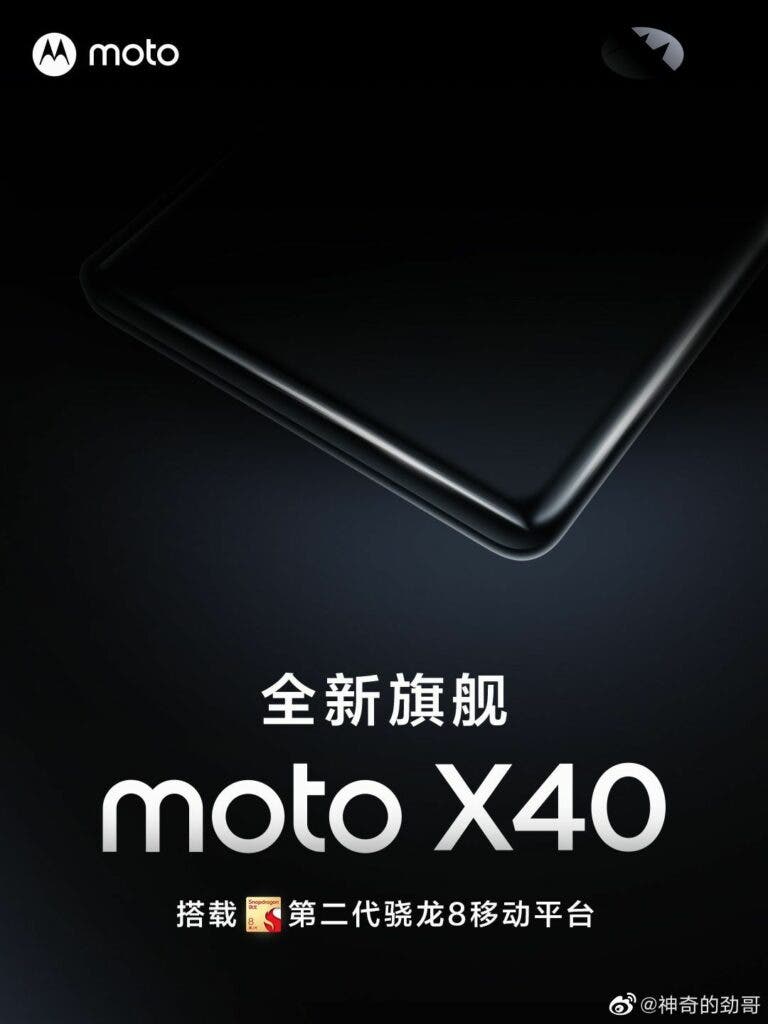 To recap, noted leaker Digital Chat Station indicated that the X40 will launch alongside Snapdragon 8 Gen 2. However, that speculation did not turn out to be true.

Also, a possible Moto X40 passed through the TENAA website back in October. The TENAA listing shows the purported Motorola phone has a quad-curved display.

According to the official announcement, the Moto X40 will launch in China on December 15. Motorola recently confirmed the phone will pack a Snapdragon 8 Gen 2 processor.

However, the company might launch the X40 with the Moto Edge 40 Pro moniker in the global markets. To recap, the Edge 40 Pro’s design was showcased via 5K renders and a 360-degree video.

The latest Moto X-series offering from Motorola will probably be a flagship killer segment phone. The Moto X40 TENAA listing shows a curved display panel with a punch-hole notch in the center, 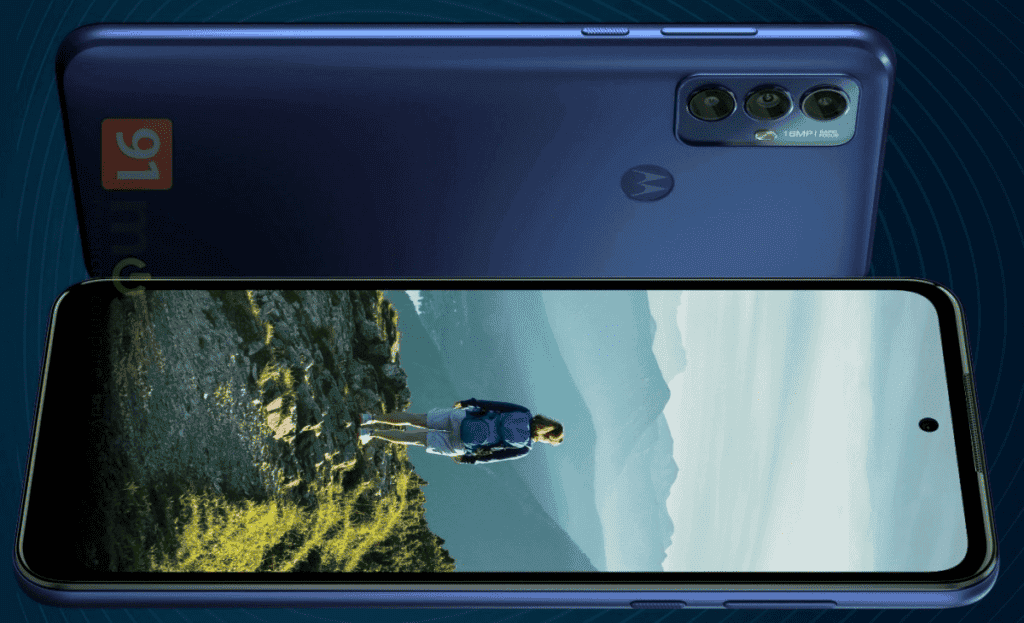 Aside from a Snapdragon 8 Gen 2 chip, the X40 will come with an Adreno 740 GPU. Also, the device will probably ship with LPDDR5X RAM.

The rear panel will house three cameras including a 50MP primary camera. Moreover, there will be a 50MP ultrawide and a 12MP telephoto camera on the back. 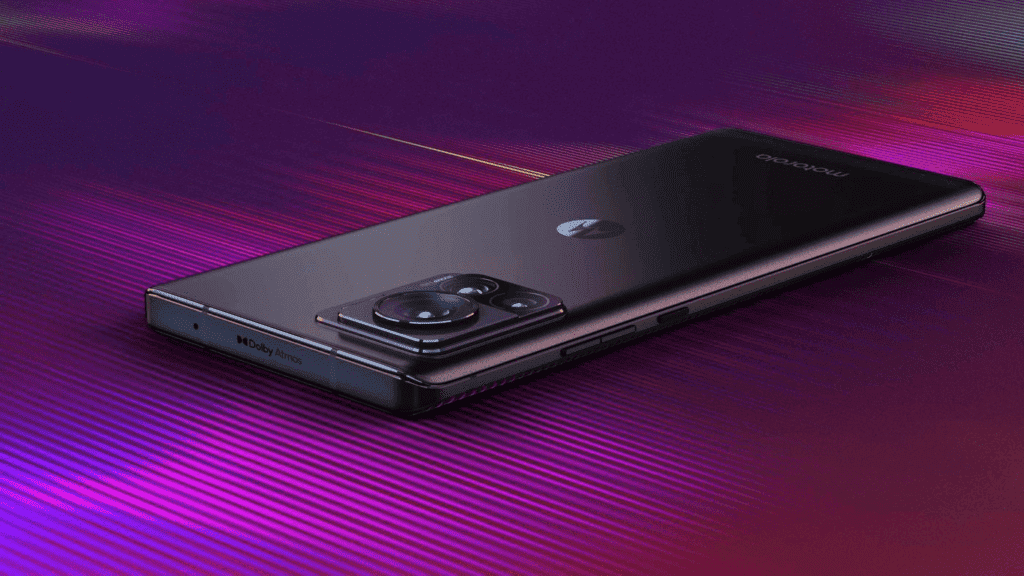 Upfront, the phone might feature a 60MP selfie camera. The Edge 40 Pro supports 125W fast charging, according to an FCC listing for the handset. However, a report by 91mobiles claims the X40 will come with a 32MP selfie camera.

So, it is safe to assume that the X40 will also support 125W fast charging. The handset is likely to get a 5000mAh battery unit. It will be interesting to see whether the X40 supports wireless charging and reverse wireless charging like the Moto Edge 40 Pro.