In 2021, Motorola surprised the world as the first brand to launch a flagship with the Snapdragon 8 Gen 1. This year, the company was not the first with the Snapdragon 8 Gen 2, but will still sit among the first ones. As expected, the company keeps its presence in the flagship segment with the Moto X40. The device will bring the almighty processor but also impresses on other aspects such as the display department. The phone reaches China today, but will also make its way to global markets as Motorola Edge 40 Pro in a near future.

The Moto X40 brings the Qualcomm Snapdragon 8 Gen 2 to join the likes of the Vivo X90 Pro+, iQOO 11, and Xiaomi 13 series. The company pairs up the performance with an 11-layer cooling engine with a huge vapor chamber. The phone comes in variants with 8 GB or 12 GB of LPDDR5X RAM and 256 GB or 512 GB of UFS 4.0 storage.

Unlike other brands, Motorola is not betting on the QHD+ resolution for its flagship. That may be the case for a possible Moto X40 Pro or Ultra, but the vanilla sticks with Full HD+ resolution. The big highlight here is the 165W refresh rate. It’s not easy to find this refresh rate in the flagship segment, where most brands bet on the 120 Hz. The combination of high-refresh-rate and Full HD+ resolution makes the phone a good choice for gamers. After all, the Adreno 740 GPU won’t be stressed with a QHD+ resolution and will have extra power to handle the frame rate. Unfortunately, there aren’t many games taking advantage of this high refresh rate.

The panel has a 6.7-inch diagonal and obviously is an OLED panel. It also has HDR 10+ support and DC dimming. The fingerprint scanner sits underneath the display. This time around we don’t have an under-screen camera edition, just the regular punch-holed option. 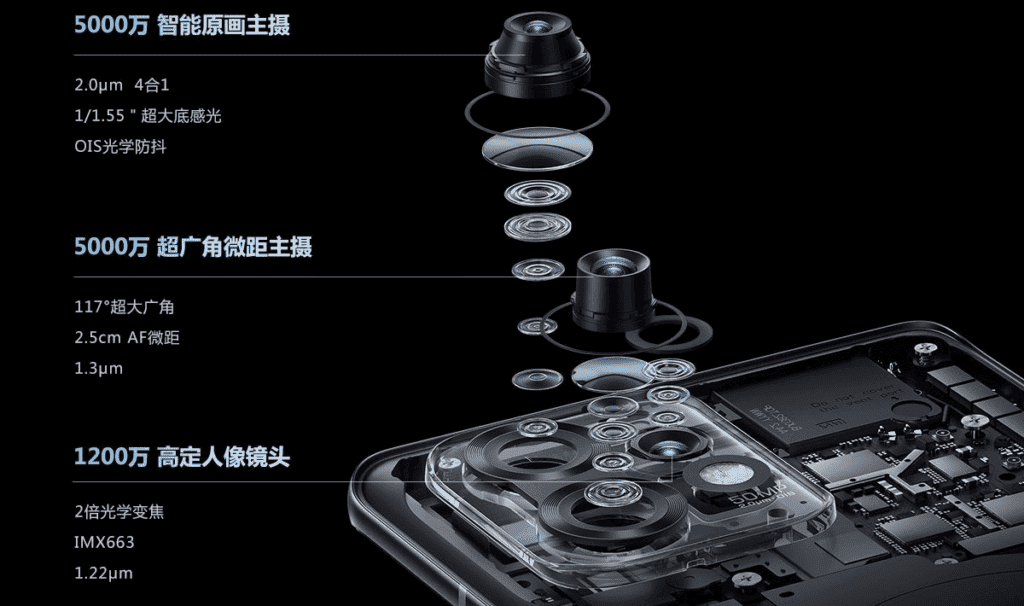 In terms of optics, the Moto X40 packs a 50 MP 1/1.56″ sensor with OIS and 4-in-1 pixel binning. There is also a 50 MP ultrawide camera with 117º FOV. This one also boasts autofocus, allowing it to double as a macro snapper. Last but not least, we have a 12 MP portrait camera with 2x optical zoom. The selfie snapper is the same 60 MP unit of the X30 series.

The Moto X40 boasts 125W fast charging just like its predecessor. There is also 15W wireless charging, which means if you’re in a hurry it’s better to opt for wired charging. The battery capacity remains at the 4,600 mAh territory. The phone also has an IP68 rating, NFC, and a Gorilla Glass Victus on the front and in the back. The mid-frame is made out of 7000-series aluminum. The phone is 8.6 mm thick and weighs 199 grams. On the software front, we have Android 13 with MyUI 5.0 out of the box. 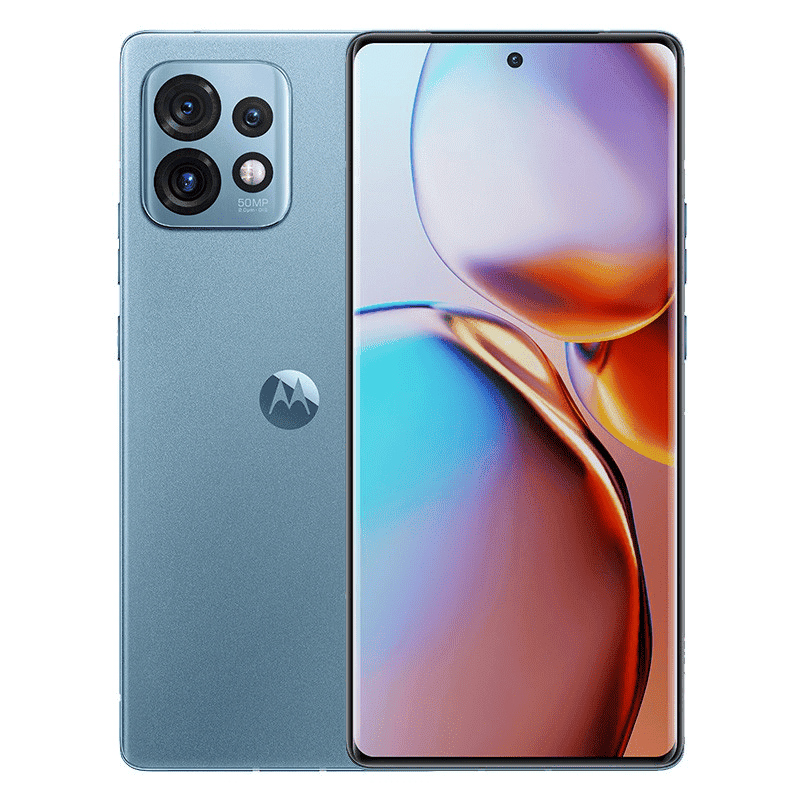