The Moto G62 5G smartphone’s India launch could be around the corner. Motorola could bring two new smartphones to the country soon. The company is prepping to launch the Moto G42 in India. Notably, the Moto G42 is a mid-range smartphone. The device packs a Snapdragon 680 processor under the hood. Also, it sports an AMOLED panel. A 5,000mAh battery unit will be powering up the entire system. Now, the Lenovo-owned company will unveil the Moto G42 in India on July 4.

However, it looks like the Moto G42 isn’t the only handset that will go official in India next month. The brand reportedly has two more devices to launch in July. This piece of information comes from the noted tipster, Mukul Sharma. As per the new leak, Motorola is prepping to launch a flagship smartphone in India. Also, the brand will announce the Moto G62 5G in the country. Mukul claims that Motorola is on the verge of launching the Moto G62 5G smartphone in India. Moreover, he predicts that a Motorola flagship smartphone will go official in the country.

Now, a 91mobiles report suggests that the purported phone could come with a Snapdragon 8+ Gen 1 chipset. Further, the report claims that the phone could be a Motorola Frontier device. However, Motorola has neither confirmed nor denied this speculation. In fact, details about the flagship smartphone are still few and far between. Nevertheless, the 5G-ready handset has passed through multiple certification websites. For instance, it was spotted on the FCC database back in April. Likewise, the Moto G62 5G moniker was confirmed by the Malaysian SIRIM certification in May.

Meanwhile, the Motorola Frontier has been subject to several speculations. Also, Motorola could launch the device with a different moniker in India. The Moto G62 5G sports a 6.5-inch IPS LCD panel with FHD+ resolution. Also, the screen offers a 120Hz refresh rate. Further, the handset has a Snapdragon 480+ processor. This chipset pairs with 4GB LPDDR4X RAM to offer sufficiently good performance. Moreover, the phone ships with 128GB of internal storage. This onboard storage can be expanded via a microSD card. 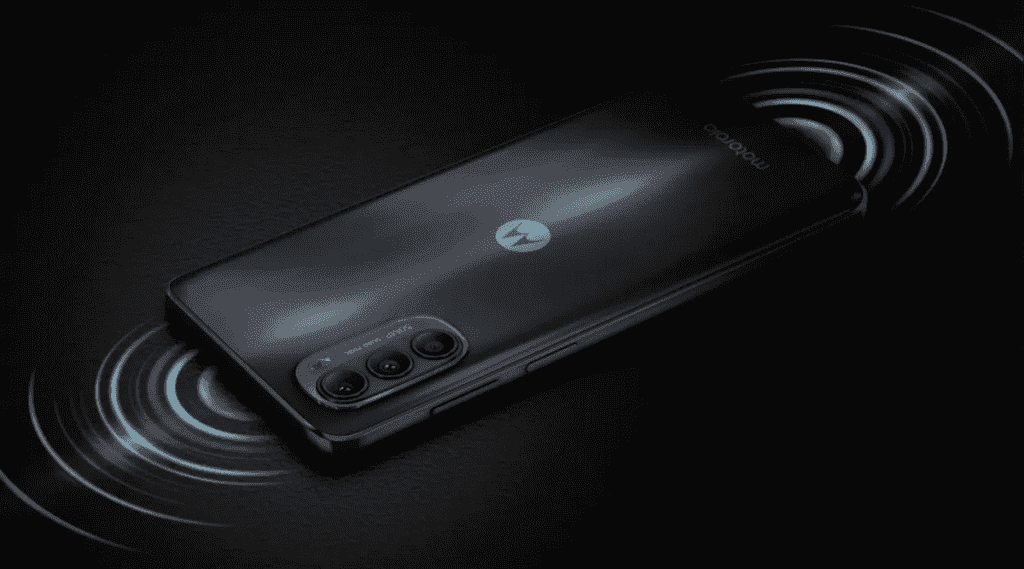 For optics, the Moto G62 5G features a 50MP main sensor on the back. Also, it houses an 8MP ultra-wide angle and a 2MP macro camera on the rear panel. Upfront, the phone sports a 16MP selfie camera. Also, the Moto G62 5G runs Android 12 OS with My UX custom Android skin on top. The handset’s 5,000mAh cell supports 20W Turbo Charging. The Moto G62 5G also features stereo speakers with Dolby Atmos. Lastly, it has a 3.5mm headphone jack.