Motorola is gearing up to introduce the Moto G42 in India very soon. As per a recently spotted Flipkart listing, the device will launch in the country on July 4. The device will join other Moto G-series in India. So far, the company has unveiled the Moto G52, Moto G82 5G, Moto G71 5G, etc. Now, the company is preparing to push the Moto G42 into the lineup. However, as expected, this particular devicconnectivityG connectivitiy.

The Motorola Mot G42 isn’t really a new face. After all, the device has been launched before in international markets. The device will hit the country with the Qualcomm Snapdragon 680 SoC. This processor has been very popular this year. After all, it’s the most recent chipset Qualcomm processor for 4G smartphones. The SoC is a revamped Snapdragon 662 / 665 featuring a modern 6 nm manufacturing process. Worth noting that Motorola is busy with the release of the Motorola Edge 30 Ultra, but this can’t prevent the company from bringing new mid-range devices. 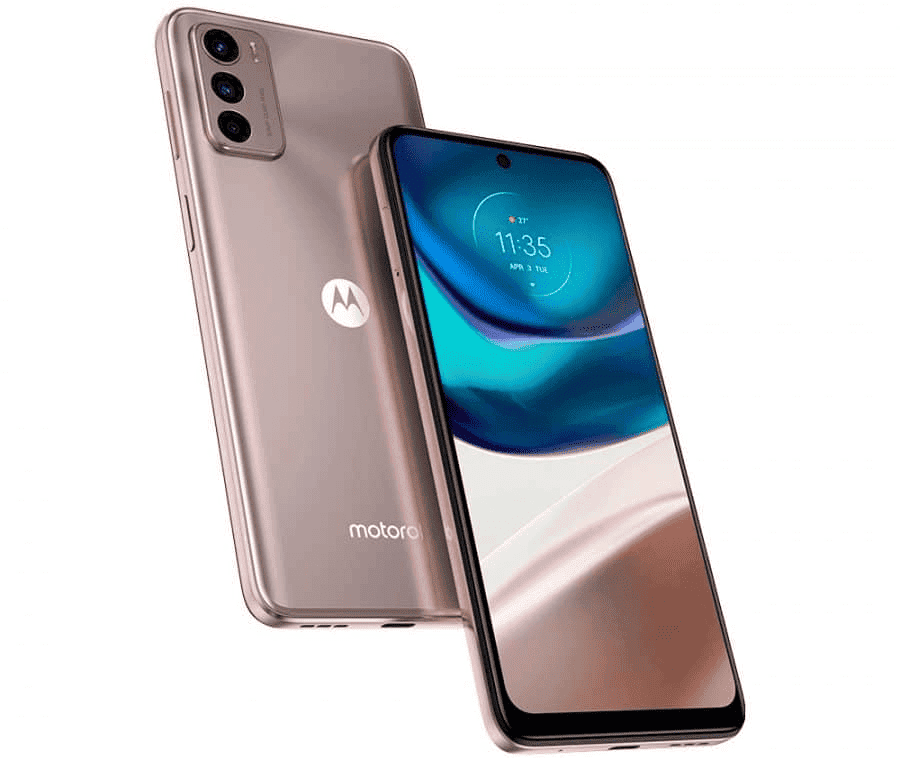 According to the tipster Yogesh Brar, the device is launching on July 4. As per the rumors, the price of the device will be around INR 15.000.  If the device is the same available on global markets, then the specifications are not a surprise. It brings a 6.5-inch OLED display with a Full HD+ resolution of 2,400 x 1,080 pixels. As you may expect, there is always a catch when we see a budget device with an OLED display, and in this case, it’s the refresh rate. The Moto G42 only has a 60 Hz refresh rate.

The phone brings a triple-camera setup with a 50 MP main shooter. There is also an 8 MP ultrawide snapper and a 2 MP macro camera. For selfies and video calls, the device brings a 16 MP shooter. The Snapdragon 680 will come alongside 4 GB of RAM and up to 128 GB of Internal Storage. The phone also has a micro SD card slot for further memory expansion.