After the new regulations take effect, citizens of the European Union countries will not pay roaming charges. This fee will not apply when they use devices such as smartphones across borders within the EU. Mobile customers generally don’t have to worry about roaming charges when using their phones in the EU. Since 2017, most communication tariffs in EU countries, including calls, text messages and data are equivalent to domestic use. This means that the charges in another European country will be the same as in the home country of the user. 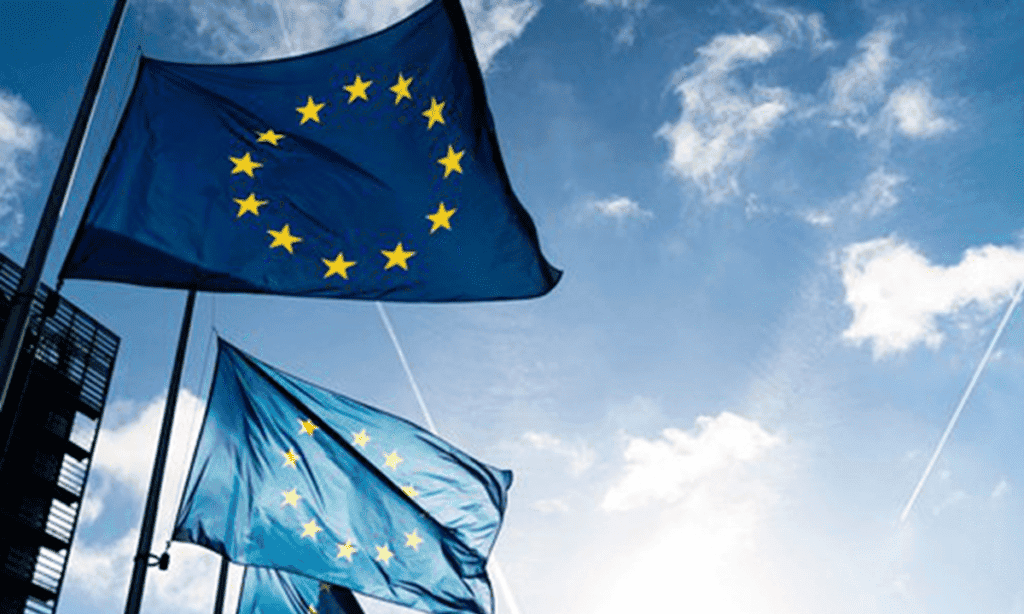 There is a regulation that makes roaming charges free in the EU. This regulation was set to expire on July 1, 2022, but the EU extended it for a decade. This means that European consumers can continue to enjoy free services when travelling within the EU 27 member states. The regulation also adds a number of new elements, including the need for citizens outside the EU to receive the same quality of service as at home. This is only applicable when the same networks and technologies are available.

TechCrunch notes that while this quality of service offering covers 5G, it doesn’t guarantee the same mobile network speeds. When roaming (network speeds may vary). However, the European Commission claims the rules should ensure similar services across countries.

In addition, the updated regulations will require network providers to be more transparent and better inform customers of the types of services that still incur additional charges when roaming, such as calls to customer service numbers, service centres and insurance companies. Customers should receive a text message regarding any additional roaming charges.

The new rules may not apply to UK-based mobile customers as the UK has left the EU organisation. With the exception of Virgin Media O2, most operator networks in the UK have re-introduced roaming charges when users travel in the EU. The most cost around £2/day.