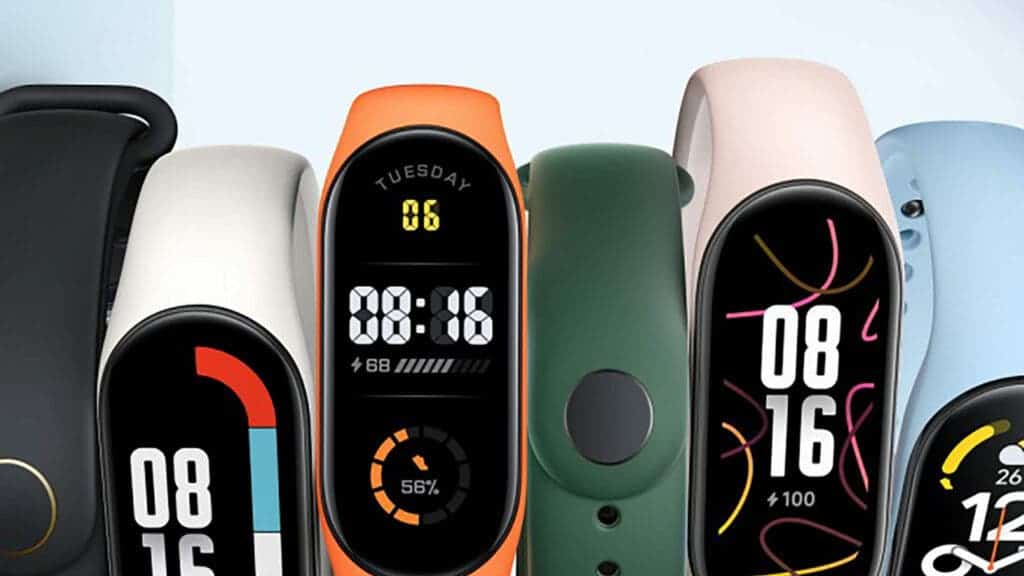 Further, the Mi Smart Band 7 has already acquired multiple certifications. It was spotted on NCC and IMDA websites. The alleged European pricing of the fitness band was tipped earlier this month. The Mi Band 6 successor sports a bigger AMOLED display. Moreover, it boasts an impressive array of health monitoring features. For instance, it supports heart rate monitoring.

Noted leaker Mukul Sharma spotted the Mi Smart Band 7 on the BIS certification website carrying model number M2129B1. Regrettably, the BIS listing does not reveal any key detail about the device. However, since the Mi Smart Band 7 is currently available in China, we know what it has to offer. The Xiaomi Band 7 non-NFC version will be available in India. This is understandable given that there aren’t too many use cases with NFC in the country.

Also, adding the NFC feature will increase the cost of the fitness band. Xiaomi could be on the verge of announcing the Band 7 for the Indian market. The fitness band sports a 1.62-inch AMOLED display. It has an oval dial with a maximum brightness of 500 nits. Moreover, the screen offers a pixel density of 326PPI. It even supports the always-on display mode feature. For comparison, the Mi Band 6 featured a smaller 1.56-inch display.

Moreover, the fitness tracker comes with over 120 fitness modes. It even has a SpO2 sensor that tracks blood-oxygen levels. It has a built-in GPS, a smart alarm, and a vibration warning. The Mi Smart Band 7 draws its juices from a 180mAh battery. This cell can reportedly offer up to 15 days of battery life on a single charge. Further, you can choose from a wide range of colorful TPU antibacterial wristbands. The smart wearable is compatible with handsets running Android 6.0 and iOS 10 and above. 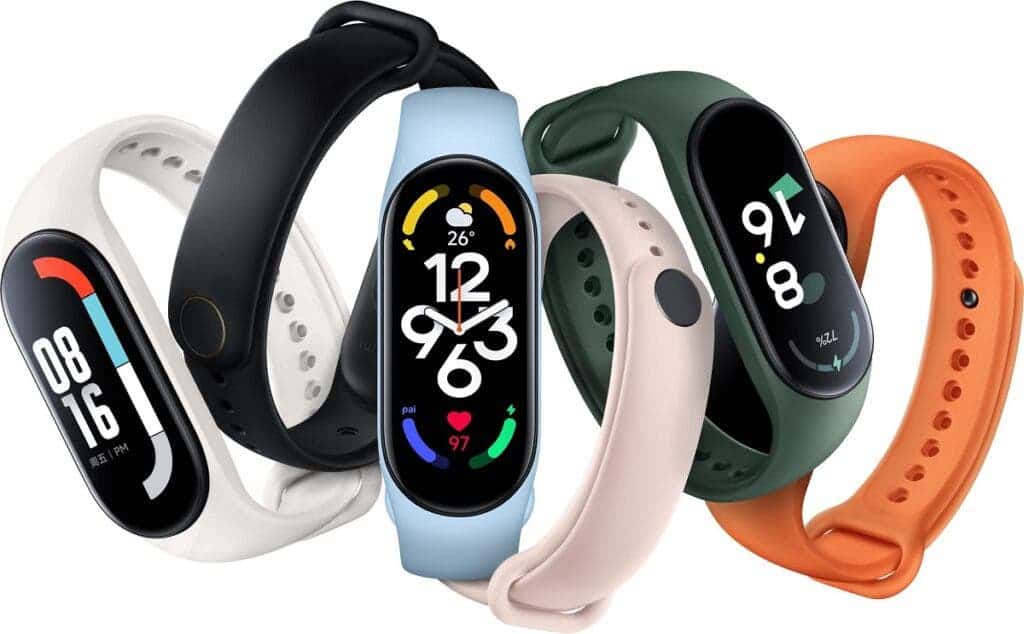 The Mi Smart Band 7 carries a 5ATM water-resistance rating. It even supports Xiao AI voice assistance. Moreover, the fitness band boots Zepp OS out of the box. It can continuously track heart rate and blood oxygen saturation. Also, it comes with a 24/7 sleep tracking feature. Band 7 uses Goodix’s health sensor for measuring health data without consuming a lot of power. The band measures 46.5 × 20.7 × 12.25mm and it weighs 13.5 grams.