Meta, the company formerly known as Facebook, has produced a new revision to its terms of service and updated its privacy policy; with the aim of “making it easier to understand and to reflect the latest products we offer”.

We’ve rewritten and re-designed our Privacy Policy to make it easier to understand; and clearer about how we use your information. Our Terms of Service is being updated to better explain what is expected from us and those who use our platforms.

Meta has announced that it is updating its privacy policy. The company says it has completely rewritten its policy to make it easier to understand and to reflect the latest products offered by Meta. It covers in particular Facebook, Instagram and Messenger, but other services such as WhatsApp, Workplace or Messenger Kids are not concerned, since they have their own privacy policy. 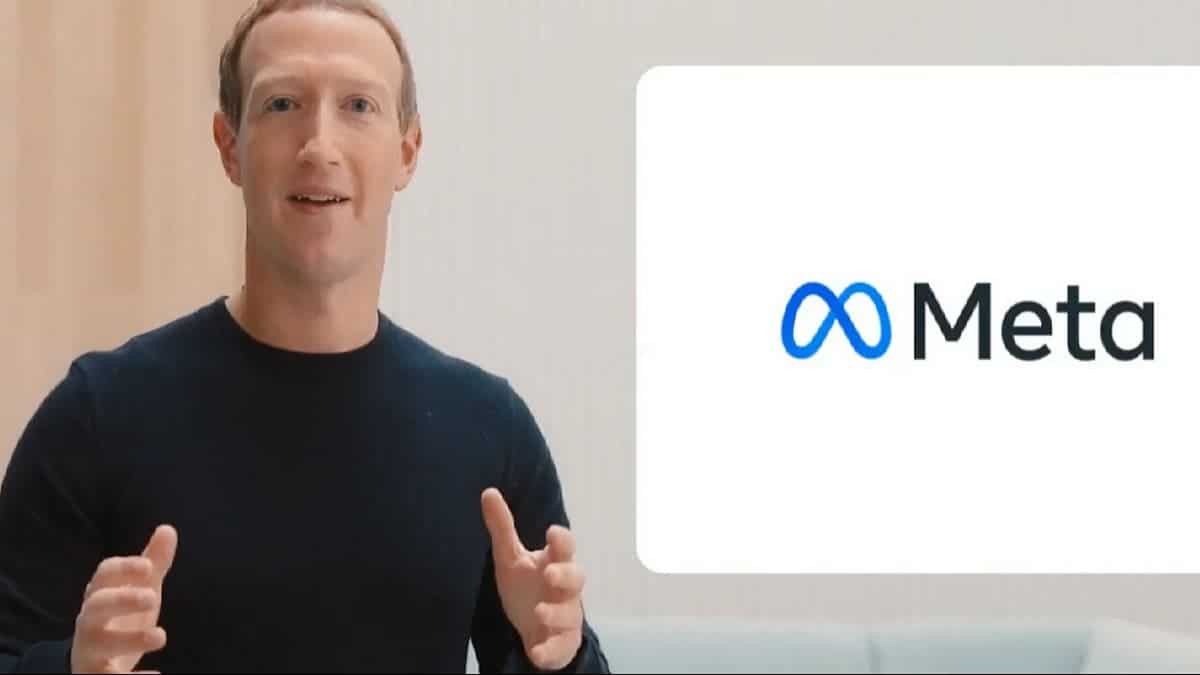 The company insists the changes are in form, not substance, bolding some lines, adding captions and illustrations; instead of presenting that information as a wall of text. The result still ultimately looks like big slabs of text, but it’s designed to appease regulators around the world, who are keeping a closer eye on how social media platforms inform consumers.

While the text looks different in both; these updates don’t allow Meta to collect, use or share your data in new ways.

Meta clarifies that “Although the text looks different in many places, Meta does not collect, use or share your data in new ways based on this policy update and we still do not sell your information”, said the company in a press release.

For now, the company is still facing a lawsuit that could cost it 2.8 billion euros. It hopes this new, clearer privacy policy will help it avoid future fines.