Apple has made drastic changes in the design of its iPhones with the iPhone X. Of course, these “drastic” changes have stopped since the release of this device. The most prominent change in the iPhone X design came last year with a smaller notch. However, everything will change this year with the iPhone 14 series. The upcoming devices will bring a pill-shaped punch-hole that will say goodbye to the “eyebrow” for once and all. Changes are natural, but some weren’t happy with Apple leaving the traditional design of the iPhone with a home button and Touch ID. Unfortunately, Touch ID does not seem to be coming back, and Apple will stand with Face ID for another year. Despite the reluctance to leave the Touch ID of its classic iPhone 6S, Marvel’s Captain America, Chris Evans, decided to leave his beloved 2015 iPhone behind.

Chris Evan has made it clear that the “home button” was one of the reasons behind his stay in the iPhone 6S. His Instagram post came with the following subtitle “I’ll miss your home button”. He continued “I won’t miss the nightly battle of trying to get your charge. Or your grainy pictures. Or your sudden drops from 100% battery, to 15%, to completely dead all within minutes. It was a wild ride. Rest Easy, pal”. Interestingly, Evan’s story clearly cites the most prominent problems we see on a device that has nearly seven years of existence and use. The battery probably wasn’t the same anymore, and the quality of the iPhone 6S camera was clearly outdated. The device also presented problems to charge, which apparently means that the lightning port was starting to fail.

Marvel’s former star, will still keep its journey with an Apple device. Apparently, the new device he has chosen is an iPhone 13 mini. This is an intriguing choice, after all, this isn’t the most preferred iPhone and Apple is completely scrapping this device. Evan could have chosen the iPhone SE 2022 which still brings a Touch ID, but apparently, decided to “try new things”. Unfortunately, the former Captain America won’t have a chance to upgrade for a similar device in the next few years, unless he decides to go to a larger model. 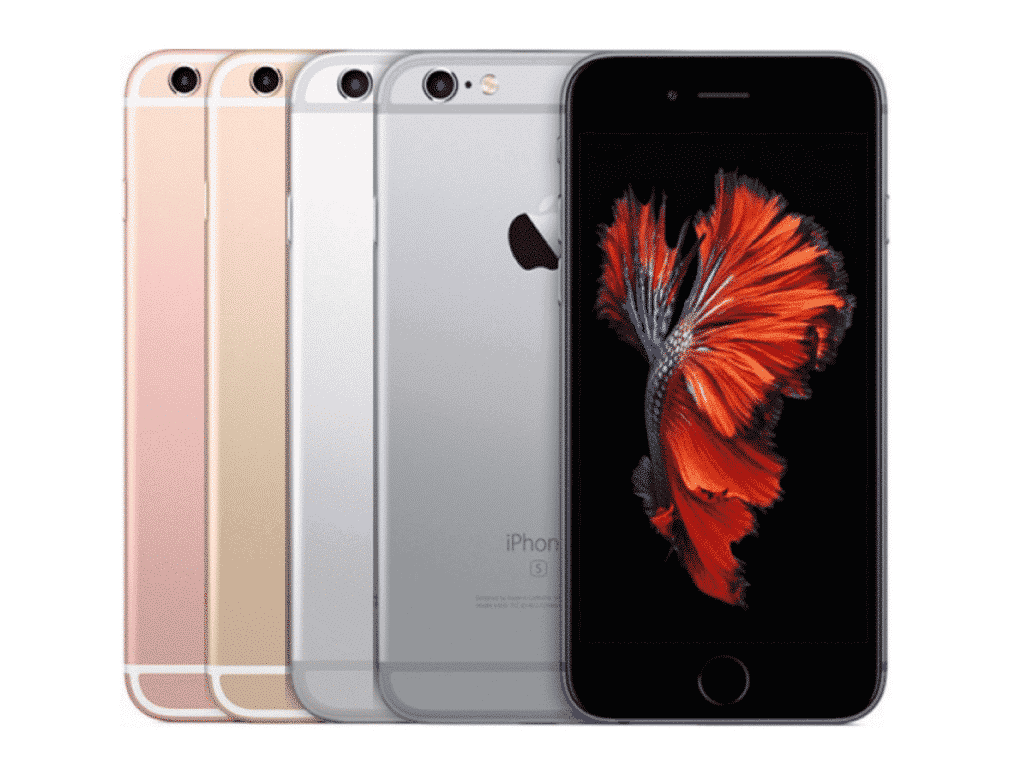 Curiously, the iPhone 6S is still eligible for iOS 15 updates. Considering that the iPhone 6S is a 2015 device, Apple’s software support is still stellar in comparison to Android. Anyway, like Tony Stark would say: “part of the journey, is the end” and the release of iOS 16 came with the end of support for the iPhone 6S.