It seems that eventually, all the rumors of the past few months are now recurring and that Apple is really preparing a leap towards OLED screens than it originally planned. Yes, because the analyst Ross Young, a very well-informed source on everything that happens in the production chain linked to displays, has once again expressed his opinion on the future projects of Apple, suggesting that in Cupertino they are preparing for the launch of a new MacBook Air and an iPad Pro with OLED display, but let’s go in order.

Young says this should happen in 2024, when Apple unveils a new MacBook with a 13.3″ OLED display and an 11″ iPad Pro OLED. Two devices that could take a large market share from the lineup of Windows laptops.

Yes, because the MacBook in question has a diagonal that does not correspond to the 13.6″ of the new MacBook Air with M2. In addition, Young seems to suggest that only the 11″ iPad Pro model will be equipped with an OLED panel; suggesting that the 12.9″ will continue to use mini LED technology. 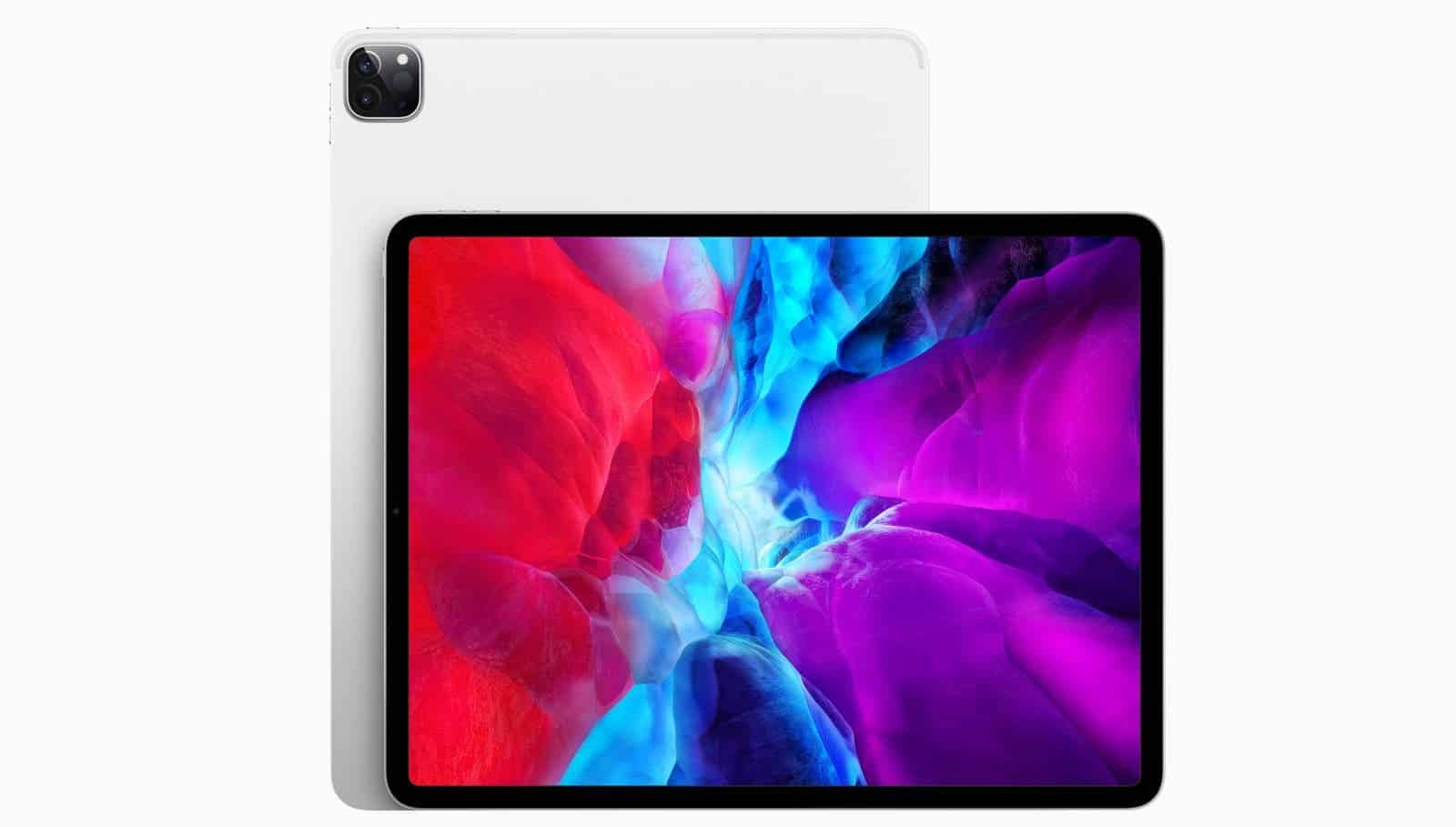 According to reports by Young, the screens in question will be made with a technology called tandem stack; which will reduce consumption by 30% and increase the maximum brightness; and the resistance of the panel to the burn which is a phenomenon that afflicts this kind of screens.

OLED and miniLED are nothing more than intermediate steps towards Apple’s final goal; which is the transition to microLED panels, still a long way off. The latter will in fact allow maintaining all the advantages of the mini LEDs; in terms of maximum brightness, chromatic fidelity and absence of burning; while offering the same quality offered by the OLED in terms of contrasts; and the possibility of completely turning off the black areas of the screen, without any blooming effect.

What is not clear is the positioning of OLED technology within Apple’s lineup; but giving credit to Young’s indiscretions it seems that the Cupertino company considers it not sufficiently premium; relegating it to products that do not represent the best of the respective lineup.