Earlier this week, Apple held began its Worldwide Developer Conference that brought a bunch of news about its operating systems. However, the company has kept up with a recent tradition of unveiling new hardware during the event. The company presented the Apple M2 processor, which officially kicks in the second generation for Apple’s in-house developer ARM-based CPUs. The company also took the opportunity to unveil a new MacBook Air with a 13.6-inch display and Apple M2 processor. It will hit the market by the next month, and apparently, there is a new MacBook Air in the pipeline. According to Bloomberg, Apple plans to launch a 15-inch model the next spring. It will be the first MacBook Air series with a 15-inch panel.

MacBook Air 15-inch will be the biggest of the lineup

Worth noting, that the report states that the 15-inch model will be a wider version of the 13.6-inch MacBook Air. It won’t bring the wedge-shaped frame that came with previous models. Interestingly, the report also suggests the development of another model with a compact 12-inch panel. There aren’t many 12-inch laptops on the market today, but the Air series proposal is to offer compact and lightweight laptops. For comparison, there are bigger iPads nowadays, and Apple even plans to launch one model with a 14.1-inch mini-LED display. However, don’t hold your breath for this slim model just yet. The report suggests that it may come only towards the end of 2023, or even early in 2024. If that happens, it will be Apple’s smallest laptop since 2019. 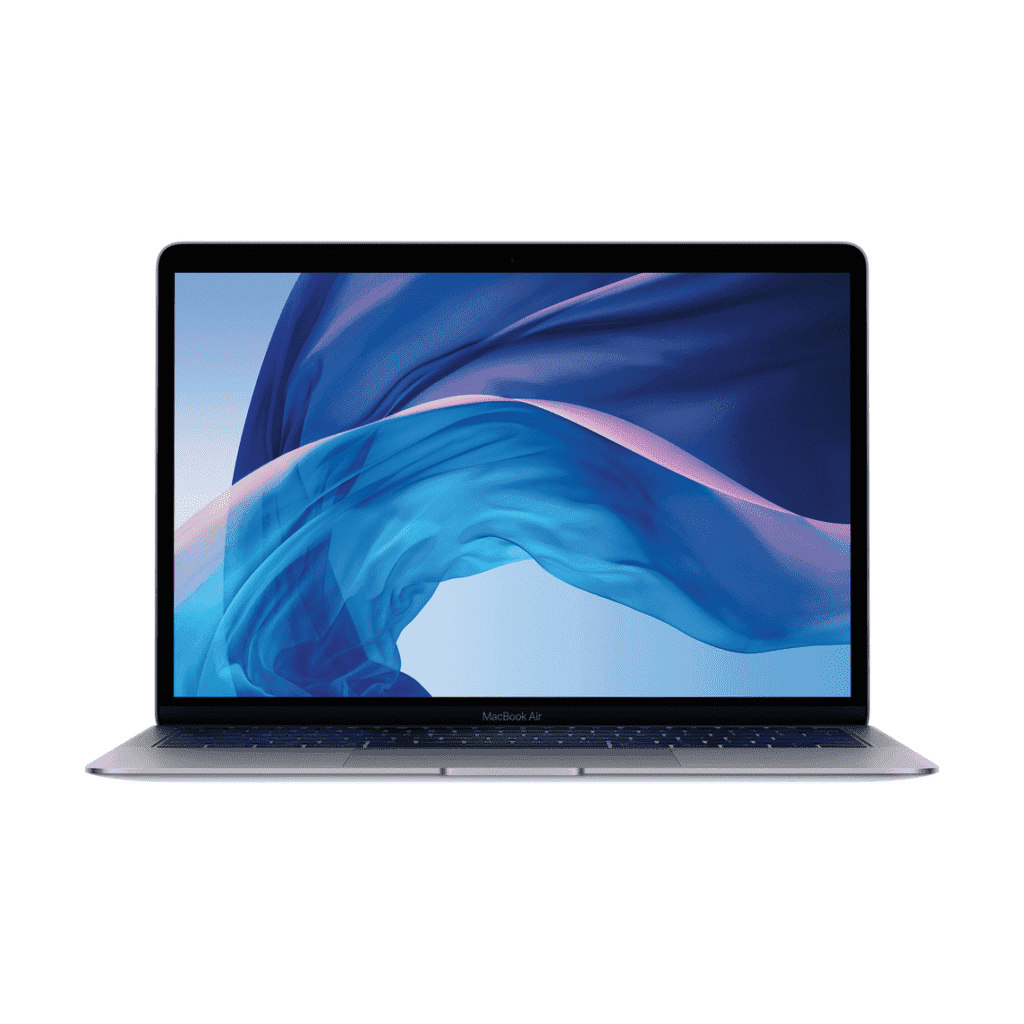 In addition to these MacBook Air models, Apple is also planning new MacBook Pro models with Apple M2 Pro and M2 Max chips. Again, this corroborates with the reports that say we won’t need to wait much for the new Apple M21 variants. There are two models coming with codenames J414 and J416 and will bring 14-inch and 16-inch display sizes.

The rumored Apple M2 Pro will bring a 3 nm manufacturing process. It will be the first ARM-based chip to bring this lithography. Furthermore, Apple is already in the development phase of the Apple M2 chip.