Home-based 3D printing and laser engraving has really come a long way. From a thing only for the rich elite to just a standard affordable hobby option for anybody. There are plenty of very advanced models on the market, that would be strictly professional only few years ago. And the features and extra perks of new models are getting even better and better too. Which is exactly the case with the newly launched LONGER RAY5 10W laser engraver. And it’s even coming with some nice launch promos and extra giveaways.

LONGER RAY5 10W is a quite powerful new model, that can really put some work in. For starters the 10W laser module with 50mm longest focal with dual beam technology can cut stuff like 20mm solid wood or 30mm acrylic. And with 0.06*0.06mm ultra-fine compression spot your engraving will be more precice than ever with less burn marks. New ESP32 chipset and anti-shake engraving tech are another great perks to have too. And with large 400 x 400 mm engraving area you can unleash your creativity fully. 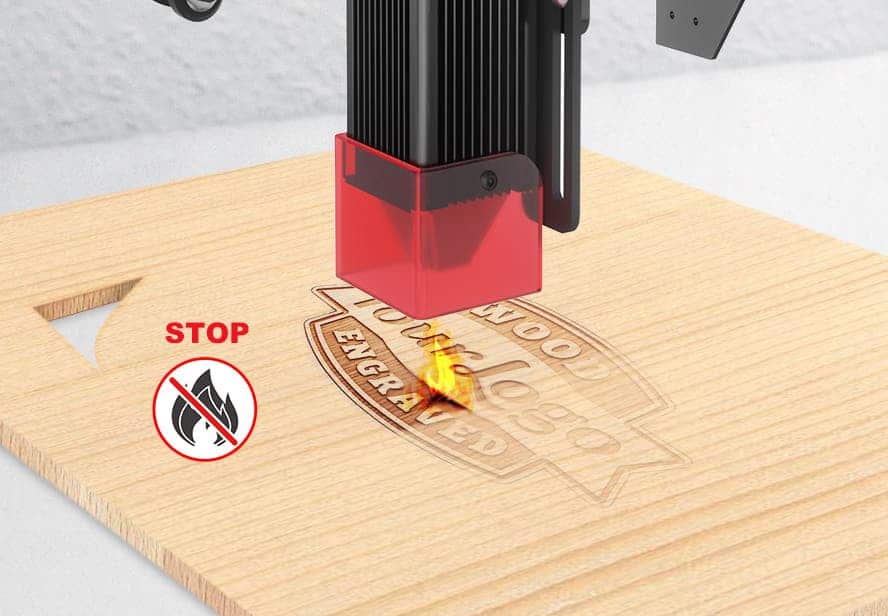 The machine is also super safe with numerous security guarantees. Like the flame detector & buzzer alarm, fireproof acrylic cover, tile shift protection and motionless protection. LONGER RAY5 10W is also a first laser engraver with built-in touchscreen and the 3.5″ display will come handy for offline operations. But it’s also compatible with all the mature software carving platforms like LaserGRBL or Lightburn too. And the makers are making it all even easier for new users with dedicated Youtube tutorial channel or a special Facebook group for exchanging ideas. 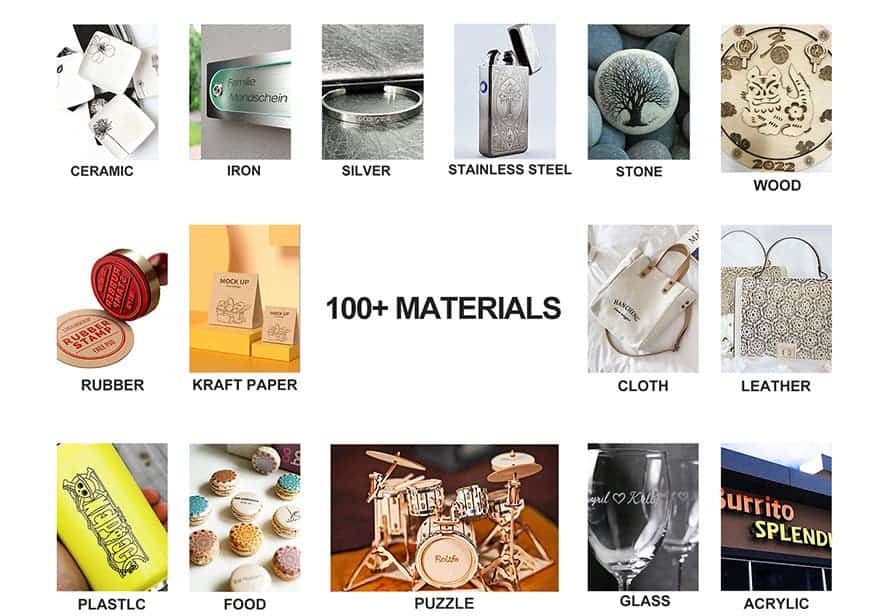 First promo sales event is available from July 1st to August 15th and offers a promo price of just $459, down from the original $529. And the coupon R510WSAVE30 with extra 30% off slash it to the final $429 price point. You can also choose from the LONGER RAY5 10W US 110V or LONGER RAY5 10W EU 230V plug versions. Based on such powerful engraving capabilities, this is almost the lowest price you can pay for a 10W laser engraver on the market. It even has a built-in screen for your more flexible engraving needs. I think this is a great value at this price point.

On top of that there are two giveaway, where you can win a free LONGER RAY5 10W. The first is happening on Youtube, just subscribe to the LONGER 3D official channel, like the video and show your ideas about the brand in the comments. Runs until the end of July and there will be two pieces of the laser engraver as prizes. The second giveaway is a Facebook one with pretty similar rules. Subscribe to the official page, like and comment. But this one runs only until July 15th and prize is just one of the engravers. So good luck !