The much-awaited Lava Blaze 5G smartphone will go on sale in India soon, but details about its availability have already surfaced online. To recap, Lava launched the Blaze 5G in India during last month’s India Mobile Congress 2022. 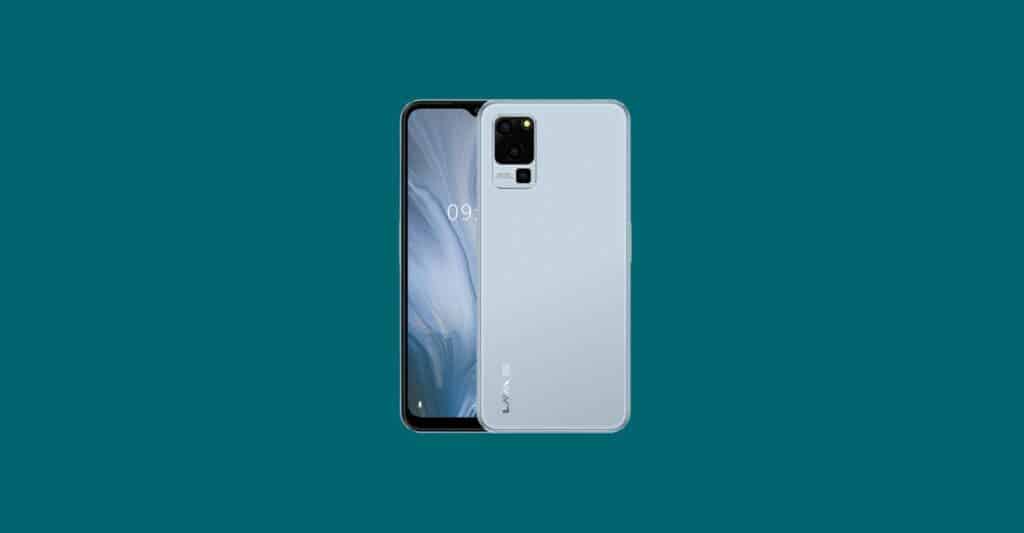 The company touts the Lava Blaze 5G as India’s most affordable 5G-ready smartphone. Regrettably, Lava is still mum on the exact price of the handset.

Also, the Lava Blaze 5G will go on sale in India on the same day. The image shared on the e-commerce website showcases the phone’s front panel. 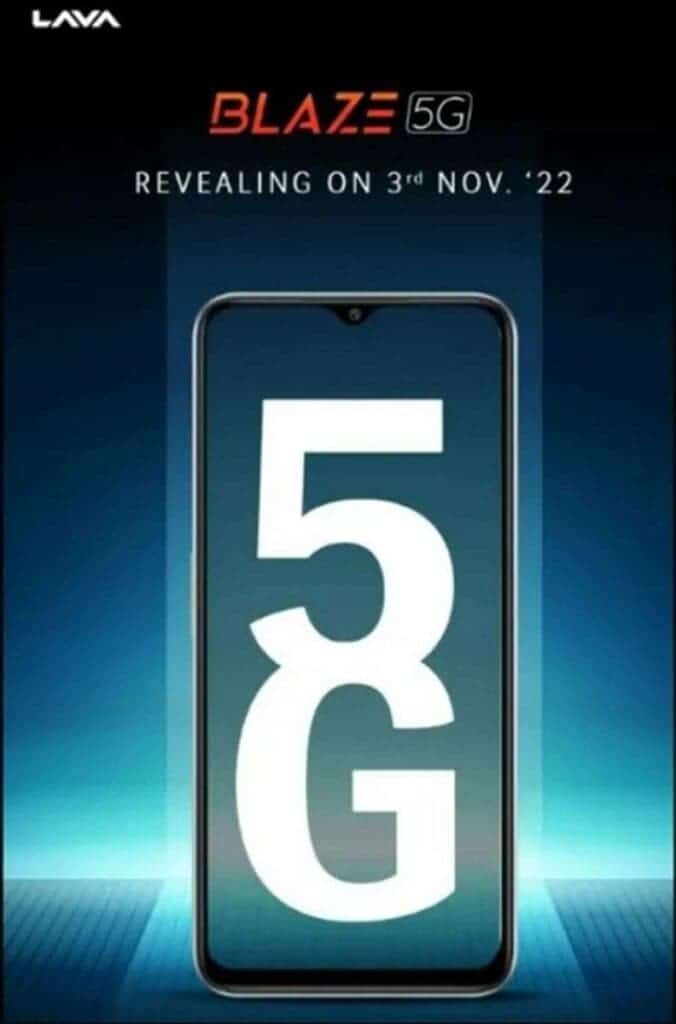 The Lava Blaze 5G will carry a price tag of around INR 10,000, according to a report by MySmartPrice. Furthermore, you will be able to choose between Blue and Green color options.

To recap, the phone was originally slated to go up for pre-order during Diwali. However, Lava did not make the Blaze 5G available in the country at the time for whatever reason.

Nevertheless, the company is likely to shed some light on the Lava Blaze 5G smartphone’s exact price on November 3.

Notably, the handset has a waterdrop notch that houses the selfie camera. Under the hood, it packs a MediaTek Dimensity 700 SoC. This chipset uses a 7nm fabrication process.

Lava Blaze 5G features a 6.5-inch LCD panel with HD+ resolution and a 90Hz refresh rate. Moreover, the device will ship with 4GB of RAM and offer 128GB of internal storage.

A 5,000mAh battery unit will be powering up the entire system. Also, this cell will support a standard charging speed. For optics, the Blaze 5G uses a 50MP primary sensor on the back.

Moreover, the rear panel features a depth and macro shooter. Upfront, the phone has an 8MP shooter for capturing selfies and video calling.

The phone boots Android 12 OS out of the box. Lastly, it offers a slew of connectivity options including a USB Type-C port, Bluetooth, 5G, and more. Also, Lava launched the Storm series phones in India last month.