The iQOO 9T smartphone’s India launch timeline has been officially confirmed. However, the exact launch date is still a mystery. It could be the first handset to arrive with the new Qualcomm flagship SoC in the country. A new premium iQOO smartphone is headed to the Indian market soon. The iQOO 9T smartphone’s arrival in India is imminent. Now, iQOO has confirmed the handset’s impending launch with the media. Interestingly, the brand is still mum about the launch on social media.

Notably, the iQOO 9T is the first smartphone to launch under the T-series in India. Further, it could sit between the iQOO 9 and iQOO 9 Pro smartphones. Now, there’s been a lot of speculation surrounding the iQOO 9T India launch. The rumor mill went into overdrive when the iQOO 9T bagged the BIS certification last month. This is a major sign that the device will arrive in the country soon. Further, the 9T has been subject to a lot of leaks lately. However, iQOO has finally put these speculations to rest.

The iQOO 9T will launch in India by the end of July 2022. So, it is safe to assume that the handset’s launch in the country is around the corner. However, iQOO did not confirm the exact launch date. The phone will come with a Qualcomm Snapdragon 8+ Gen 1 SoC. So, iQOO could turn out to be the first brand to launch an SD 8+ Gen 1 SoC-powered phone in India. Also, OnePlus is reportedly prepping to launch the 10T 5G smartphone with the same chipset later this month. Regrettably, details about the OnePlus 10T 5G India launch date are still scarce. 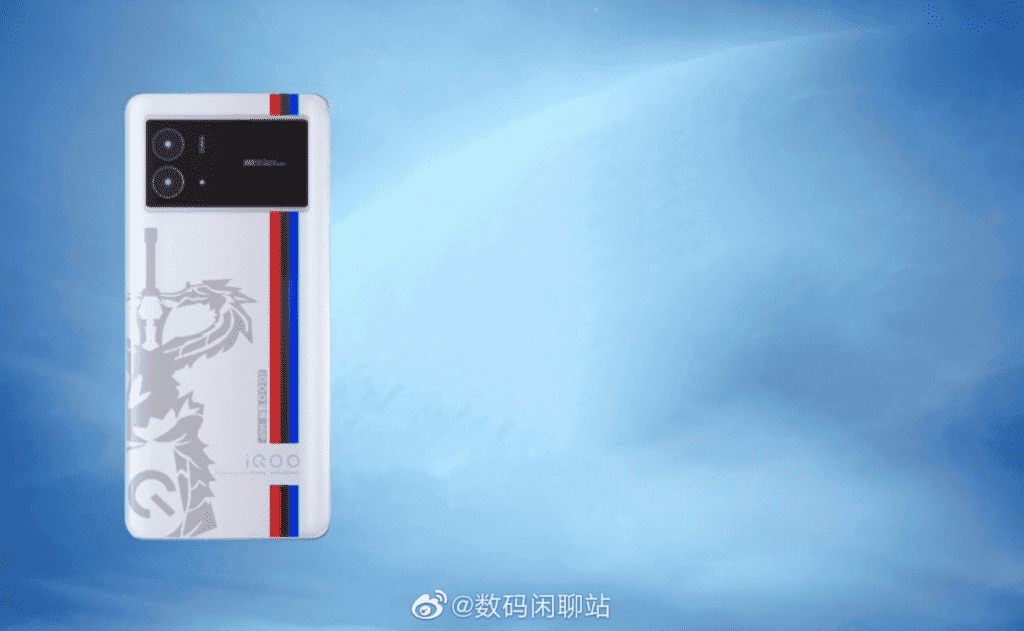 The Snapdragon chip brings a 10 percent improvement in CPU and GPU departments. Moreover, it consumes 30 percent less power as compared to the Snapdragon 8 Gen 1 SoC, as per a GSM Arena report. Past leaks suggest that the 9T will sport a 6.78-inch AMOLED display. This screen will reportedly support a 120Hz refresh rate. Further, it will probably support Full HD+ resolution. The handset could ship with up to 12GB of RAM. Also, it is likely to offer a hearty 256GB of onboard storage capacity.

For optics, the iQOO 9T could house a triple rear camera setup. This is likely to include a 50MP main camera, a 13MP ultrawide lens, and a 12MP portrait lens. Also, the handset will reportedly support 120W fast charging.