iQOO is gearing up to introduce the iQOO 10 and 10 Pro in the next month. These devices are likely part of Digital Chat Station’s claims that there will be dozen of new flagships with Snapdragon 8+ Gen 1 and Dimensity 9000 series this year. In fact, one of the iQOO 10 series phones will be the first to have the recently-released Dimensity 9000+ SoC at the helm. While iQOO is yet to confirm the existence of these devices, Digital Chat Station brought an interesting image that shows the iQOO 10 BMW version. 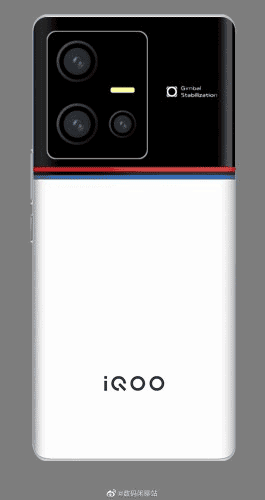 Interestingly, iQOO is taking a different approach with the BMW version this time around when compared to the previous BMW Edition phones. There are no vertical BMW stripes on the phone’s back panel. Instead, we now have horizontal stripes spanning the smartphone’s width, with a center-aligned iQOO logo below. The iQOO 10 will have two more colorways, whose design was revealed by Ice Universe. 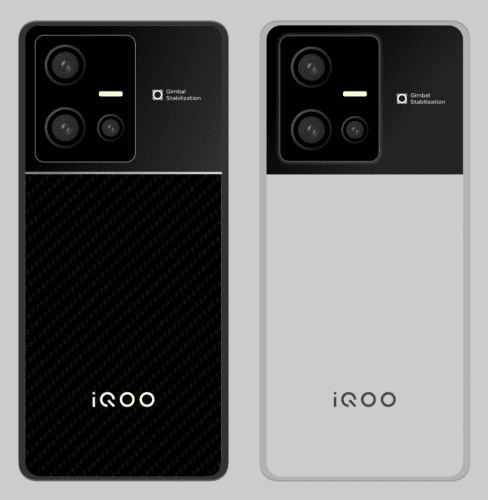 According to rumors, the 10 Pro will bring the Qualcomm Snapdragon 8+ Gen 1 SoC. So, that makes the iQOO 10 the only option available for the Dimensity 9000+ SoC. Unless we see, once again, the dual flagship route. Oppo did it with the Oppo Find X5 Pro, and Xiaomi will do it with the Xiaomi 12S Pro. The strategy is to launch two versions of the same phone, one with a Snapdragon and another one with the Dimensity flavor. Anyway, the 10 Pro will also bring a Quad HD+ OLED panel with LTPO technology. There will be a primary 50 MP main camera, ultrasonic in-display fingerprint scanner, and more. The device is said to debut an impressive 200W wired charging system, and will also have 65 W wireless charging.

We expect more details to keep leaking out in the coming weeks. If the iQOO 10 has a BMW edition, then we also expect the Pro variant to get the same treatment.