There are reports that some iPhone users are facing some challenges with the iOS 16 update. The recent report reveals that after updating to iOS 16, Face ID did not work immediately. At the moment, it is unclear how many people this Face ID bug affects. We do not even know if it affects a specific iPhone model. After the initial report, there have been more reports of the iPhone Face ID bug after updating to iOS 16. Obviously, the Face ID bug has links to the new iOS 16 system. Some users claim that the Face ID stops working after updating to the iOS 16 system. The poster shared an error message saying “Face ID is not available, please try setting up Face ID later”. 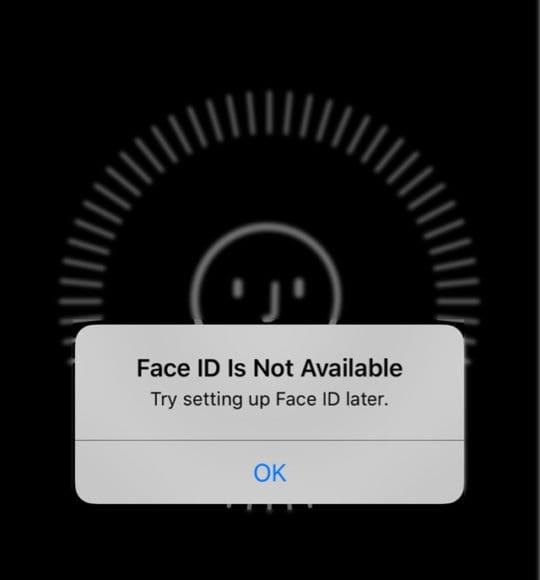 The post was made on the iPhone X sub-forum, although there are also users who report having issues with Face ID on their iPhone 13 Pro Max. Others said they took their iPhones to an Apple retail store, and store technicians said it was a hardware error.

On October 27, a customer wrote on the Apple Community Forums that after updating to iOS 16.1, they found that Face ID no longer worked. Restarting and resetting Face ID didn’t seem to work. In early October, there were reports that the iOS 15.7.1 RC (not the official version) broke Face ID for some users.

If Face ID doesn’t work on an iPhone or iPad Pro, Apple has a support page that describes steps to take. This includes checking for updates or Face ID settings. It also includes making sure nothing is blocking the front-facing camera. However, this is a general support page and does not directly address the specific Face ID bugs mentioned above. Apple has not released any supporting documents on the issue, nor has it responded or commented.