The affordable iPhone SE4 will hit stores in 2024. For the time being, there is no official confirmation of the screen size of this handset. However, Ross Young said yesterday that Apple is already considering the screen size and screen materials of the upcoming iPhone SE model. There are two variants of a 6.1-inch OLED display and a 5.7-inch LCD screen. This doesn’t mean the Cupertino-based company will launch two models simultaneously. The manufacturer is just testing them and will make the final decision later.

If Apple decides to use a 6.1-inch OLED screen, it means that the entire iPhone product line will use OLED screens. As you remember, since the iPhone 12, all basic models in the series have begun using OLED screens. Only the iPhone SE is still using LCD screens.

Another interesting piece of information in this news is that regardless of the screen size and material, the iPhone SE4 will have a larger screen than the previous generation’s products. Also, we guess it will adopt a bangs-notch design. 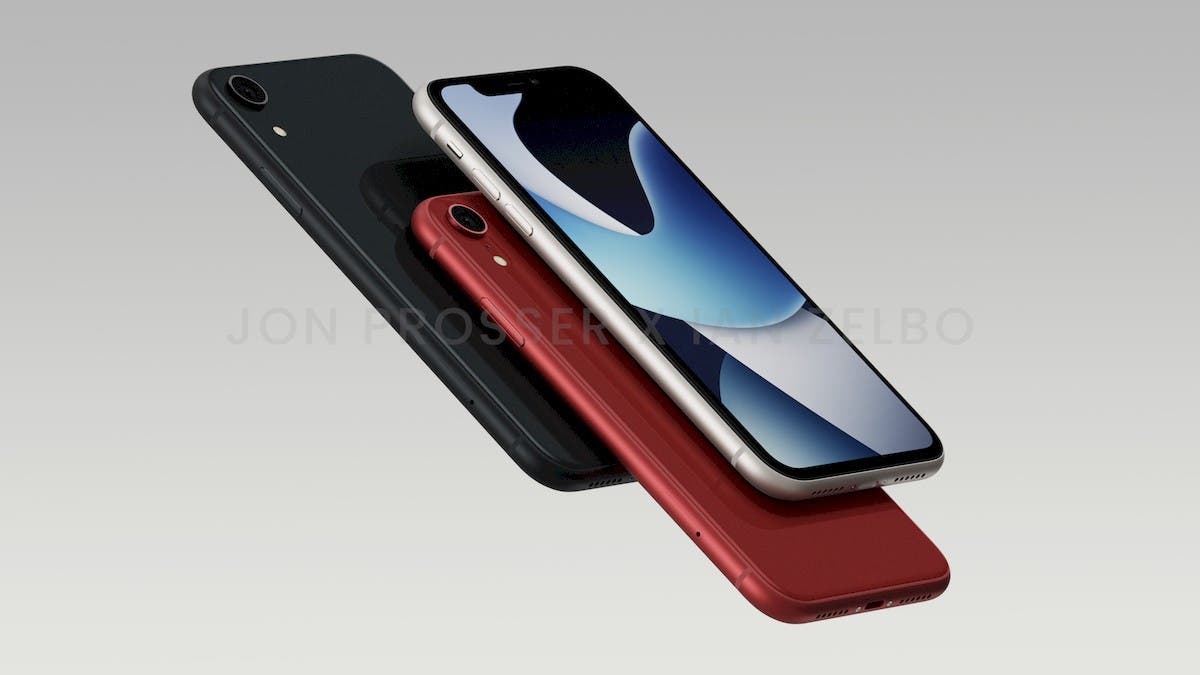 However, these are just rumors. Plus, there are still two years before the iPhone SE4 comes to the market. Before that, we will hear all possible and impossible rumors concerning this handset.