According to Bloomberg’s Mark Gurman, Apple will launch a large number of new products between the Fall of 2022 and the First half of 2023. The list, obviously includes the new four iPhone 14 series models. Furthermore, there will be three new Apple Watches, several Macs with Apple M2 and M3 chips, the company’s first mixed reality headset, low-end and high-end iPads, a new AirPods Pro, and a new HomePod, an upgraded Apple TV, and more. 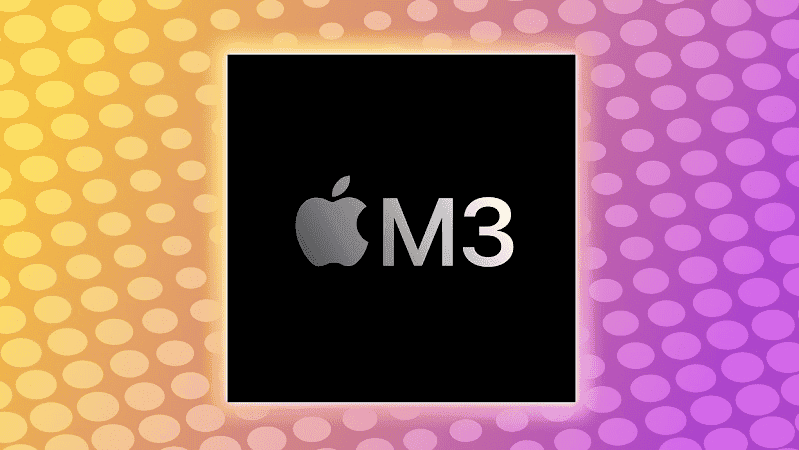 Gurman also discloses some details about Apple’s Mixed Reality. According to him, the device will come with the Apple M2 chip and 16 GB of Memory. Under the wraps, the company is developing the Apple M3 chip. This upcoming processor will be used as early as the next year. That said, it seems that the company is accelerating its plans with the Apple M-series. It took a while with the Apple M1 series, but apparently, the pace will be increased from now on. 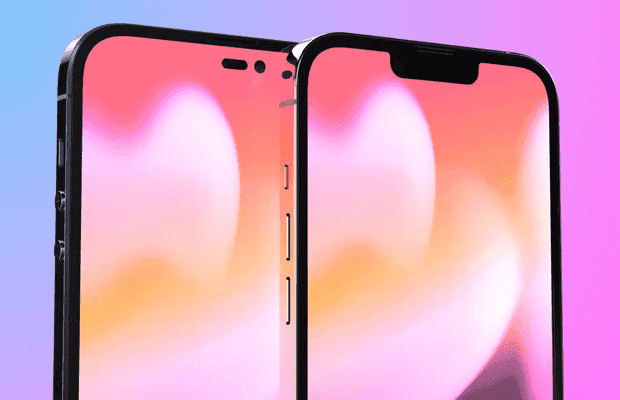 He believes that major updates to the iPhone 14 Pro series include the revamped iPhone selfie camera. There is also a new rear camera system featuring a 48 MP main camera. The device has thinner bezels, there is a faster Apple A16 processor, and a new “exclamation mark screen” notch. Those with the iPhone 13 series won’t have enough reasons to upgrade to the iPhone 14 series, the base models. After all, these devices will high slightly fewer specifications. The iPhone 14 and 14 Max will have the same Apple A15 chip. 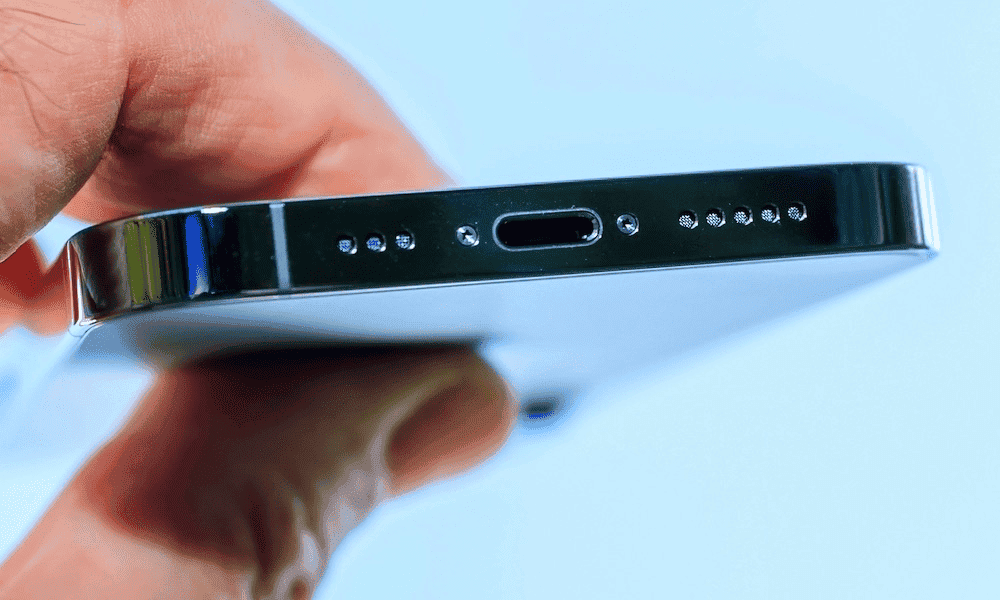 Going back to Lightning, all four models will have the same standard. Apple has been sticking with the Lightning port, but after years of reluctance, it seems to have reached a dead end. There is pressure coming from the EU and even from the US regulators that are trying to create a universal standard. It’s easier for Android makers since most of them have already made their move to the USB Type-C. Apple is the only loser in regulation since it will need to adapt all its products to a universal change. Apparently, there is no way to prevent this, and the iPhone 15 series will finally move to USB C.