According to multiple reports, Apple will not launch an iPhone 14 mini variant. The reasons are not really a big surprise. After all, most analysts point to a complete failure for the mini-series in terms of sales. The iPhone 12 mini was a reportedly commercial failure, but Apple decided to stick with the iPhone 13 mini. The result? Another commercial failure. Now, Apple will focus on what is paying the bills, the “bigger variants”. The Pro Max variant is among the most successful, even though it’s the more expensive one. Apple decided to bring a bigger model to the “base” iPhone lineup, and the result is the iPhone 14 Max. Instead of the iPhone 14 mini, we’re going to see the new Max variant with a 6.7-inch panel just like the Pro Max.

Back in 2020, Apple introduced the mini for the first time with the iPhone 12, adopting a new marketing strategy. The company tried to attract new customers with smaller, cheaper, more compact smartphones. However, the results were far from what Apple idealized. Two months after the official launch, the mini model accounted for only 6 percent of total iPhone sales. Seeing the unprecedented disaster, Apple decided to suspend production.

In the following year, Apple unveiled the iPhone 13 mini, in a bid to correct the mistakes of the past. However, the device was once again a tragic failure. In fact, its performance was worse than the previous generation. Mini sales accounted for only 3% as just a few users have opted for that variant. So, there wasn’t much hope for an iPhone 14 mini. The device could end up as a bigger disaster. 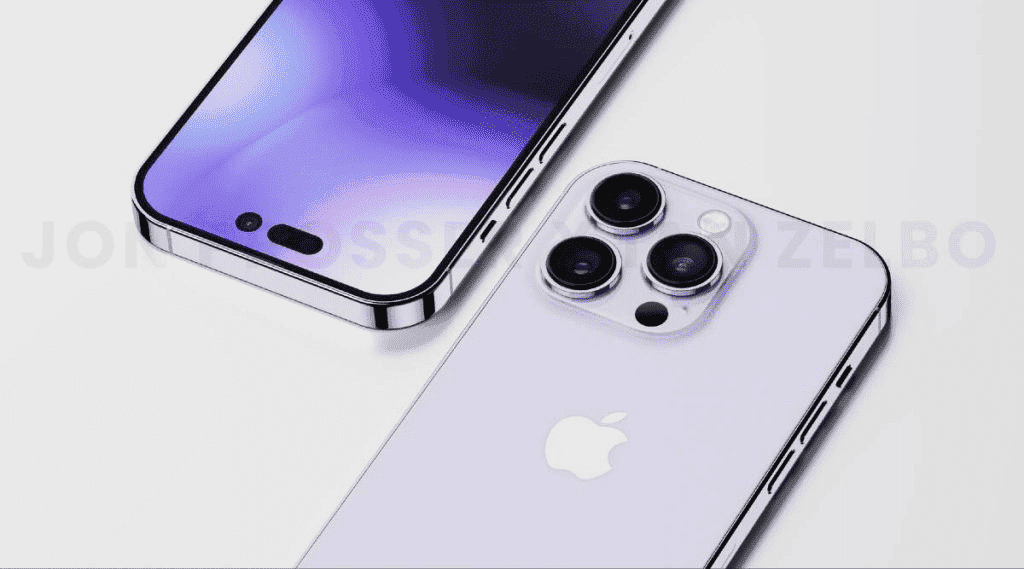 There are a number of reasons for the poor sales. Firstly, historically, Apple users always prefer higher-end models in the iPhone lineup. Furthermore, they evaluate what offers a better value for their money. For example, the iPhone mini is not much cheaper than the standard version. Therefore, users prefer to choose the older model of the device, which is fast and has a larger screen. In comparison to the price of the new mini, for example, the iPhone 12 mini was less popular in 2020 than the iPhone SE, iPhone 11, and iPhone XR. Therefore, the iPhone 14 mini release is… pointless.