It’s difficult to run several businesses at a time. Of course, such a strategy has a number of advantages. But when it comes to focusing on the core business and controlling finances, the decision-makers understand it’s better to sell all those businesses that are less related to the core business. The same happened with Intel. As you know, the most-popular chipmaker also runs a light-show drone business. But the company has decided to sell it, and the buyer is… Elon Musk‘s brother.

It turns out Kimbal Musk has already acquired Intel Drone Light Shows via his new company Nova Sky Stories. He has founded this company a year ago after seeing a light drone show forming the titular “man” of the Burning Man festival.

Oddly, there is no mention in Nova Sky Stories’ announcement issued last month. But the website for Intel’s drone light-show business reads that it already belongs to K. Musk’s company.

With the business, Kimbal Musk’s company also acquired 9,000 Intel light drones. Intel used them for various events, such as the Olympic Games and Super Bowl halftime shows. Frankly, all we saw many demonstrations of similar software-coordinated, light-up drones. So there is every reason to think, that in the future, they will replace fireworks. 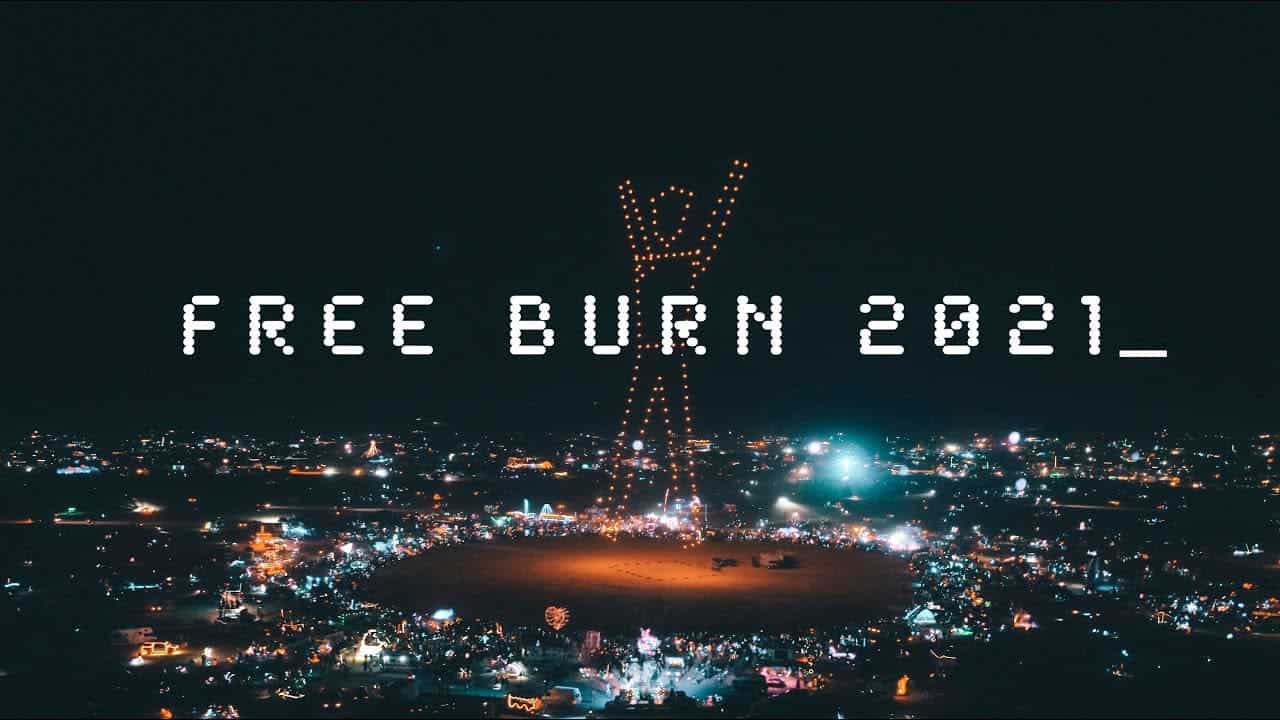 “They are equipped with the best hardware and software ever created and are the same drones that inspired millions of people during the Olympic Games and the Super Bowl halftime shows,” Kimbal Musk wrote.

Moreover, many Intel employees now work on Musk’s team. Among them, we should mention Daniel Gurdan, who was co-founder and CEO of the Ascending Technologies drone startup. In its turn, when in 2016, Intel acquired this startup, and it also hired many of the team members.

One more thing, we guess this is the next step by Intel to cancel almost everything set up by its former CEO, Brian Krzanich. He was the company’s sixth CEO. He left the position in 2018 for having a “past consensual relationship” with an employee. Apart from the latter, he has been known for launching several businesses besides Intel’s core business, including virtual reality, wearables, and drones.