The Infinix Zero Ultra is on the verge of launching in India. However, Infinix Mobile has neither confirmed nor denied this speculation. To recap, the Infinix Zero 5G went on its first sale in the country in February this year. Now, it looks like Infinix Mobile is prepping to launch another smartphone in India. This phone will launch under the Zero series. The purported handset could carry the Infinix Zero Ultra moniker. To recap, the Hong Kong-based company recently teased the imminent launch of a mysterious smartphone. This handset could get a 180W fast charging tech.

Now, the Infinix Zero Ultra will reportedly support one of the world’s fastest charging standards. It will surpass the existing charging standards in a production-grade consumer smartphone. As a report by TechYorker, the Zero Ultra smartphone’s India launch is on the cards. The handset could go official in the country in the next few months. Also, the Zero Ultra could come with 180W fast charging support. Other key details about the device are still scarce. 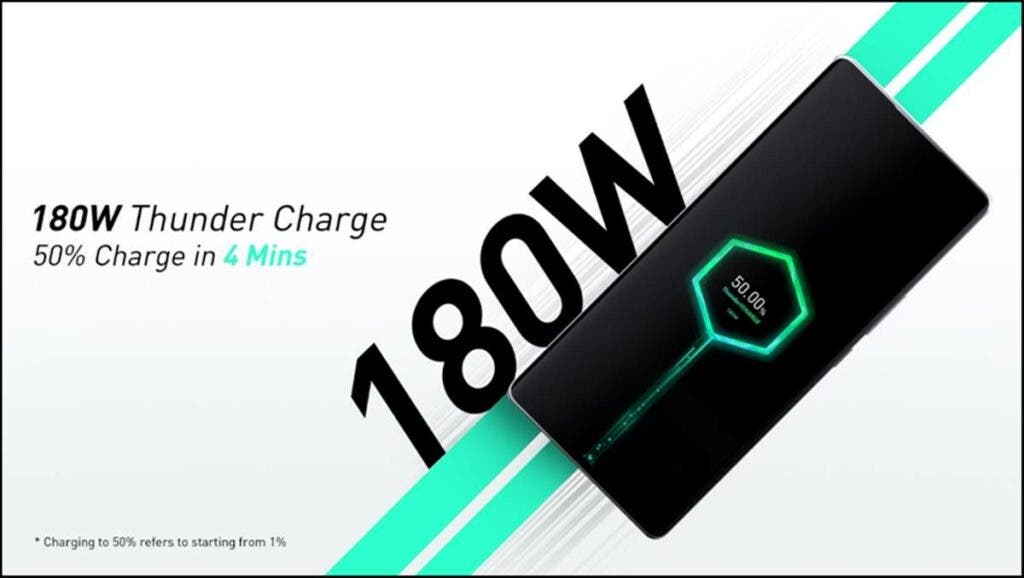 Notably, most updated chips support 5G connectivity. So, the upcoming Zero Ultra will probably pack an older generation processor under the hood. Moreover, the Infinix Zero Ultra price in India could be between INR 25,000 to INR 30,000. So, the handset is likely to compete with the iQOO Neo 5G and Poco F4 5G smartphones. Also, it could go toe-to-toe with the OnePlus Nord 2T smartphone. However, the aforesaid smartphones come with newfangled chipsets and support 5G. Nevertheless, the Zero Ultra could outdo them with its 180W charging speed.