The Indonesian government is seriously thinking of blocking many mainstream online services in the country. The local government has already banned some of them, including Steam, Epic Games, PayPal, and Yahoo. All these companies failed to comply with a new requirement related to the country’s restrictive content moderation laws.

In other words, the new rules require “Private Electronic System Providers” to register with the government’s database to operate in the country. If not, they all will be banned immediately.

Why Is The Indonesian Government Blocking Online Service?

Generally, these requirements are part of an overarching law, namely MR5. Initially, it was introduced in 2020. The Indonesian government has passed the laws so that they could obtain data about specific users. Plus, as they have complete control over their activity, the government can insist on removing content that “disturbs public order” or is considered illegal. Any platform that falls into this category of “Private Electronic System Providers” has 4 hours to take action on “urgent” removal requests, or 24 hours in the case of any other content. 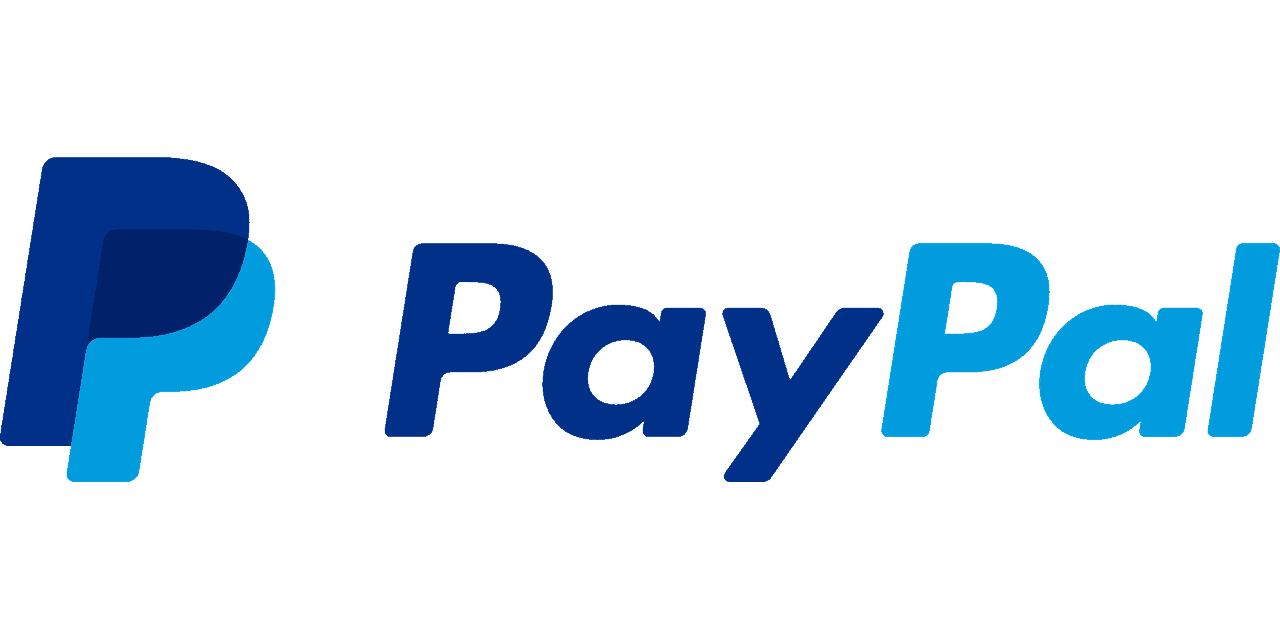 Back in 2021. the digital rights group Electronic Frontier Foundation (EFF) reported that Indonesia’s laws violate human rights. It’s hard not to agree with this because it turns out the local government will be able to decide which content is right and which one is wrong. In early July 202, the EFF sent a letter to the Indonesian Ministry of Communication and Information (Kominfo). In the official letter, we can read that the government should cancel its “invasive content moderation rules.”

The mentioned services are not available in the country and this caused inconvenience. However, Apple, Microsoft, Google, Amazon, TikTok, Twitter, Netflix, and Spotify registered for a license last week.

Quick update for those asking-

The blocks are not permanent, assuming the companies register and comply with the regulation, and Kominfo has already reached out to these companies to ensure compliance and reverse the block.

Kominfo general director Semuel Abrijani Pangerapan said that PayPal will still remain accessible for 5 days starting July 31st. They hope this window provides “enough time for users to migrate, get their money and find other services.”