According to industry insiders, the ambitious digital drive and expanding startup incubation in the UAE will likely cause a significant influx of IT talent from India in the upcoming months and years.

The slowness that Indian companies are experiencing in fields like online education will increase the flow of IT talent to the Gulf country.

The three main industries in the UAE that are attracting a lot of tech expertise are financial technology (fintech); education technology (edtech), and healthcare technology (healthtech).

“There is a large tech talent pool currently waiting in India to migrate to Dubai and elsewhere in the UAE;” According to A Ramachandran, the founder and CEO of MyRcloud which is a recruitment marketplace.

“We expect the momentum [in the outflow to the UAE] to gain significantly going forward,” added the chief executive of MyRcloud, which has several clients in the UAE. 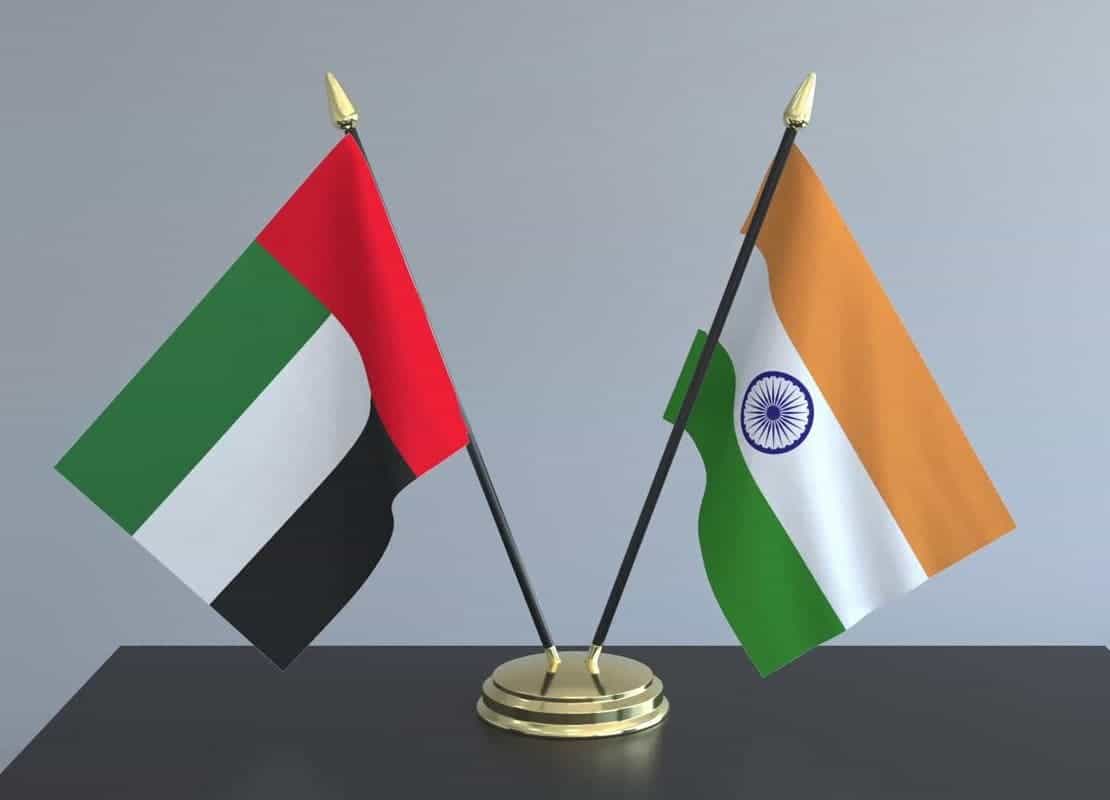 The pattern of a significant inflow of Indian IT talent to the UAE was also a note by senior executives; at talent search businesses in Dubai and a few startup founders.

The UAE government’s recent measures, such as the granting of Golden visas and long-term visas to independent contractors, including those in the IT industry, are said to be further reasons luring tech talent, particularly at the top and senior levels, from India.

“The UAE government’s initiatives in offering long-term residency visas for freelancers; as also its cost-effective and business-friendly packages for establishing startups are playing a big role; in attracting both tech talents and startup entrepreneurs from India to that country;” says Zara Biotech’s founder, Najeeb Bin Haneef which has significant economic ties to the United Arab Emirates.

“Besides the IT (information technology) sector, we also see large-scale migration of Indian tech talents and engineers from sectors; such as infrastructure to the UAE in the recent period,” says Bin Haneef; whose business is now working to undertake a bold initiative in the UAE to significantly increase its socioeconomic productivity system.