In January 2007, Apple co-founder and CEO announced that the company would launch a revolutionary mobile phone. At the time, he described the device as a touchscreen iPod. On June 29 of the same year, the marketing guru introduced the first iPhone. At the launch event, he said Today Apple will reinvent the phone”. However, this genius visionary had not been able to capture the impact that his company’s device globally. Today, the iPhone officially turns 15 and it has been and remains a decent device. Apple has not lost touch for the past 15 years. Even when it does not really bring any innovation, it has a way of convincing the market to pay more for its devices. 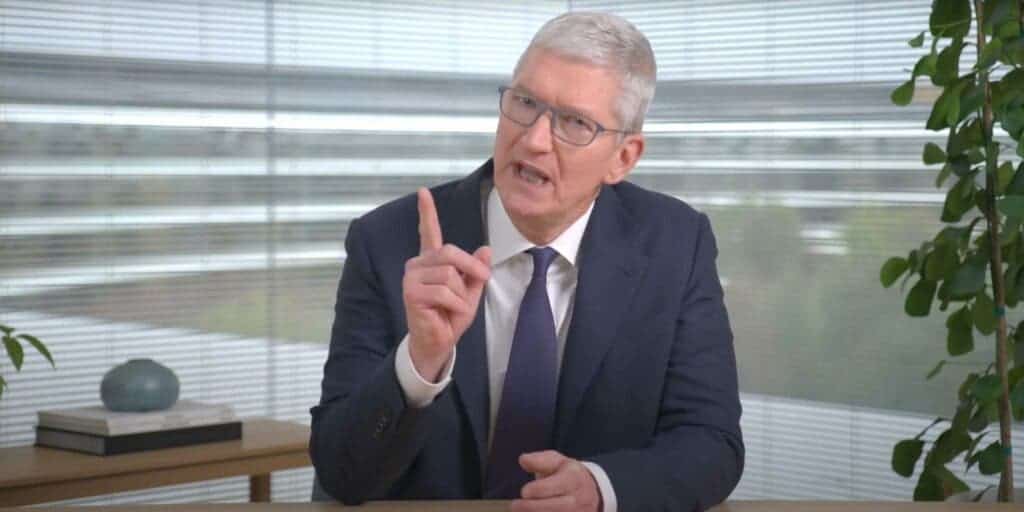 The iPhone is extinguishing 15 candles today and some say that this device is the crown of modern human civilization. The development of smartphones surpasses other technological trends like electric cars and others. In fact, smartphones touch more lives and reach more people than more advanced technologies like aeroplane technology.

Concerning the impact of the iPhone, a survey will most likely reveal mixed reactions depending on the people responding to the survey. However, one thing is certain, the iPhone has been a source of inspiration to many brands. The company is also radically changing the way billions of people communicate, entertain, work and socialize.

The iPhone has been a technological bulldozer. However, in recent times, it appears that the company has been technologically slow. Nevertheless, Apple has one thing it can boast of, it does things better. So even when the company is five years late, its users console themselves with the fact that when it eventually releases the feature, it will be better than what the market already has. In all, the Apple iPhone is 15 years today and for smartphone enthusiasts, it is worth celebrating.